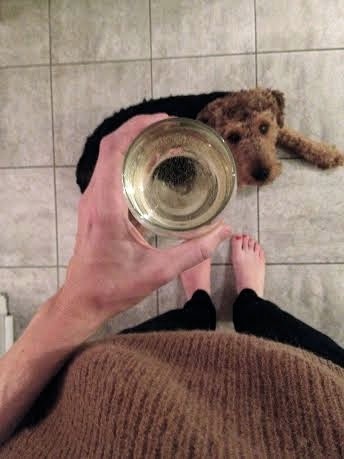 thankful: for people in my life who i can lean on when the going gets tough.

reading: mostly kinfolk magazines. i got one for my birthday and i had to pick up two more. my favorite article thus far is a guide to napping. now if only i could squeeze one in once in a blue moon. wishful thinking.

feeling: like wisconsin has been so good to me for the past 28 years but i am ready to explore something new now more than ever.

thinking: about soup and weather. the air tastes like fall right now. it’s absolutely magnificent and i’m finally wearing cozy sweaters and short boots. i love it. and with this weather comes soup. soooooo much soup. it’s the best season for it. i’m pinning soups like a mad person and plan on making them all. not at once but one delicious recipe at a time.

eating/drinking: nothing in particular and i am just fine with that.

watching: desperate housewives on netflix. ever since i finished the bachelor pad i feel like i need some sort of show to keep me busy. my family and i used to watch desperate housewives way back when the first season came on but somewhere around season five i stopped following it. i’m jump back on the bandwagon though starting with season one and i now remember why it was such an addicting show. the drama oh my!

listening to: shake it off by taylor swift. i can’t help it. i’m in high school again.

loving: the sound of the leaves rustling on the ground as they fall off the trees and a cup of early morning jo.

loving (part two): that my closest friend is pregnant again(!) and her baby’s due date is on addison’s birthday. if that’s not meant to be, i don’t know what is.