Some people claim their birthday month as “their month”.  Some absolutely love the fall and claim October as “their month”.  I have a friend who claims July as her month and tries to take off the entire thing from work so she can just soak up all the summery goodness.  February is our month.  No one ever wants February because it’s right in between the end of the holidays and the waiting game for spring.  So I’ll take her on…her red sparkles and hearts and all.  February and I have a history though you see.  Let me tell you all about February.

February 14 of 2009, Chelsey dragged me to a bar and I fell in love with a boy who I thought had cooties in kindergarten.

February 15 of 2014 we are expecting our first delivery from the stork.

So  begins our month long of celebrating!  Please excuse the confetti, cakes, and cuddles you’ll be seeing in the upcoming weeks.  They will subside when March gets here.  Or maybe they won’t because then it’s birthdays for my mom, Chelsey, Jack, both parents-in-laws and my sister-in-law!  Plus there will be a baby and you know…that’s just all happiness and sparkles/studly bow ties all the time.

And now for some outfits I put together because I seriously want to wear my normal clothes again and get accessorized and all that fun stuff.  And I also want it to be warm so if I post warm looking outfits, then the weather will not be in the negatives anymore right?

Another good thing about February?  I’m a hundred steps closer to wearing my pre-baby clothes! 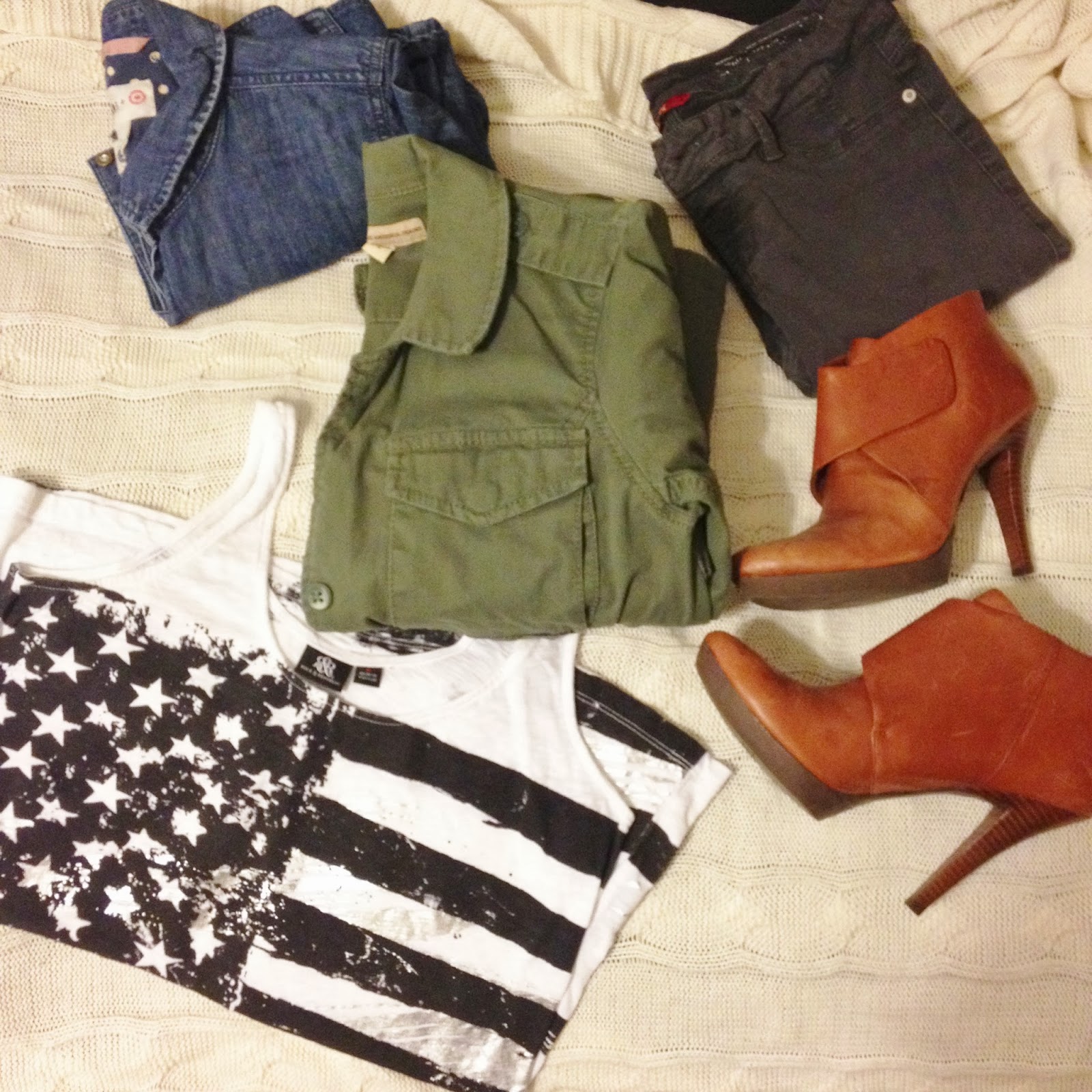 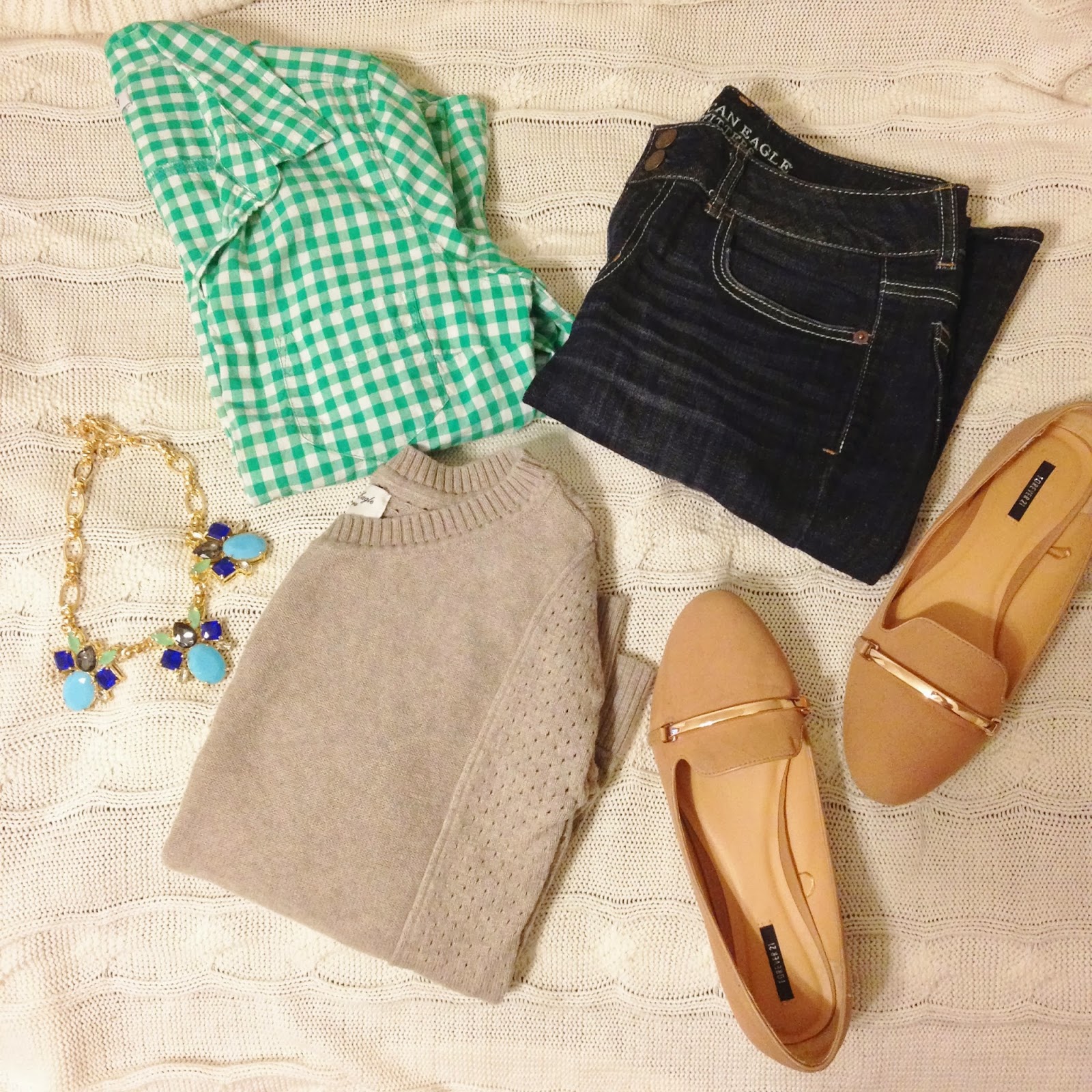