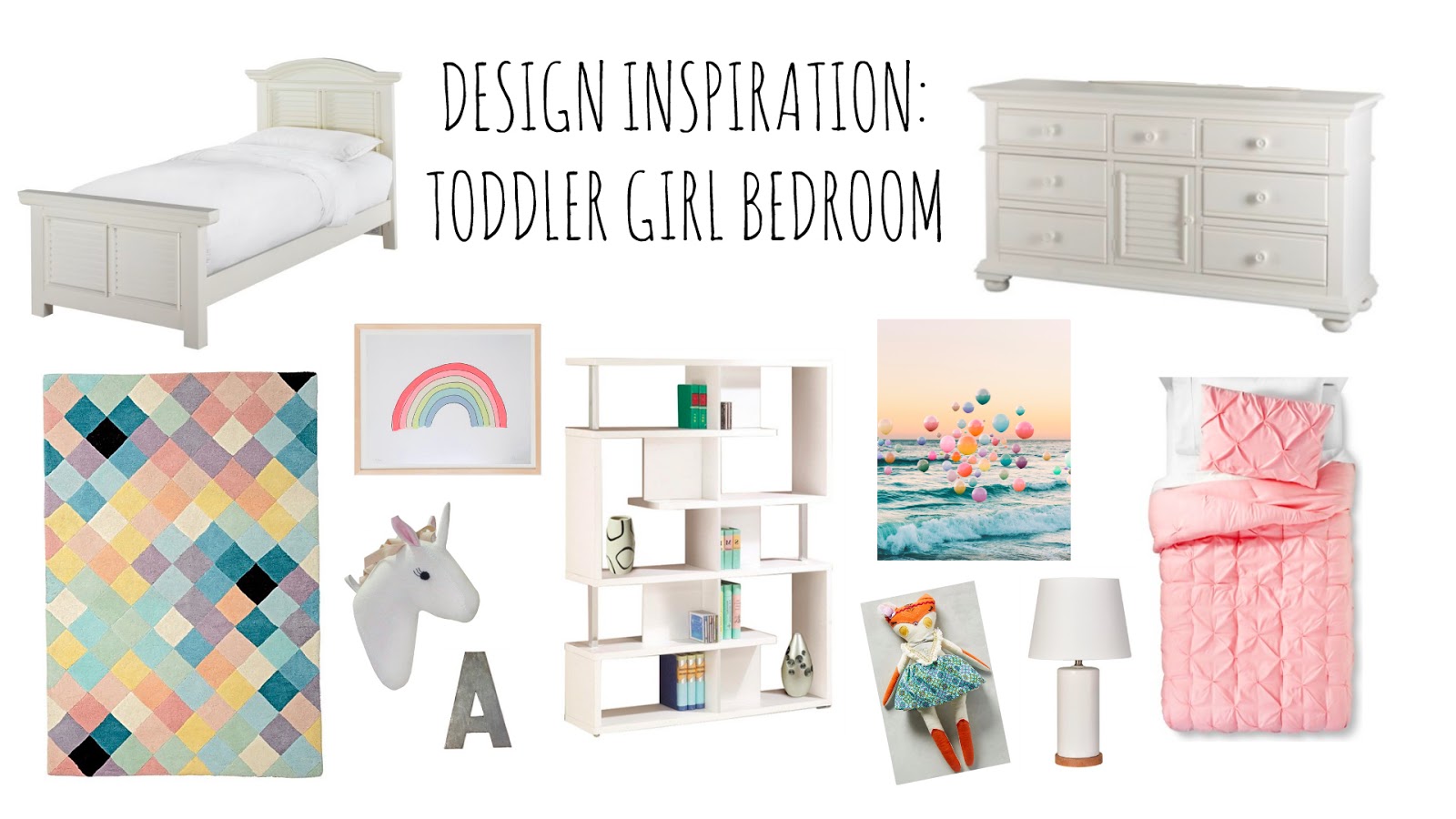 i’ve come to the point with unpacking where i sort of have just stopped. we’re waiting on a lot of furniture that isn’t going to come until the end of this month and the middle of december so it’s really hard to unpack the things we have when we don’t have storage for it. it’s frustrating a little because i just want the packing done! it’s also holding me back from decorating the walls because i want to make sure the things i hang up will look good with where the new furniture will be. but that part i don’t mind because it’s really making me evaluate where i want certain things. i always get a little anxious when i put holes in the walls!

our poor children too. not that they really care i don’t think but both of their new dressers aren’t going to be here until the middle of december (long story short we never knew this when we bought them otherwise we would have found something different but at this point we’re just waiting it out) so they have all their clothes in rubbermaid bins. haha, i feel bad about it but also you can only put so much in bins before it gets to be a little exhausting trying to find clothes!

there are so many beautiful things out there that i want to decorate their room with but it can be overwhelming sometimes so i thought i would put together a little vision board before i start buying things. you know, just to make sure things flow together. each girl has their own bedroom and they’re both such different little souls but i know at their age, they don’t really mind what is hanging on their walls. i have been wanting to get pieces that will grow with them though instead of changing things in their rooms all the time. 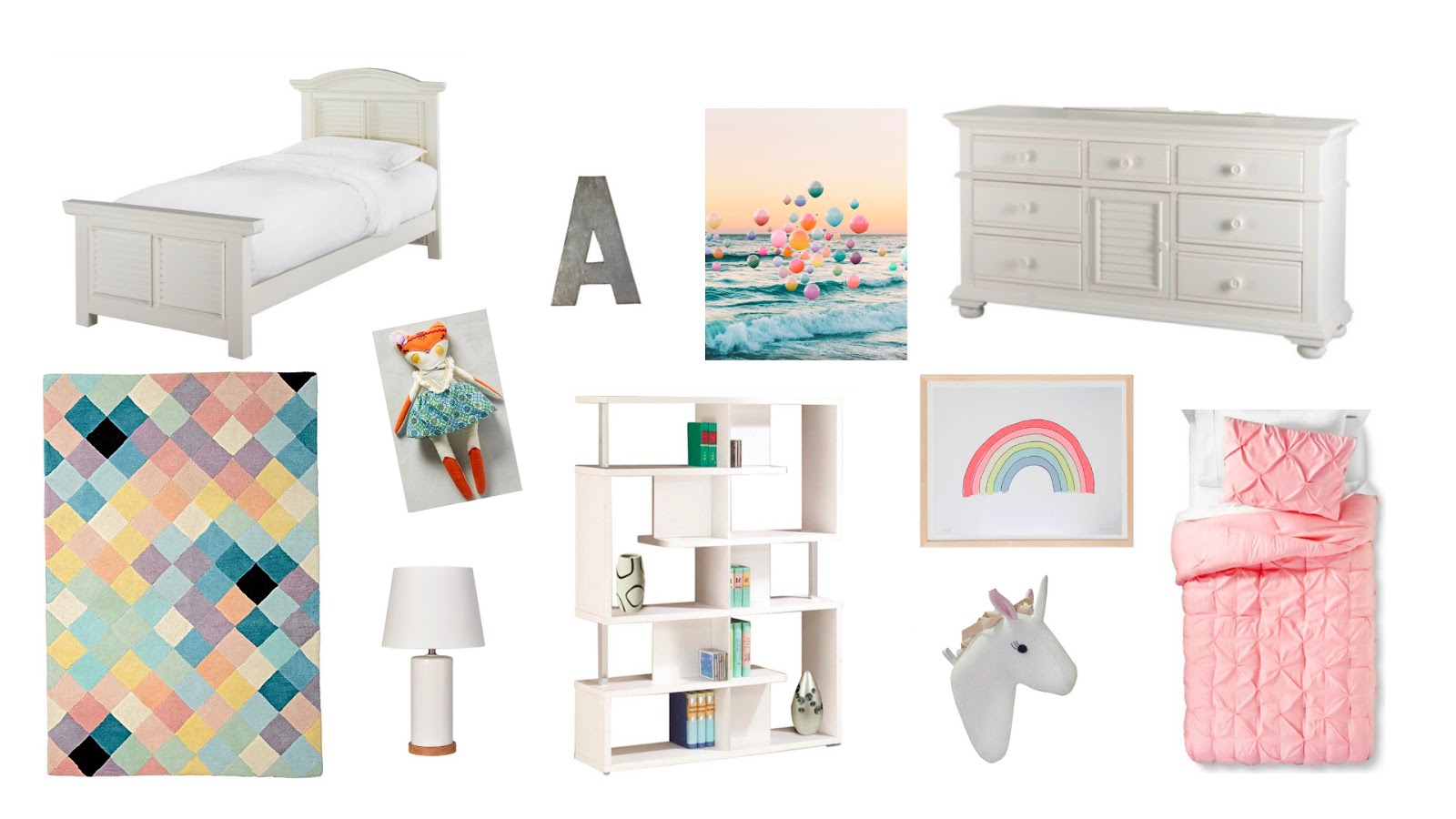 what do you all think? i really love balloon over the ocean print and based the room around that along with other fun colors addison is drawn to. i can’t wait to put this all together for my girl and finally make a space of her own again!