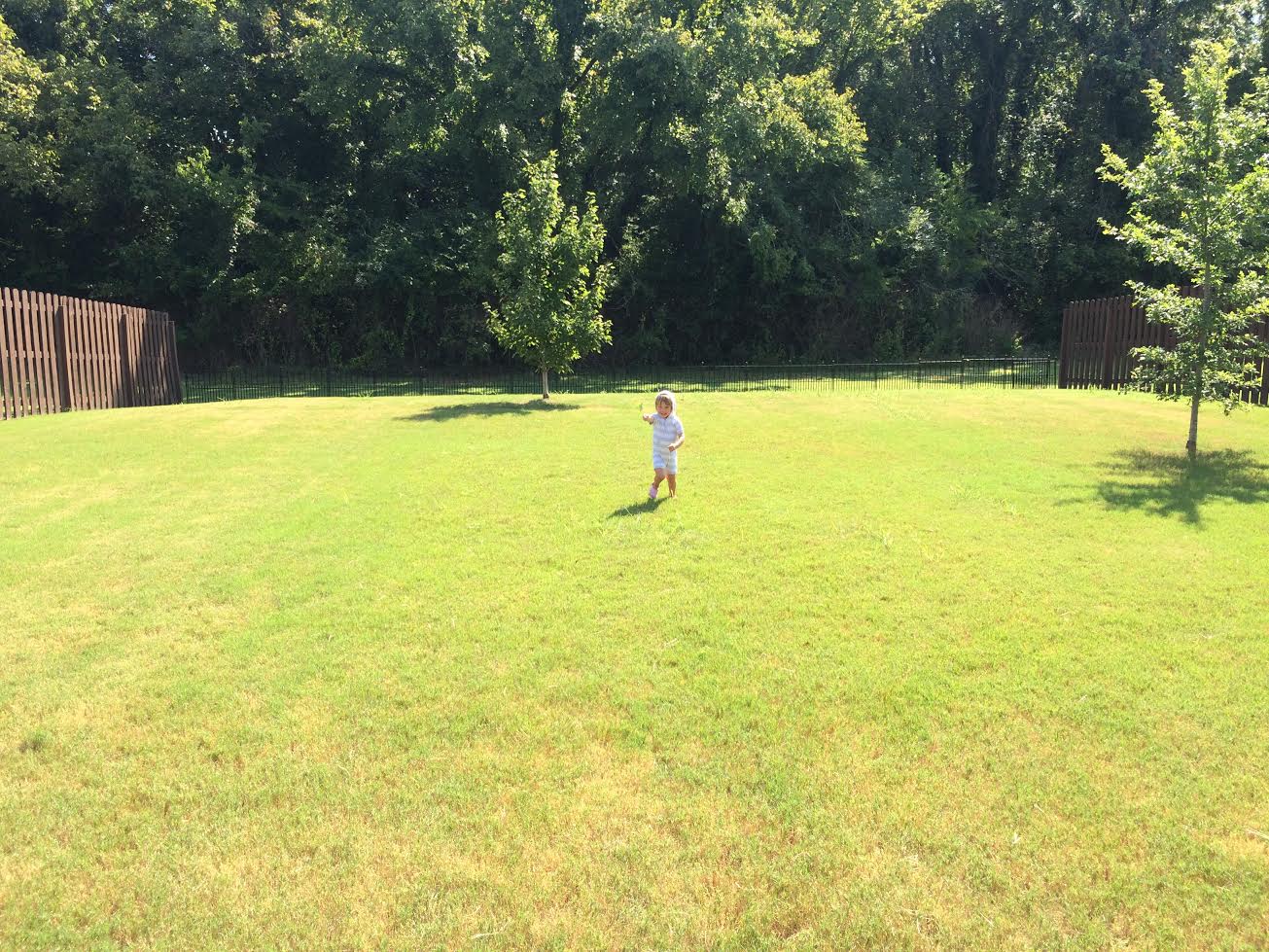 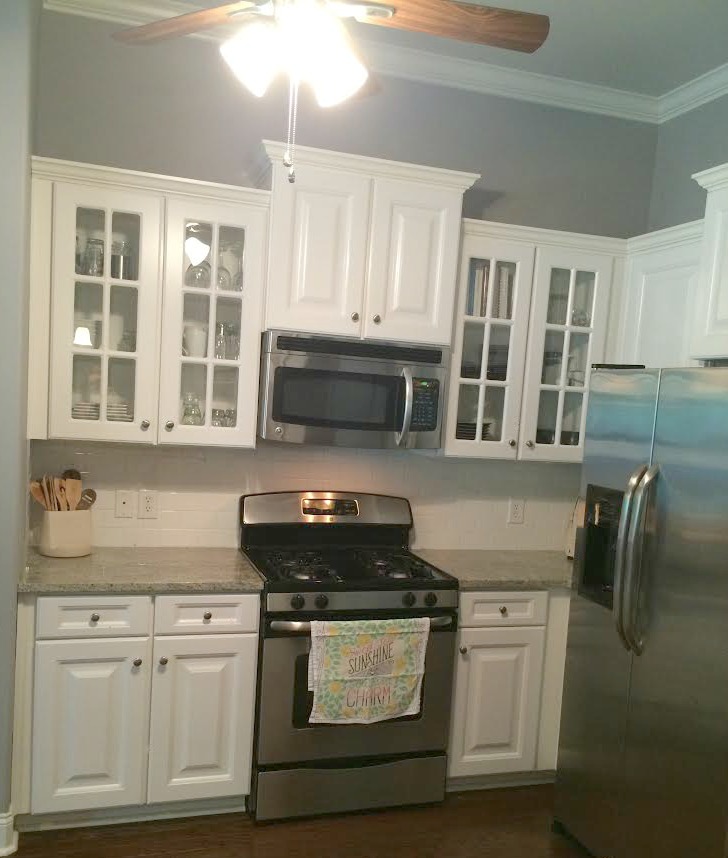 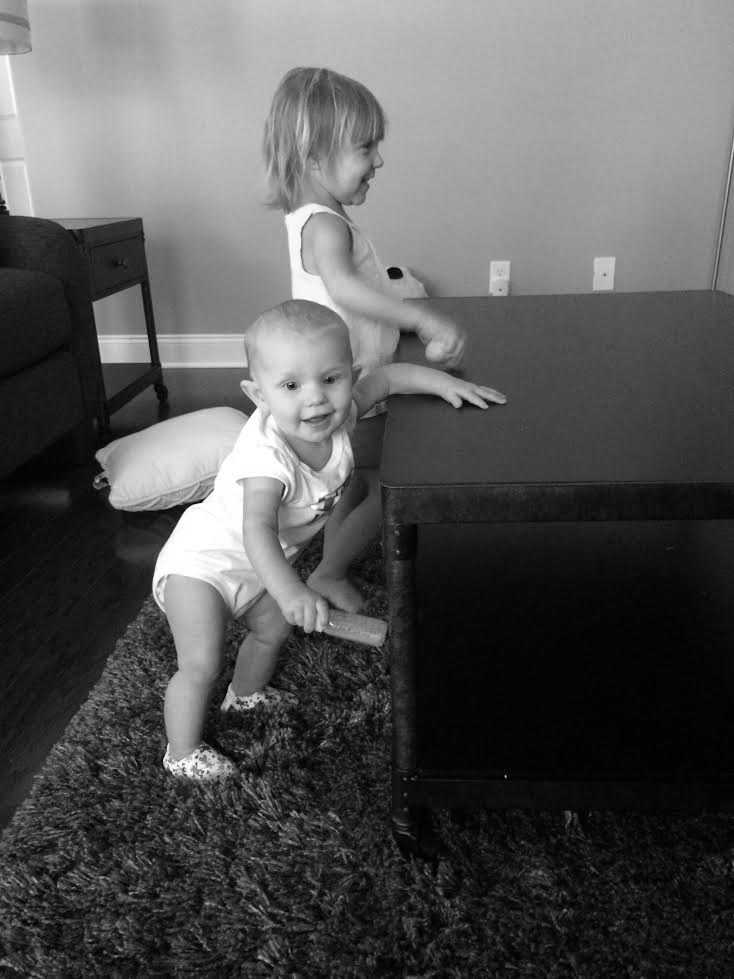 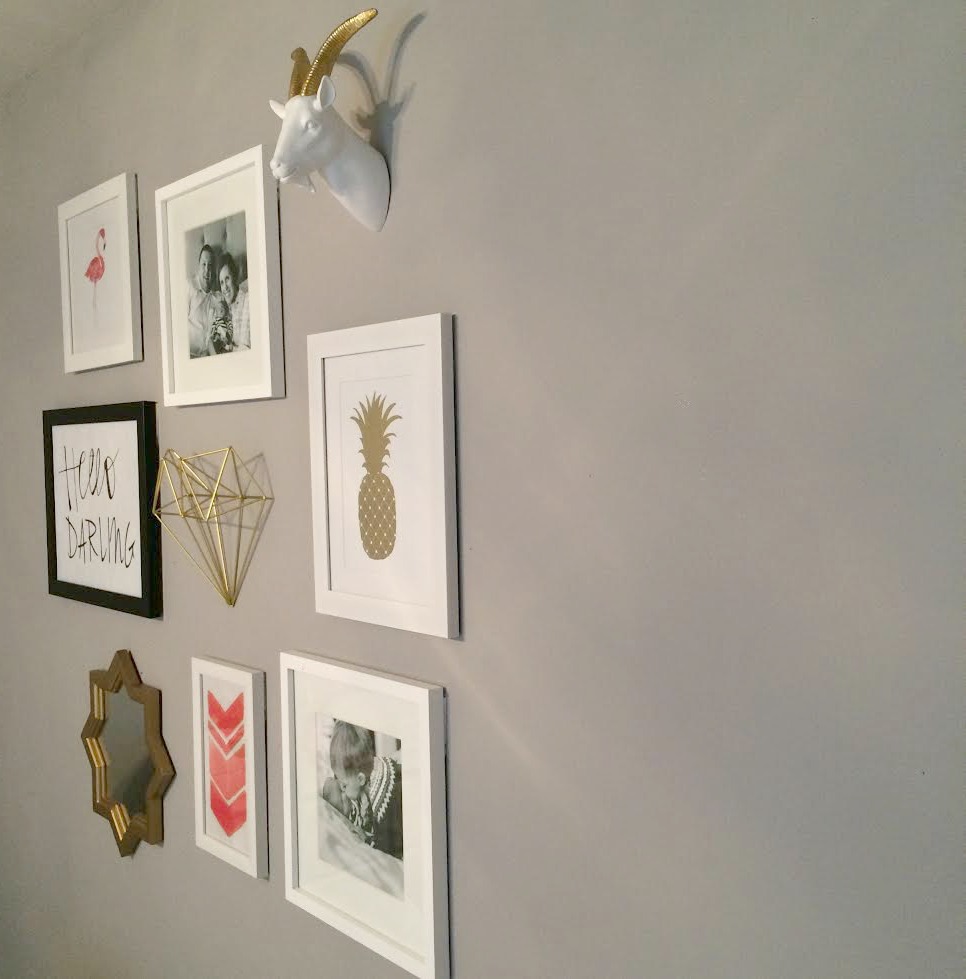 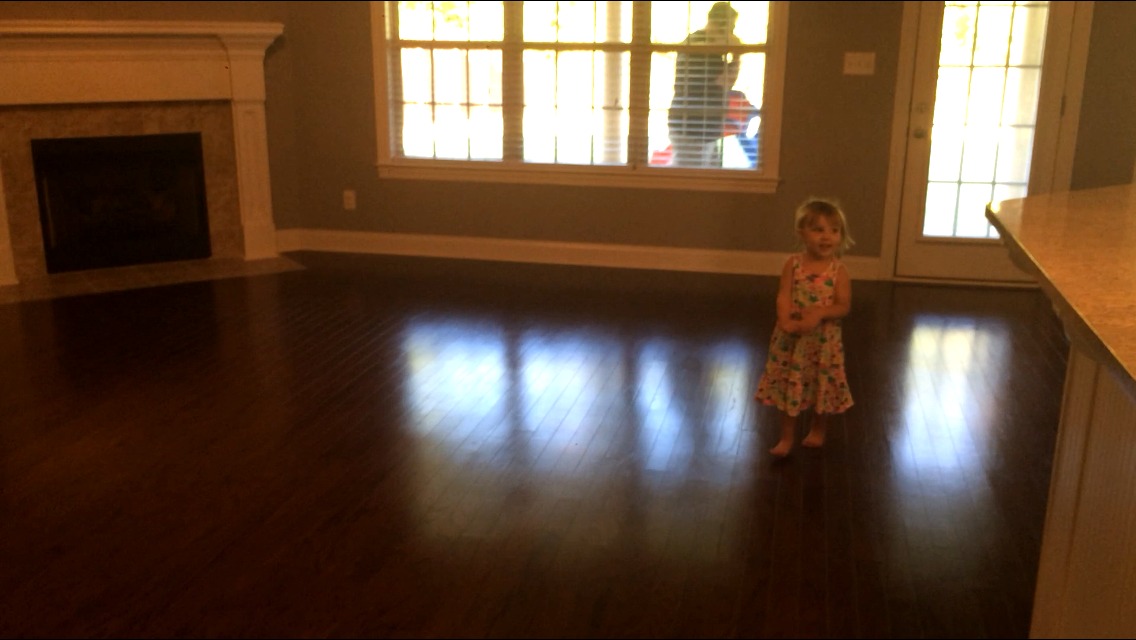 the last of the boxes have been unpacked and we’re slowly settling in to this new place we are learning to call home. seeing as this is now our third house we’ve lived in, i’m realizing you can’t just walk in to a house and call it home. you have to get to know it; learn the house. and let it learn you.

over the last two weeks, i’ve come to understand its sounds. like when it sounds like someone is rapping their hand against the front door, it’s really the air conditioner kicking in (that one scared the life out of me the first time). or when there’s a small “sssssssss”ing sound, the oven is just taking its sweet time to warm up. or when it sounds like the door is slamming to the garage, that really is my toddler letting herself out and i’ve learned to use the deadbolt pretty quickly.

pictures and wall decor are starting to make their way out of the bubble wrap and on to the walls, one 3M strip or nail at a time and i’m liking it. for the first week, we didn’t have anything on the walls and it was driving me crazy. the echoing in the house was too much and it felt like we were living in a box.

the week before we moved from our old house, i sold almost all of our furniture. our beds and dressers stayed and a few other odd end pieces but everything else went on craigslist. we moved from a five bedroom house to a much smaller three bedroom place and as much as we loved the pieces we had, it was also time to let go of them and start fresh. the hand me down dining room table and chairs that needed a little more lovin’ than i could give them, our old ikea couch that had one too many spills on it (thank heavens for covers that just came off and were popped right into the washer), our guest bed that we didn’t have a room for anymore. my point is, between the lack of things on the walls and absolutely no furniture in the living room until a few days after we moved in to our new place, it was making me a little nutty.

i’m typically one to take my time with unpacking and decorating. i mean, really what’s the rush? we’re not going anywhere right? well this time it’s different. i wanted to get boxes unpacked and make it feel like ours asap for two reasons. one- we have kids now and as much as i like to take my time unpacking and organizing, i would much rather make the place feel like home right away for them and go explore our new city. two- we aren’t going to be in this house long. it will likely be less than two years before we move again and luckily we knew that when we decided to relocate so we’re renting until we figure out where we want to settle down. plus it will be so so nice to not have to deal with selling a house again. it is strange though to rent a house. i’ve always been able to make the place mine because i’ve never rented a house. normally my first thought is paint color and replacing a light fixture or what we’re going to do with the kitchen or how we’re going to change this or that. now i don’t have to think about any of that stuff and it’s a nice welcome.

all that to say we’re getting to know this new city and home. it’s a slow process and one that hasn’t not had its pitfalls and rough days but we’re working through it all as a family. and that’s just the way it was intended to be.