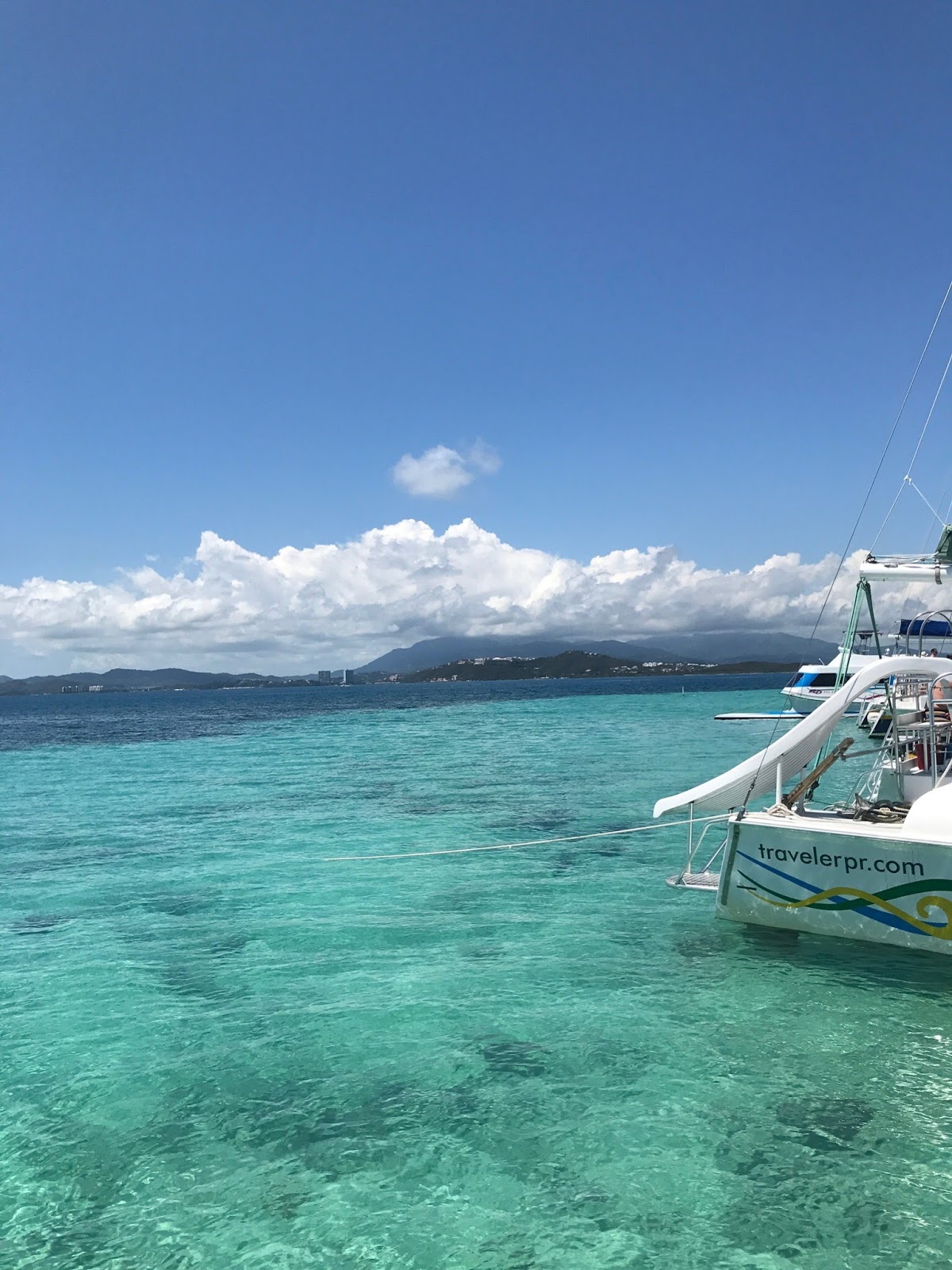 at the end of march, andrew and i were able to hop a plane and take a six day vacation in san juan, puerto rico. it’s not typically the first place i would think to vacation but it was absolutely beautiful and i would go back there in a heartbeat.

i thought it would be fun to share few words and a heck of a lot of pictures to remember this trip by! 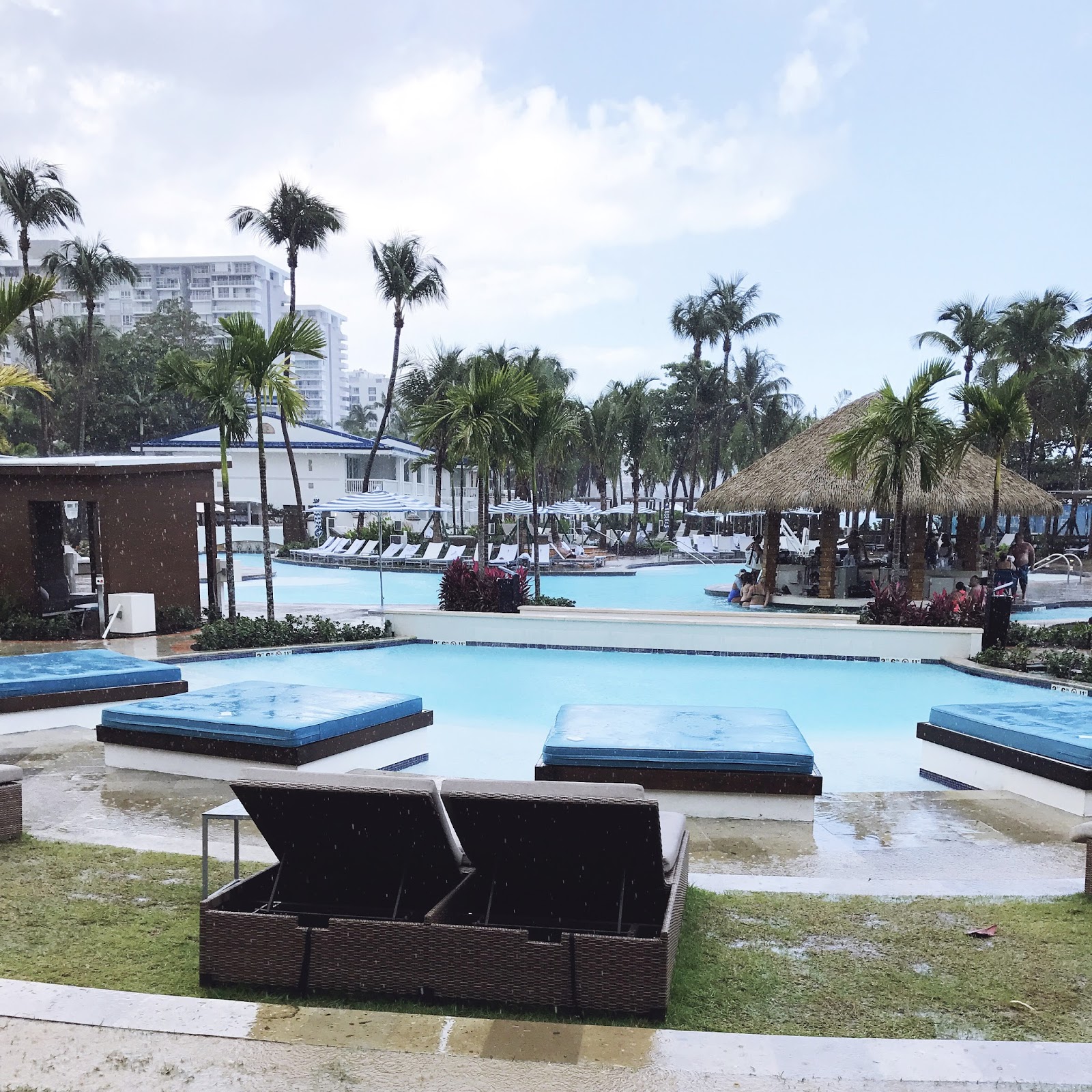 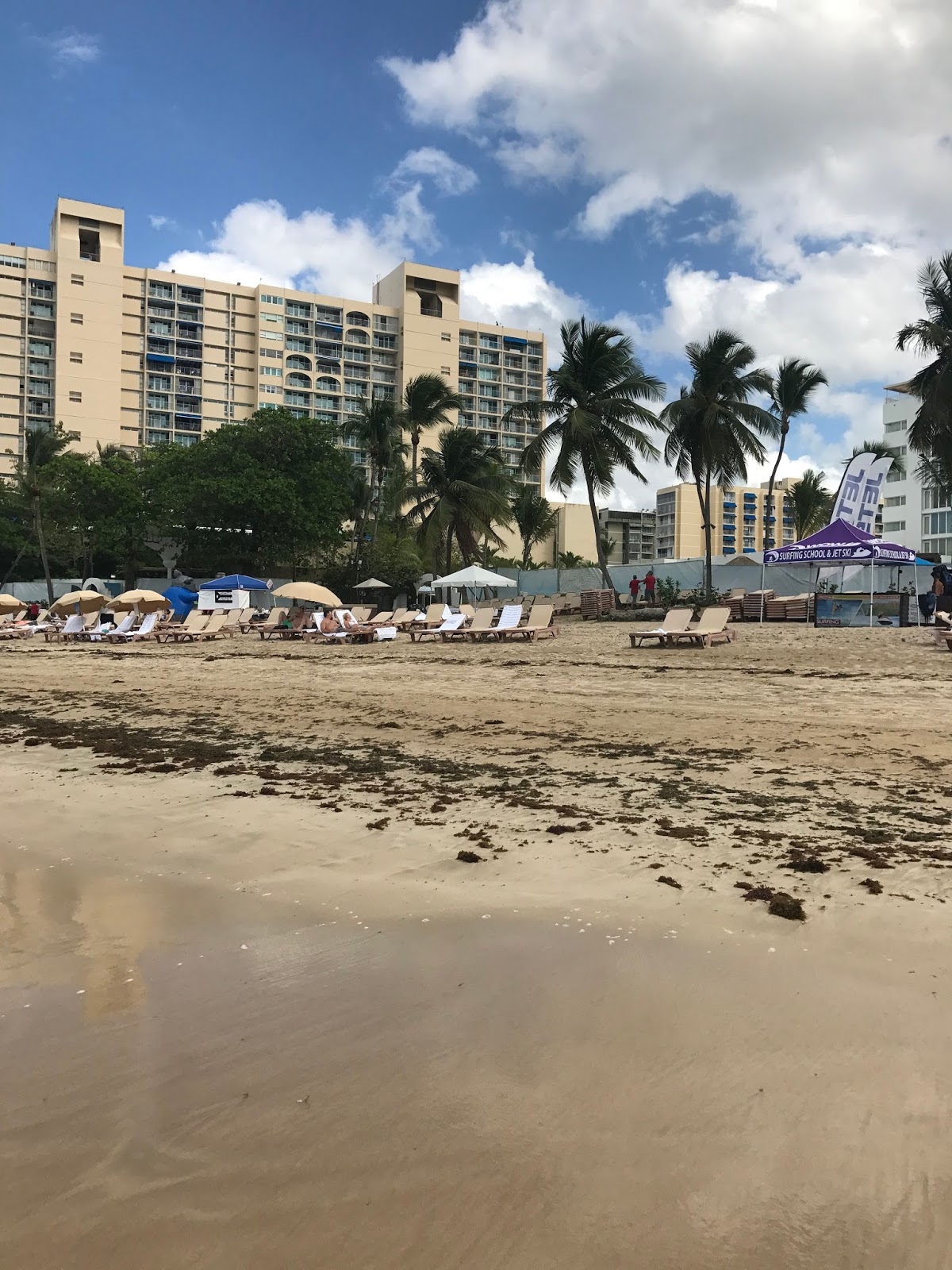 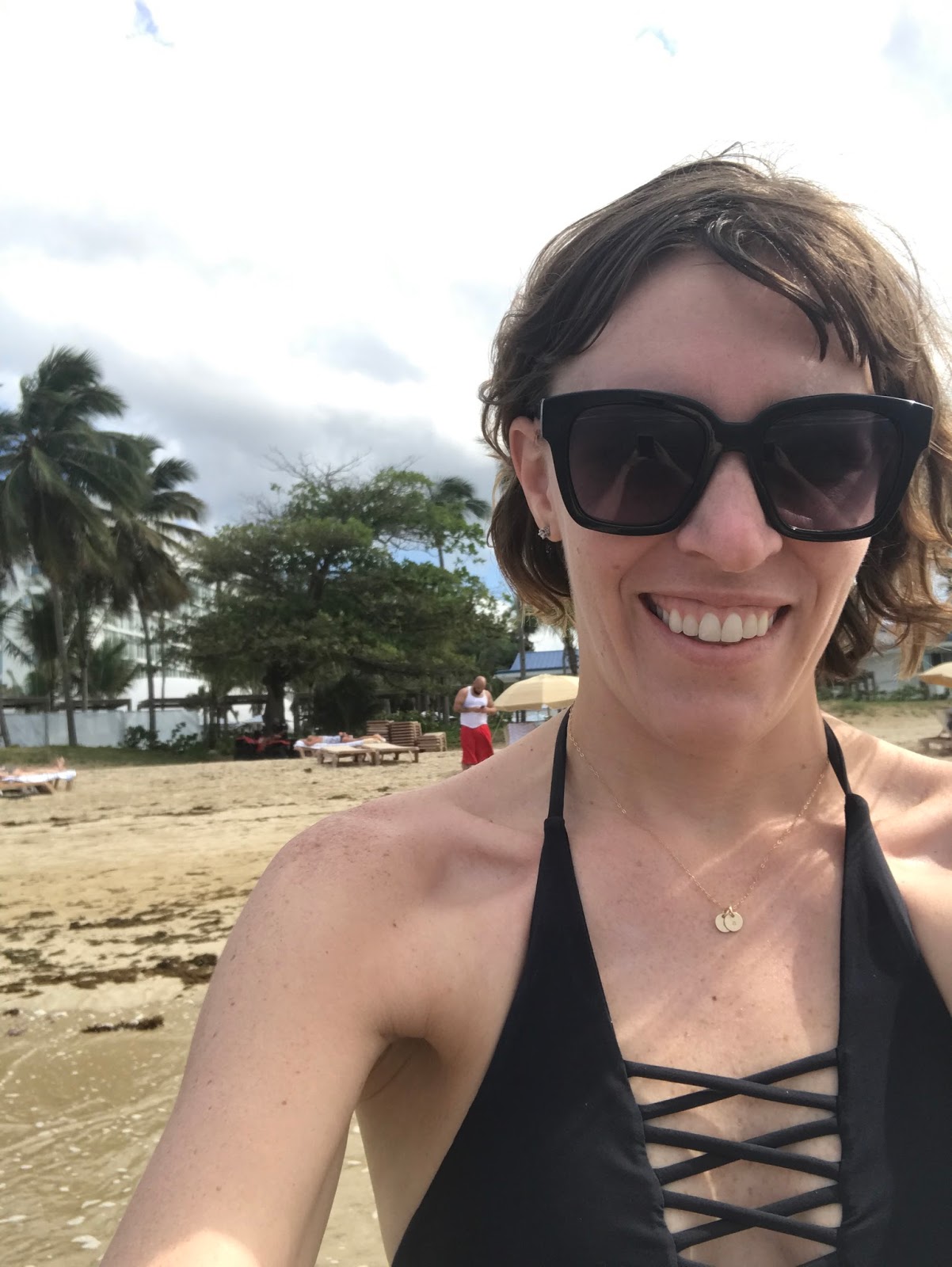 we stayed at the el san juan hotel and it was very nice. they had an awesome pool area with a swim up bar and it was right on the beach.
and we took a helicopter ride! it was so much fun because andrew had never been on a helicopter before. it wasn’t very long but it was so cool to see the island and know what all the buildings were since we were going in to the town that night. 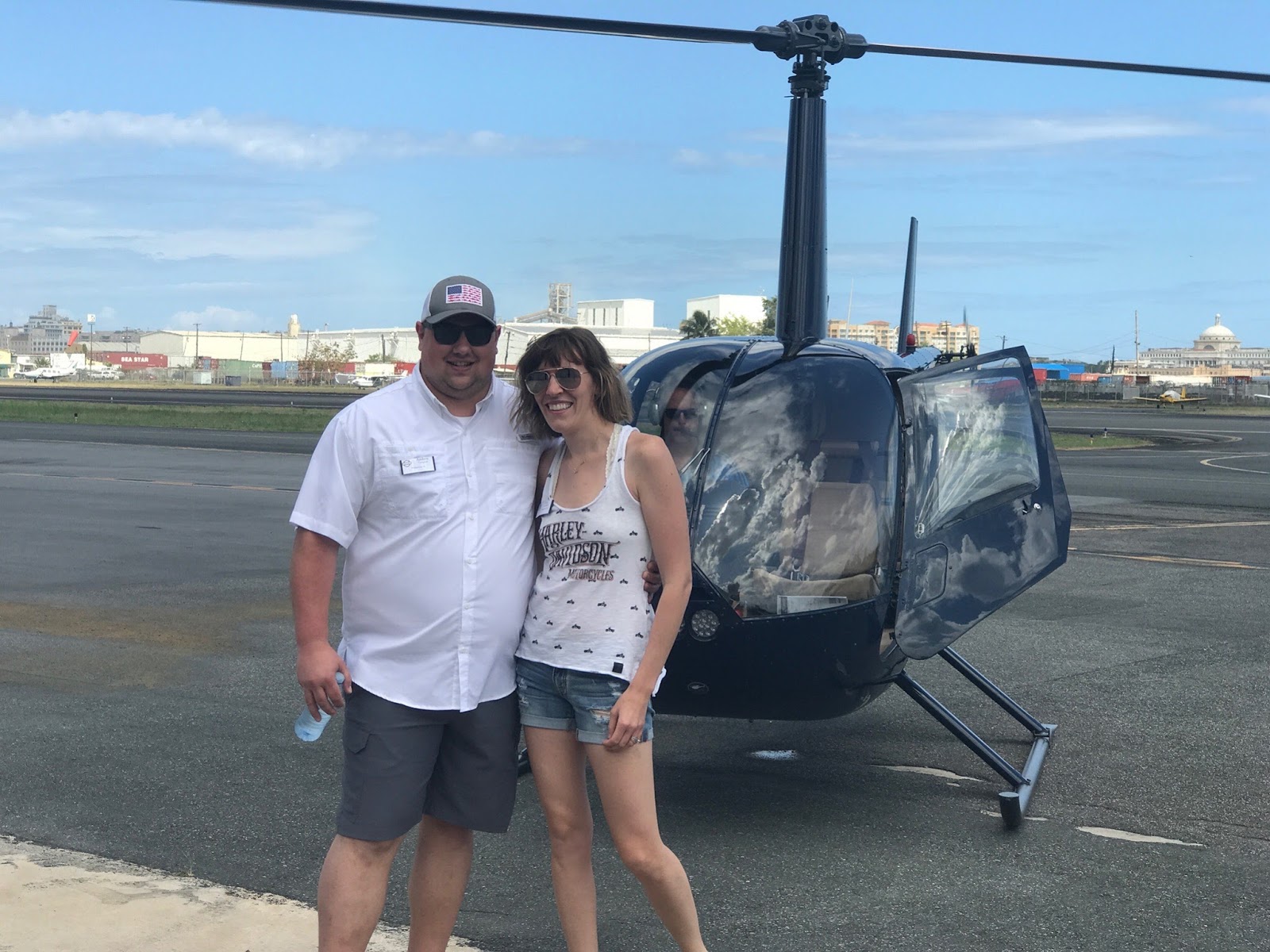 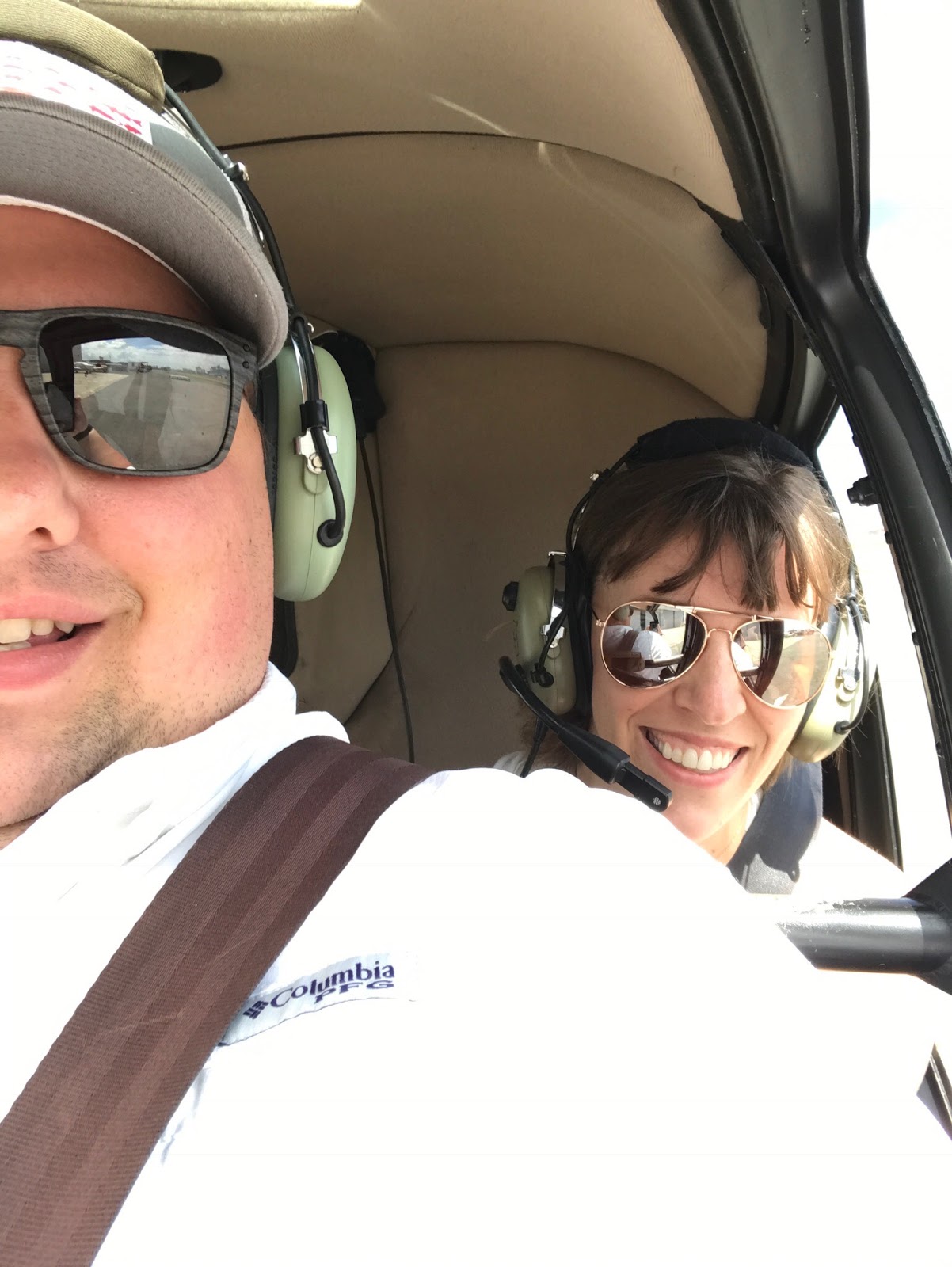 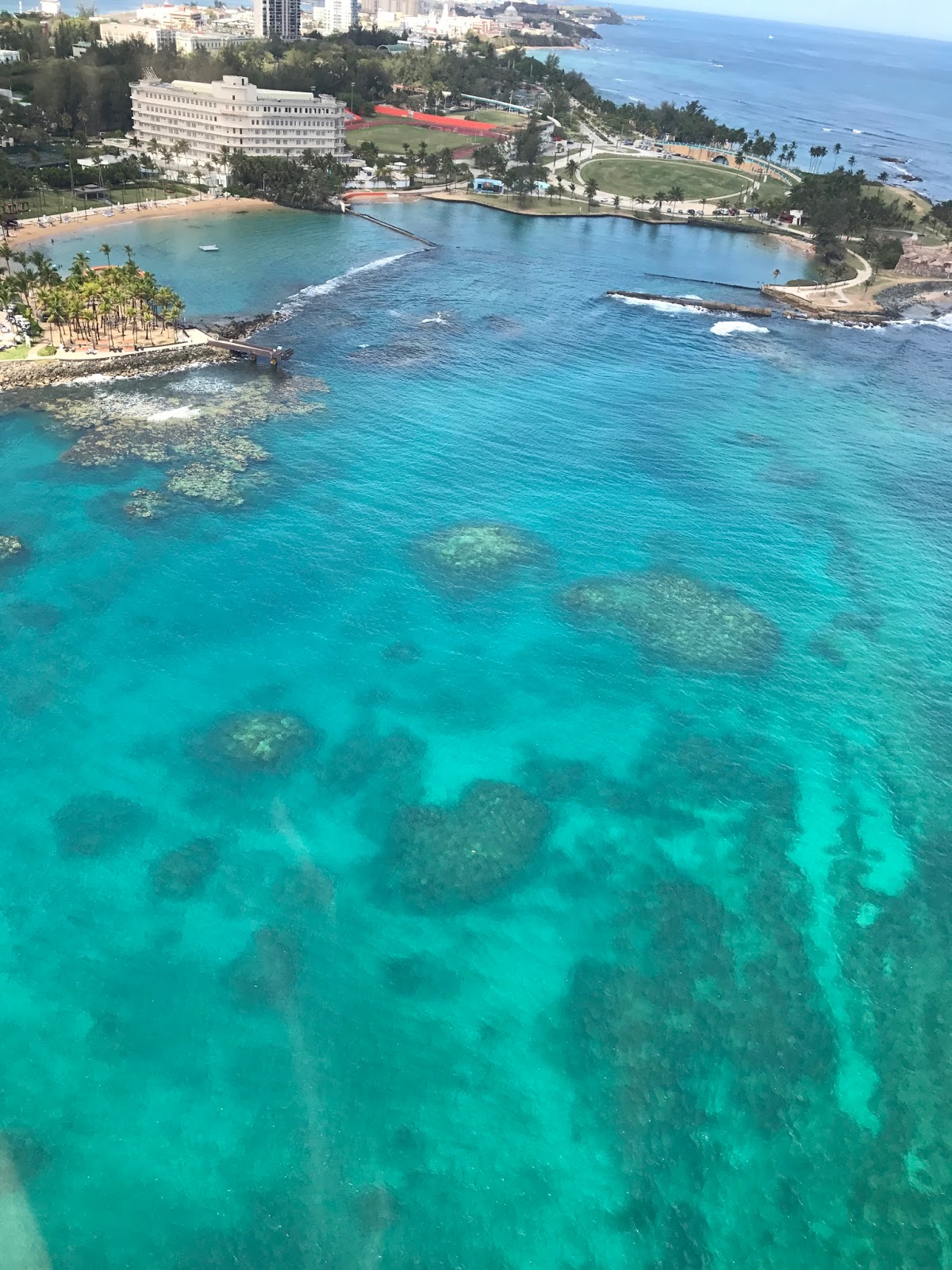 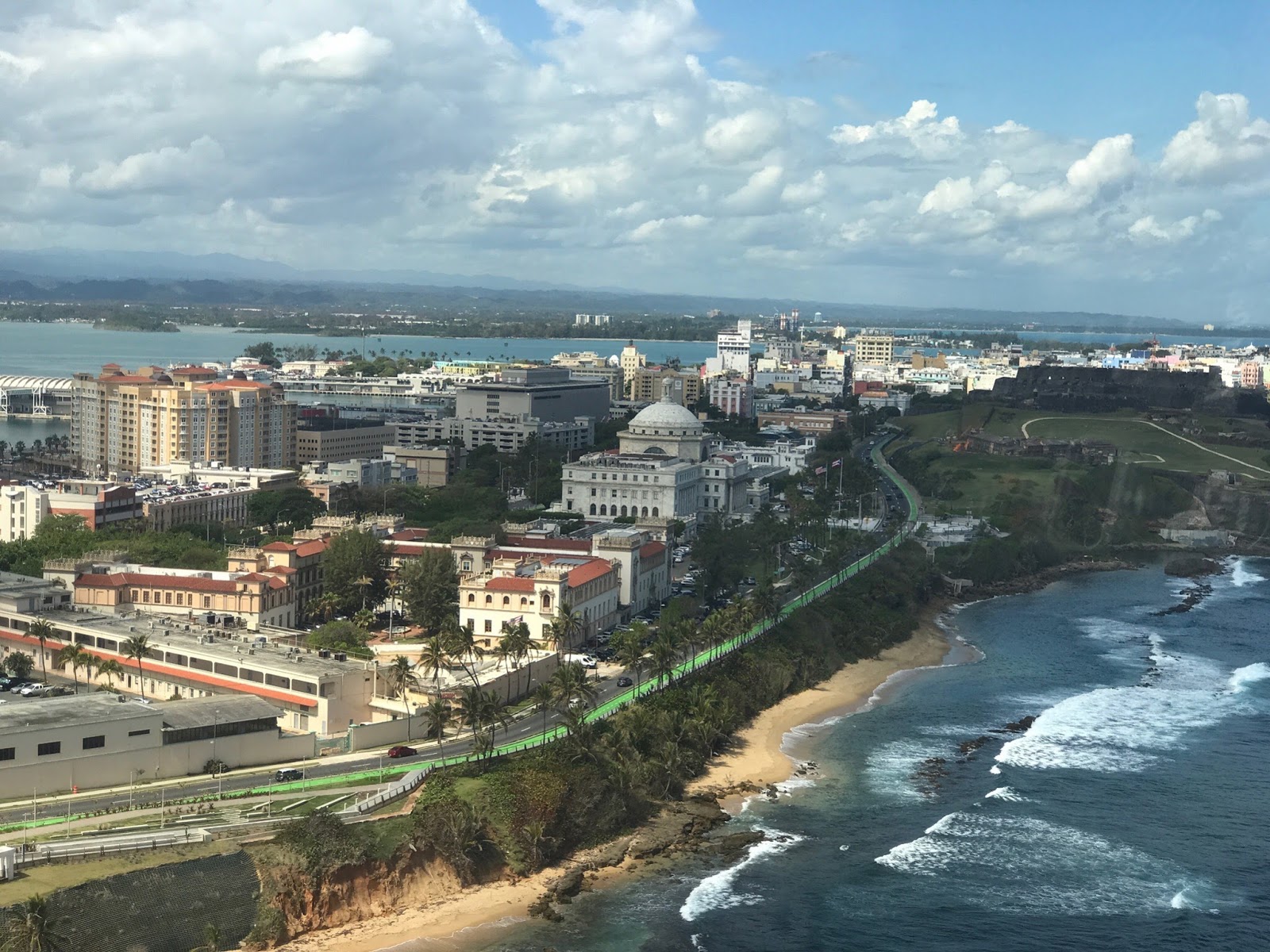 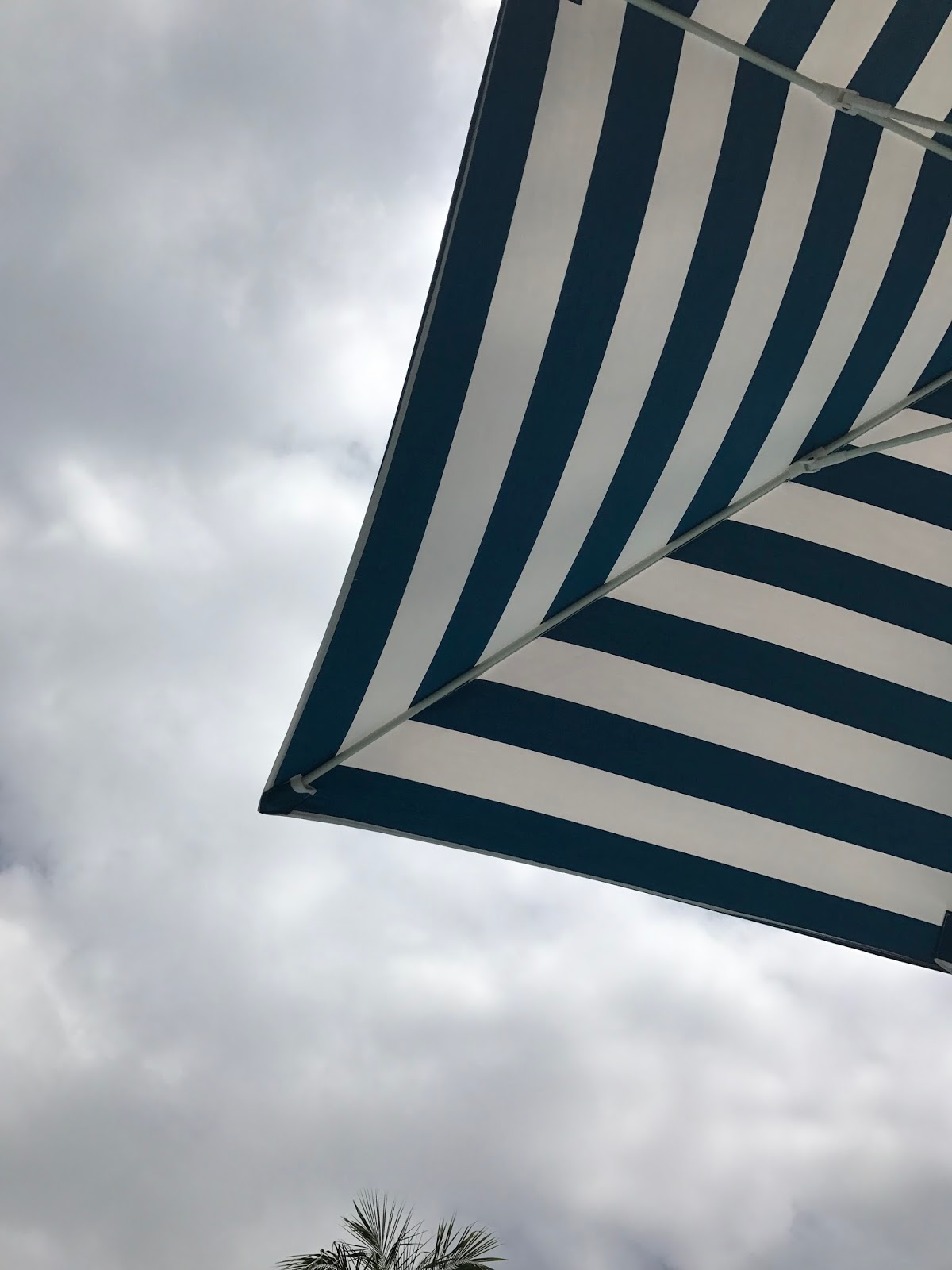 just about every day it rained and ninety percent of the time i was laying right here every time it rained. lol. i would huddle under the umbrella, read my book and wait for it to pass most days. otherwise i would sit in the hot tub while it rained. i mean i was wet anyway, so i might as well stay warm am i right? 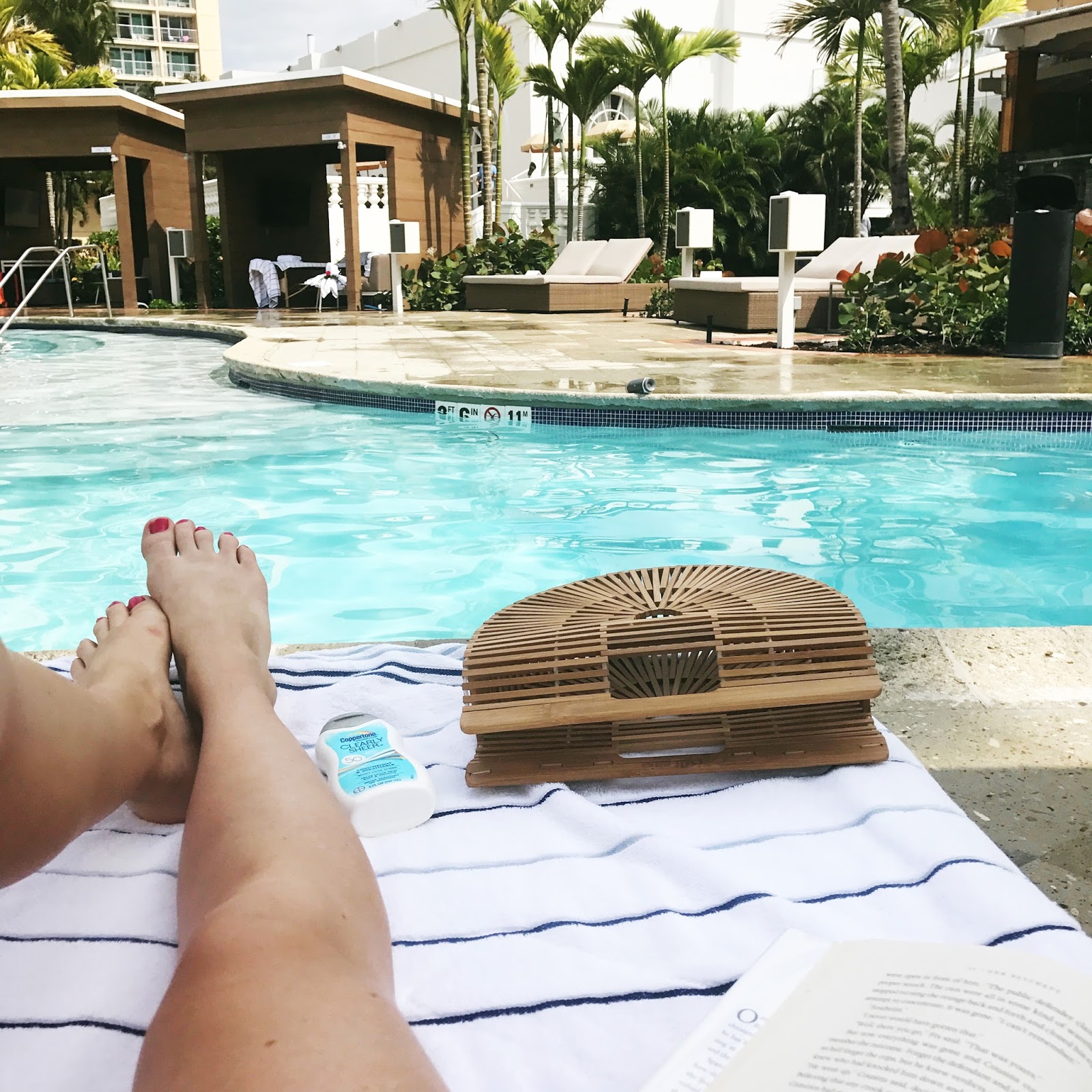 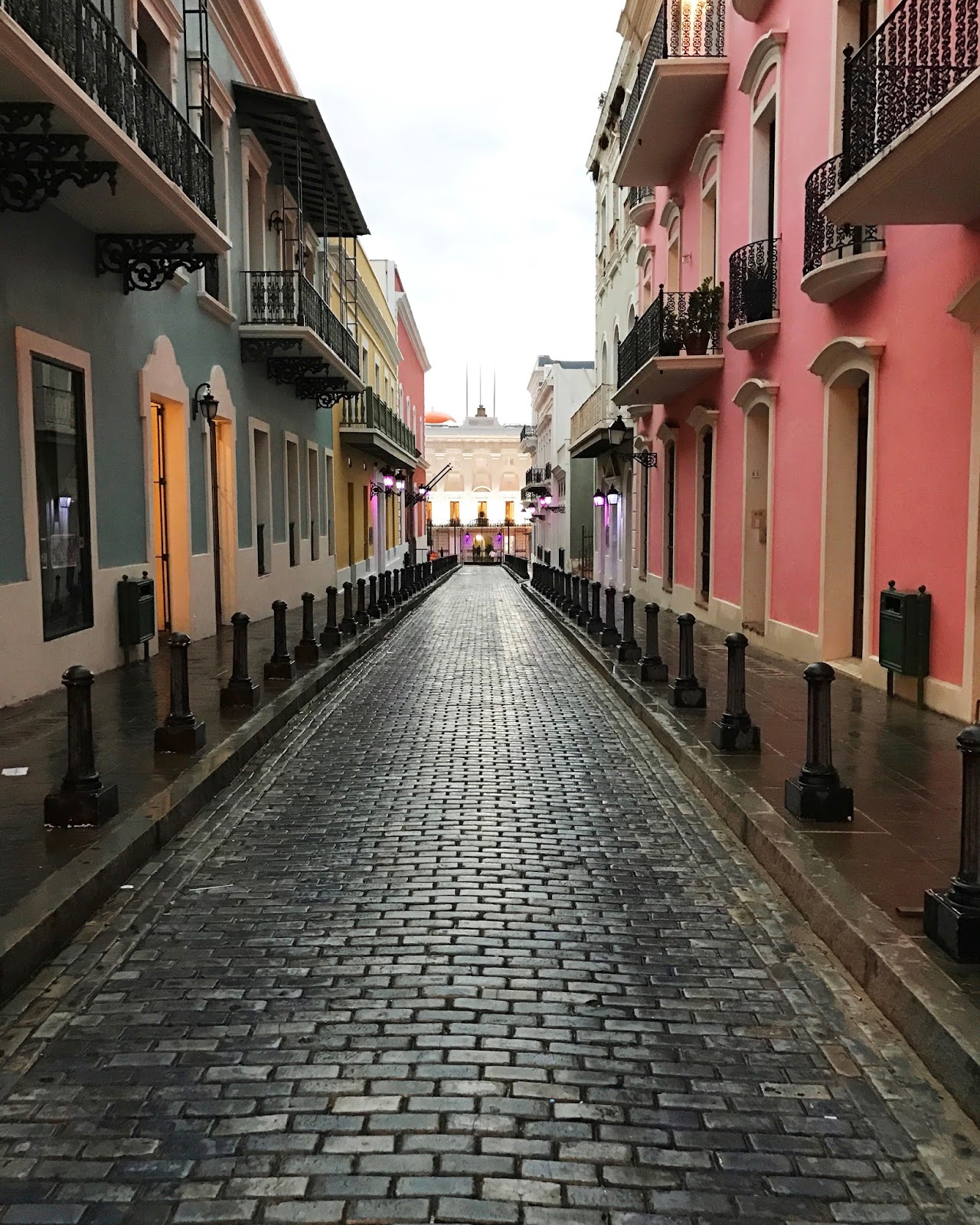 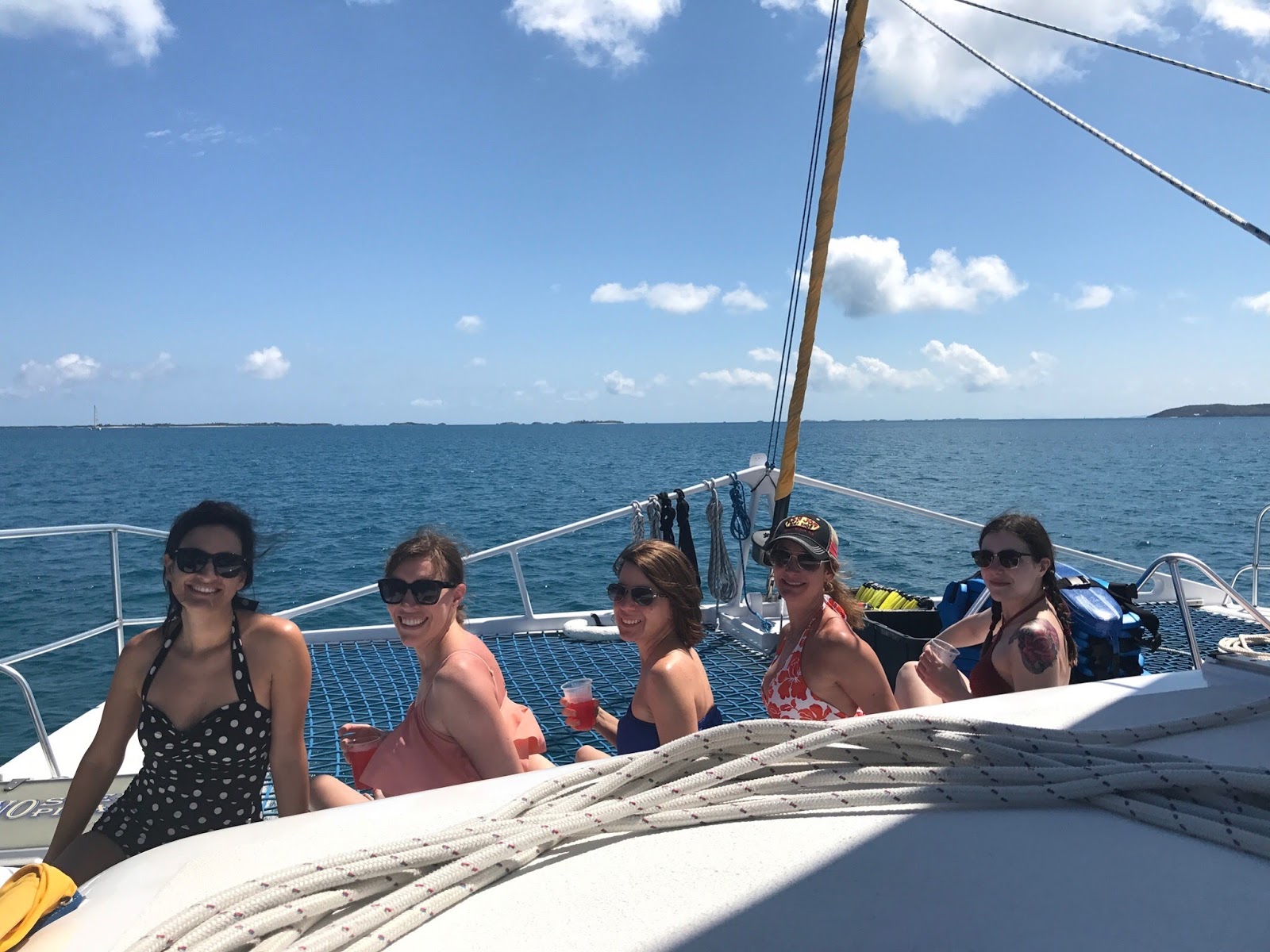 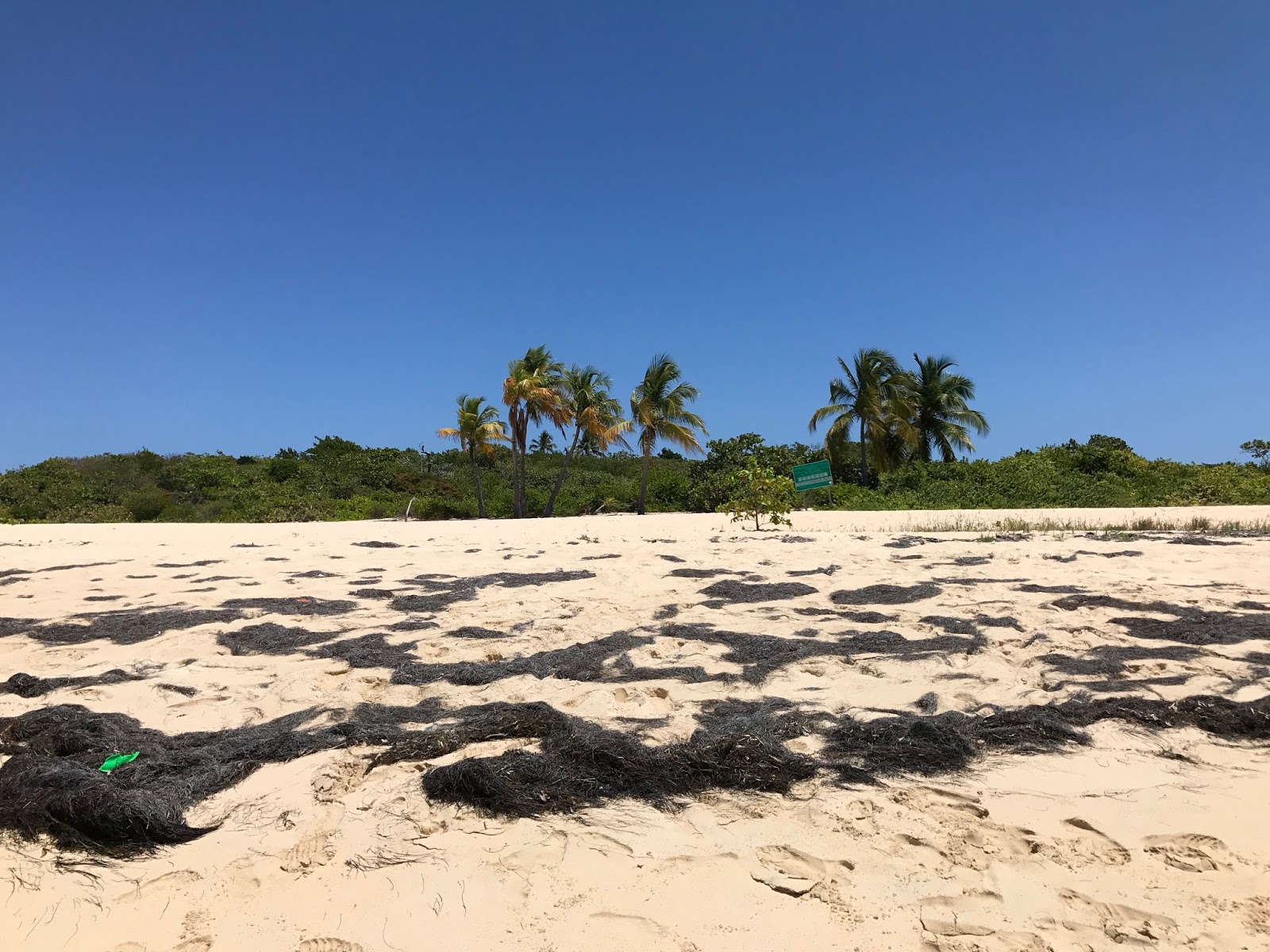 andrew went snorkeling…i sat on the boat at took blurry pictures of him. ha, yeah i was the one who wasn’t interested in getting in the water. wah wah. 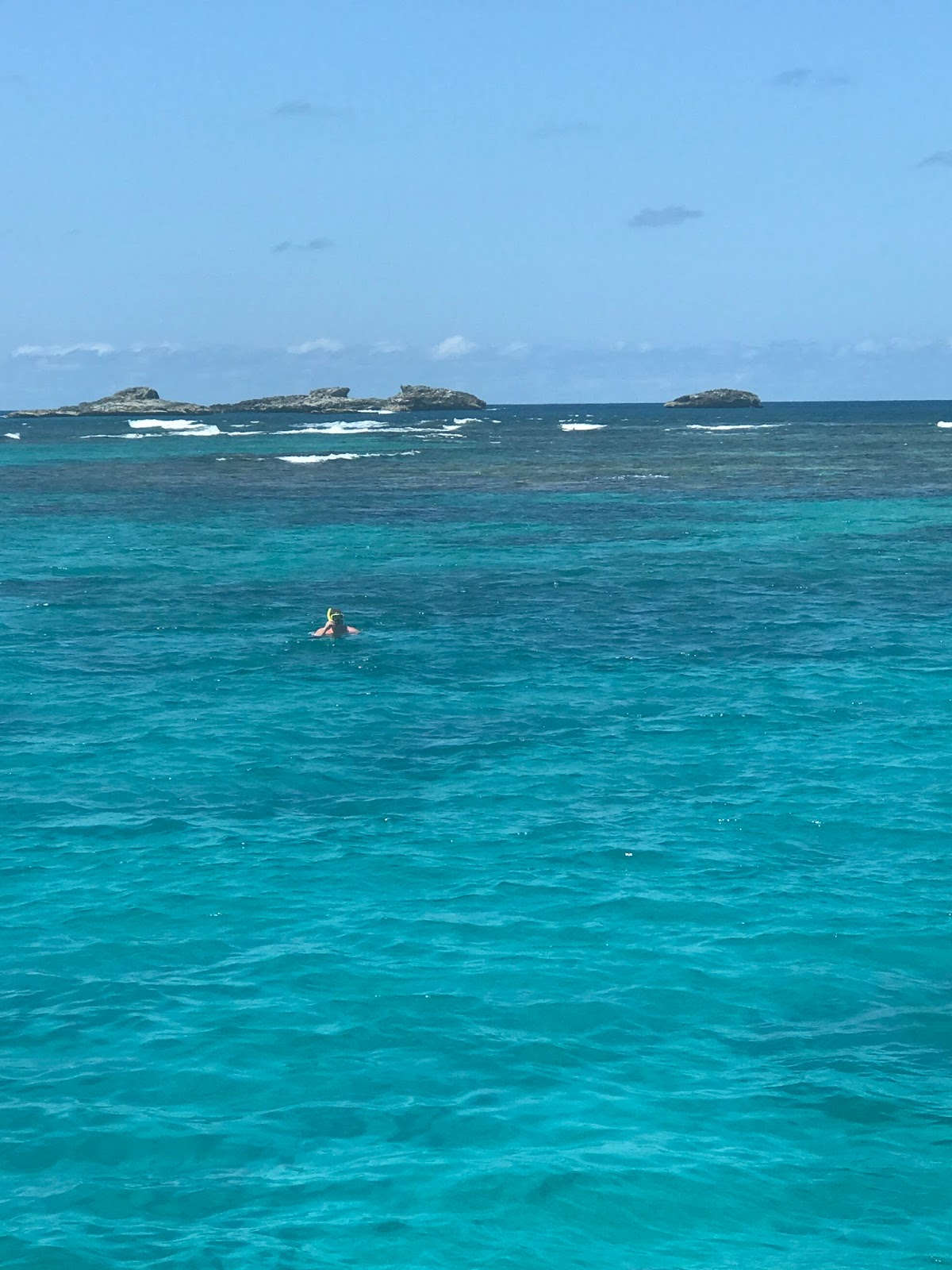 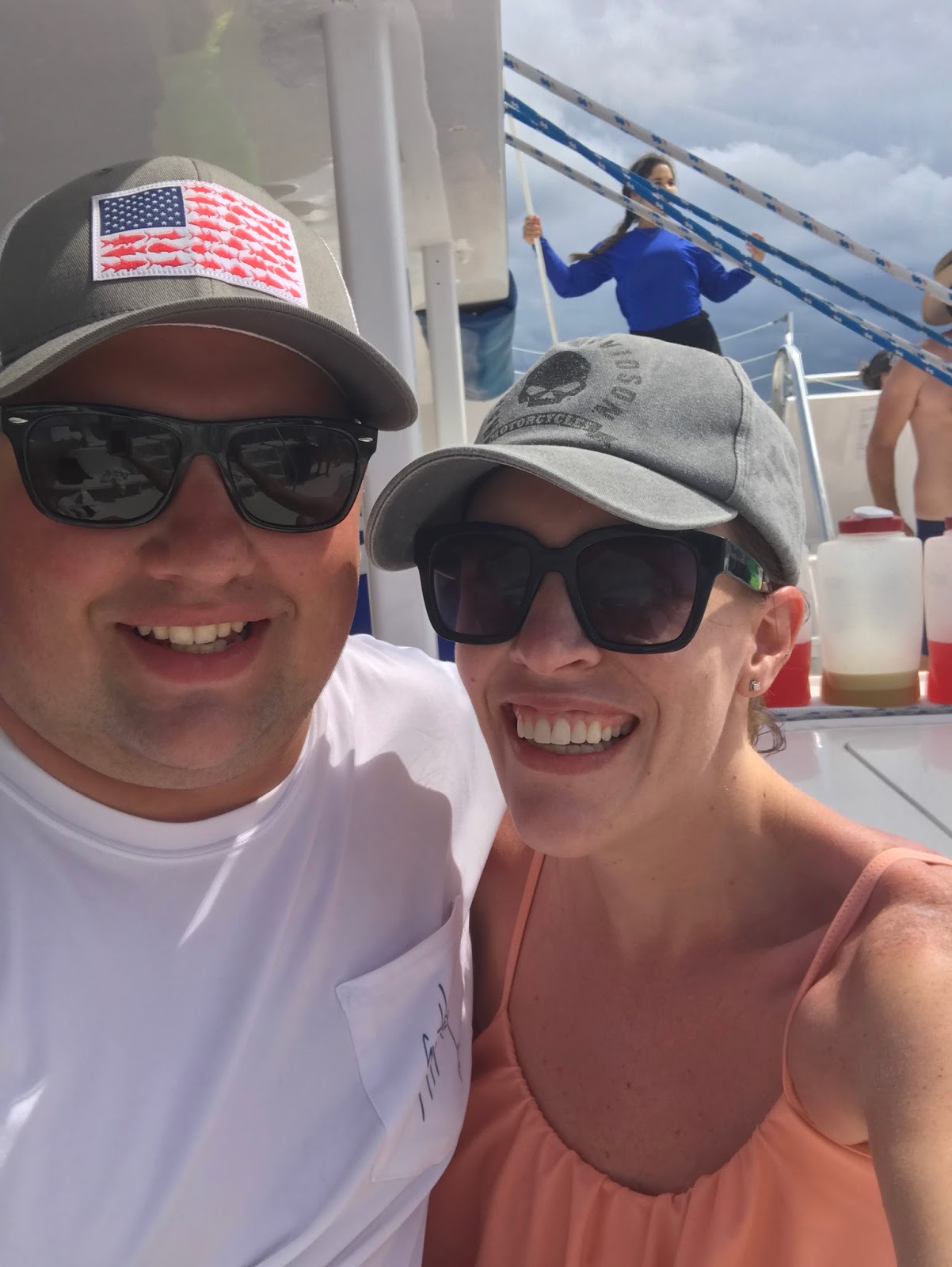 this trip was so much fun and we met so many people since it was sponsored by andrew’s work. getting away for a little bit and being able to recharge without having to beg a toddler to eat dinner or stop hitting the other was kind of amazing but i definitely missed them.

hopefully someday we’ll be able to take our girls to puerto rico, especially since there was no passport required and it was such a beautiful country! 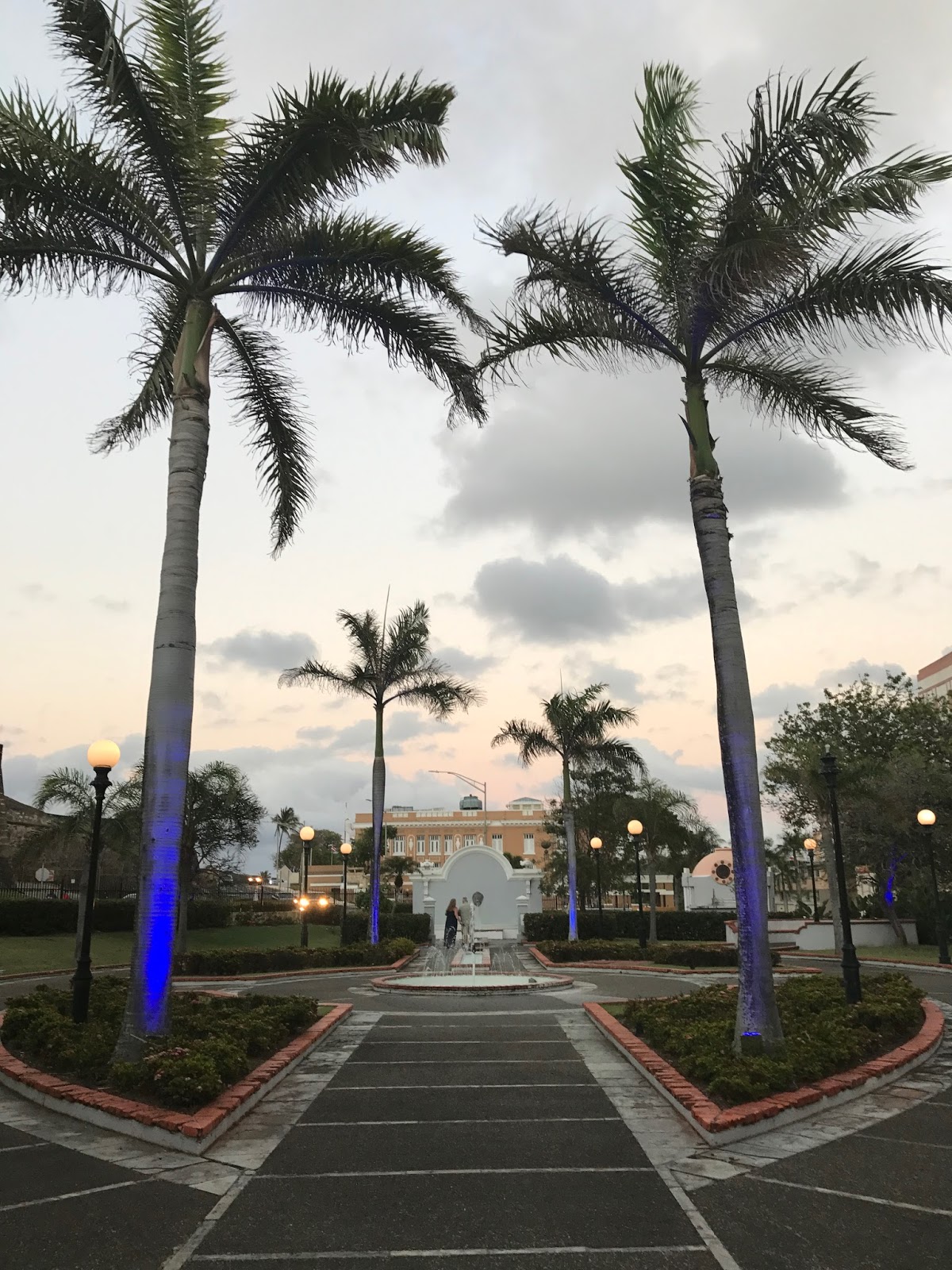 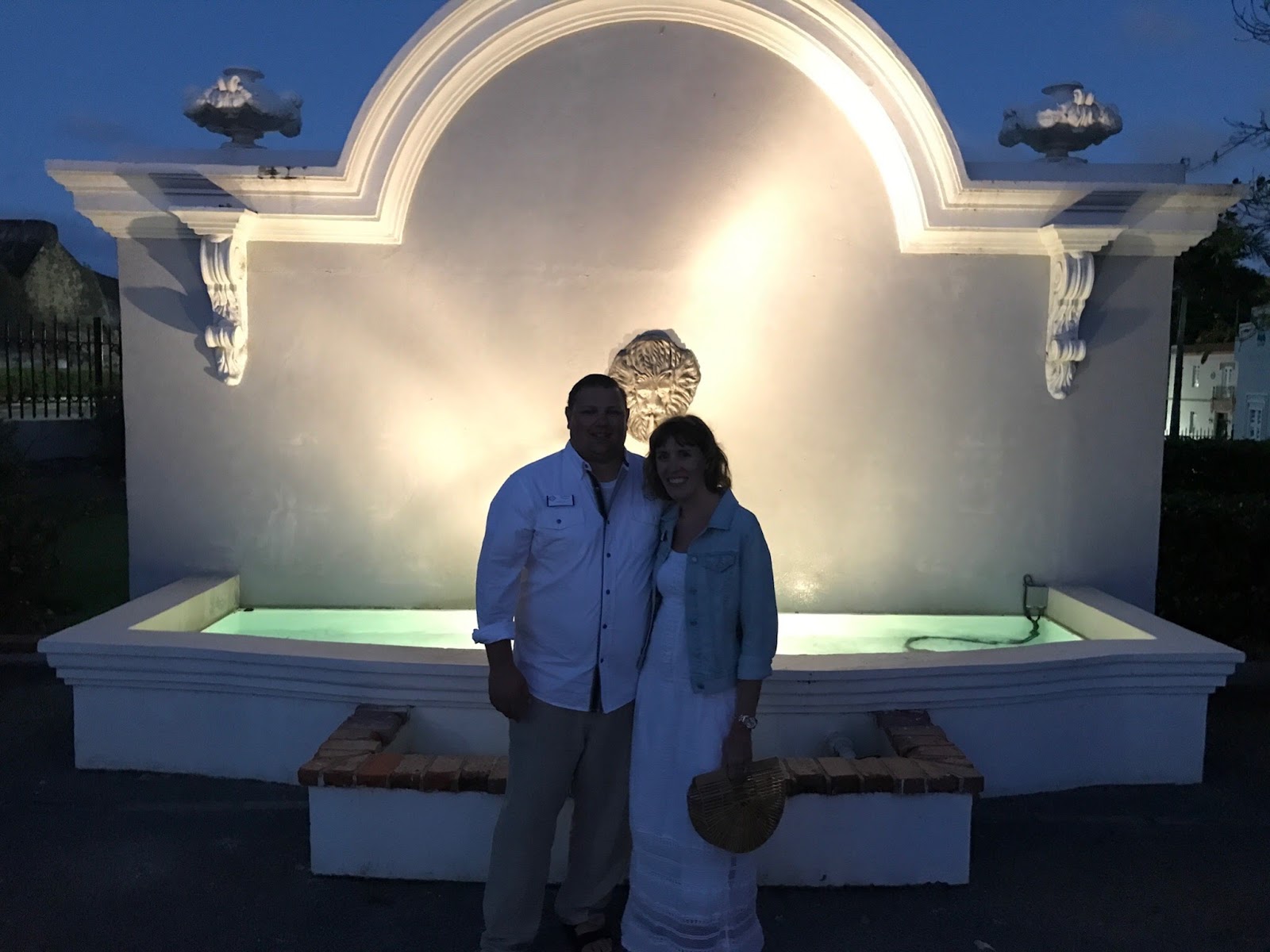 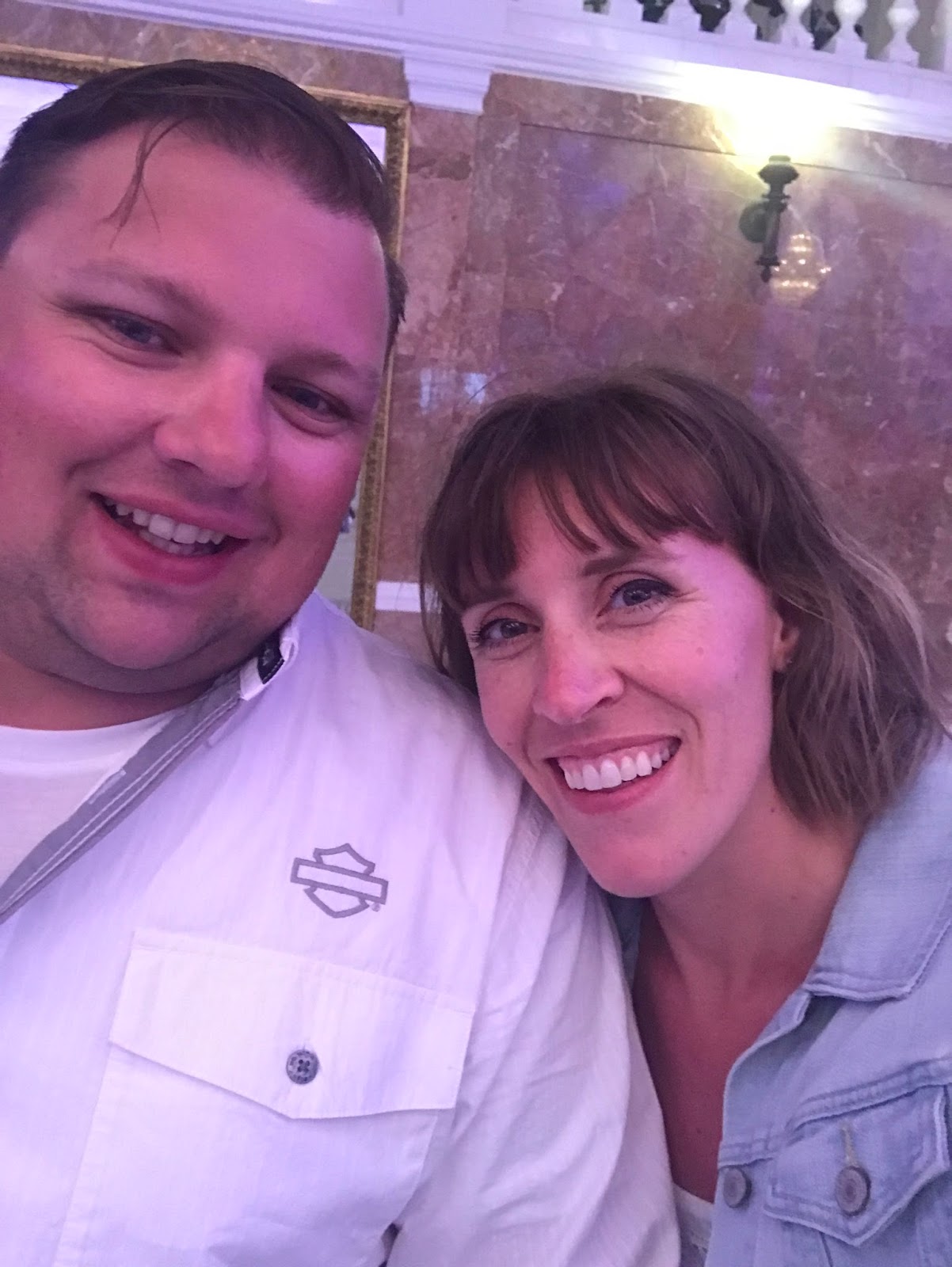 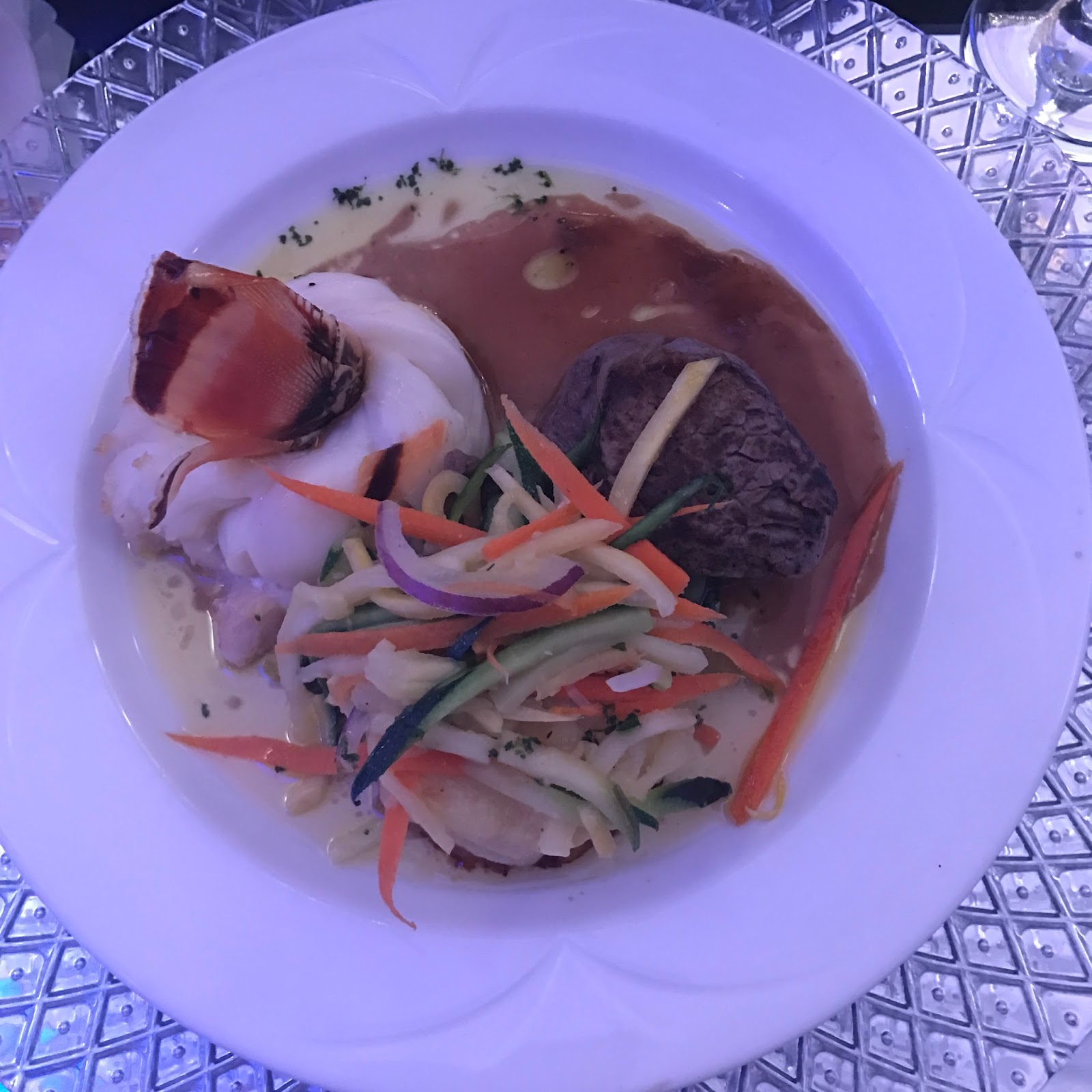 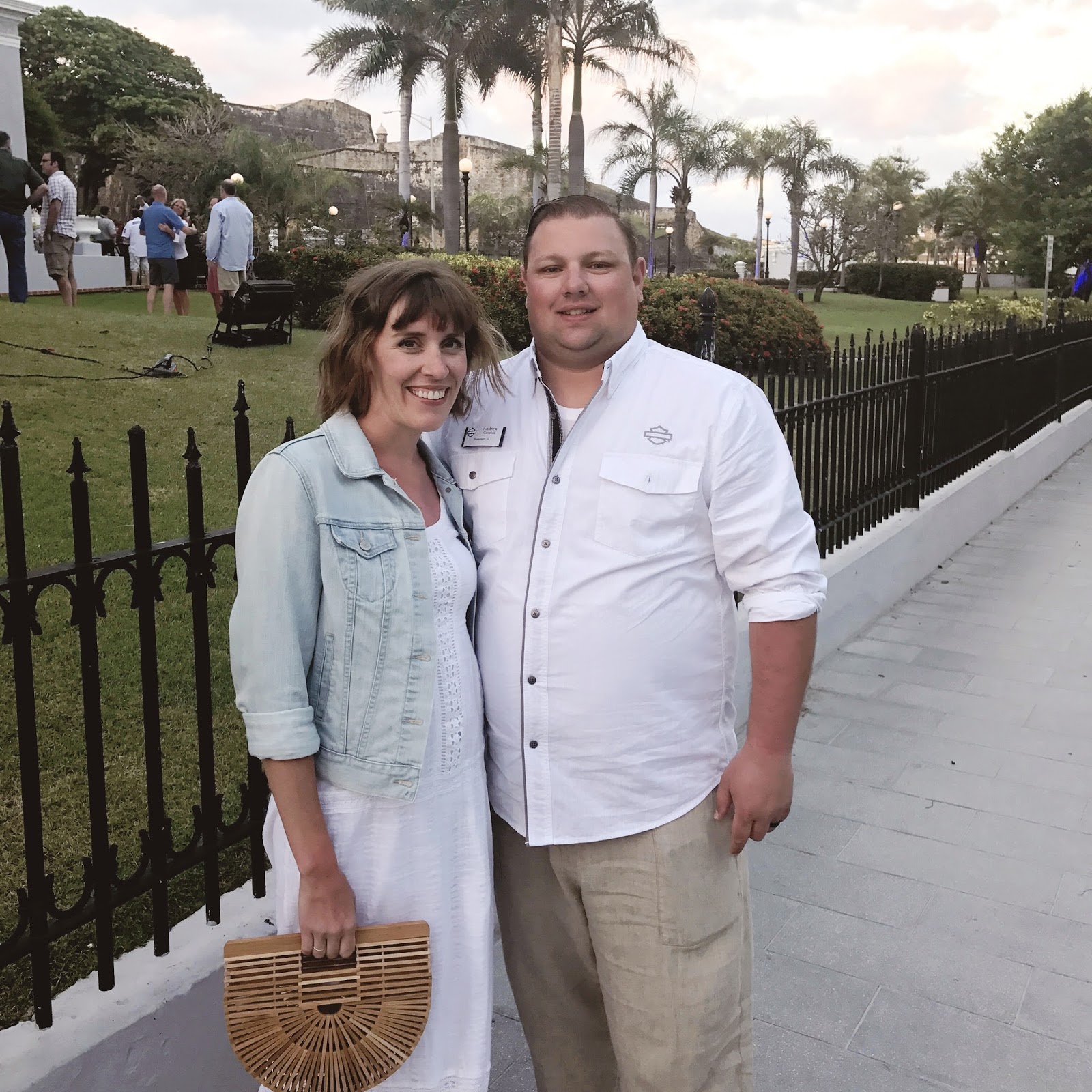