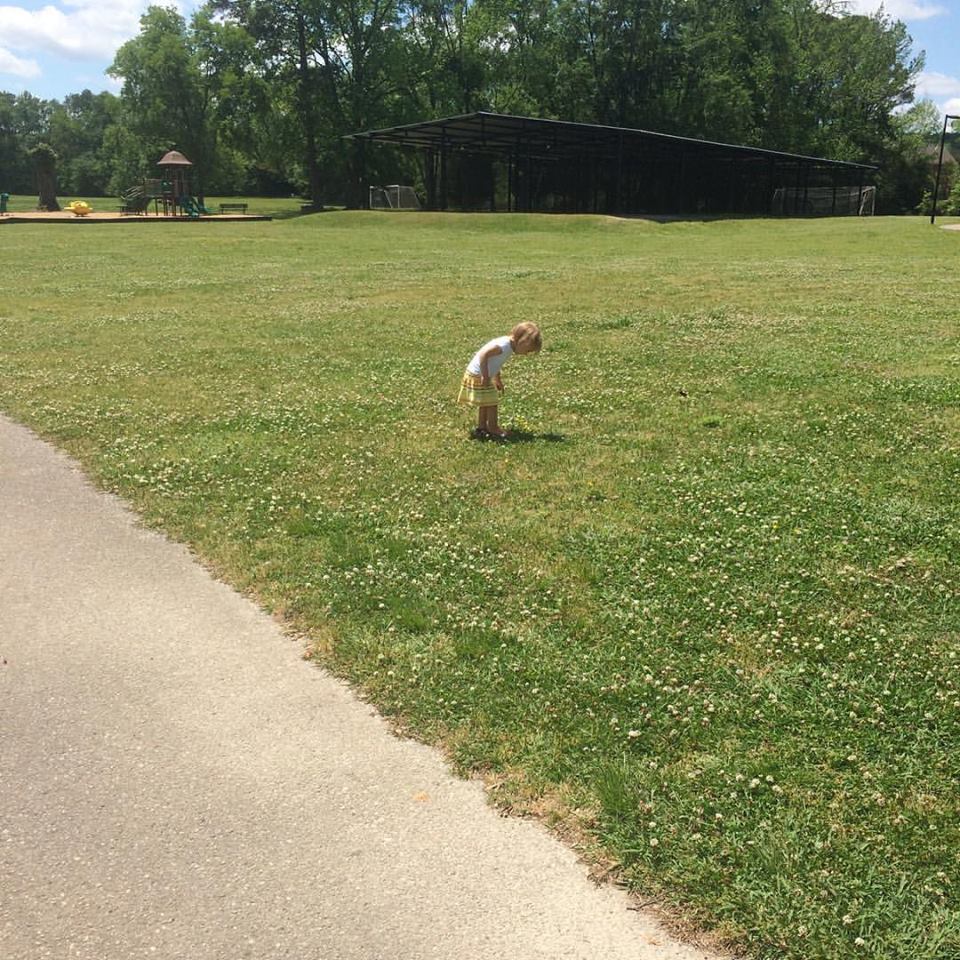 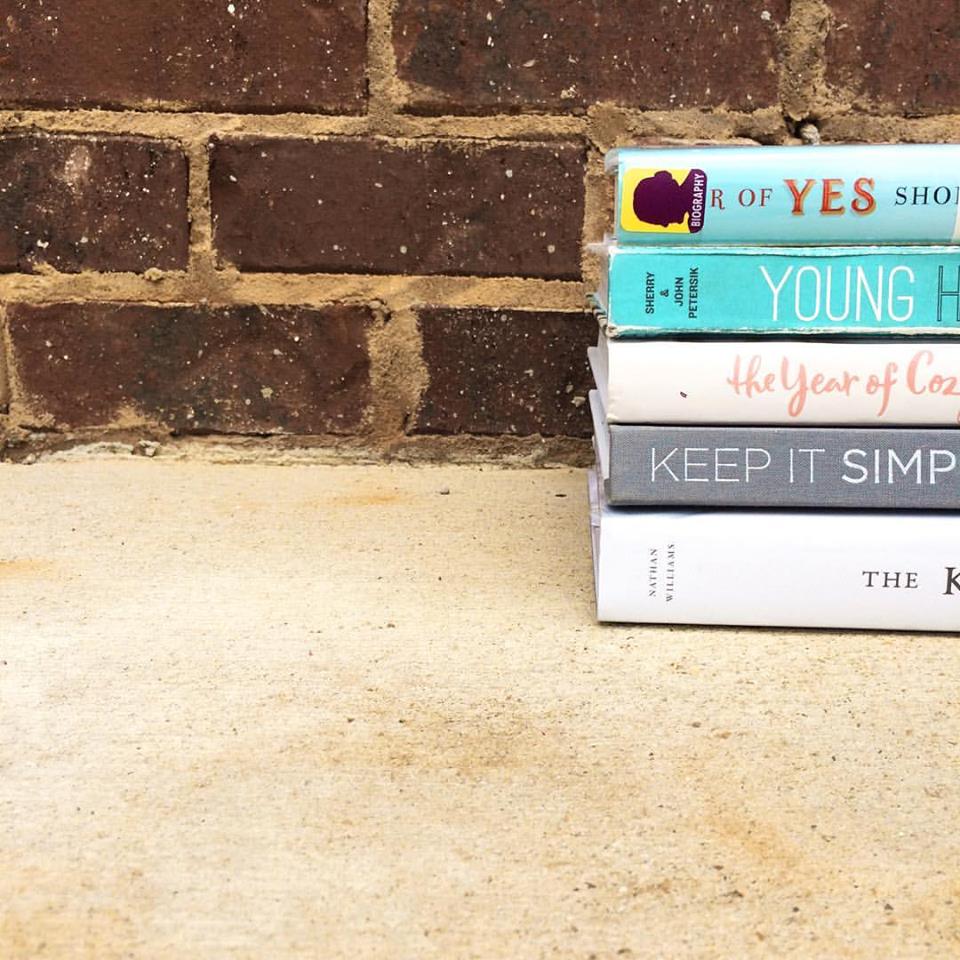 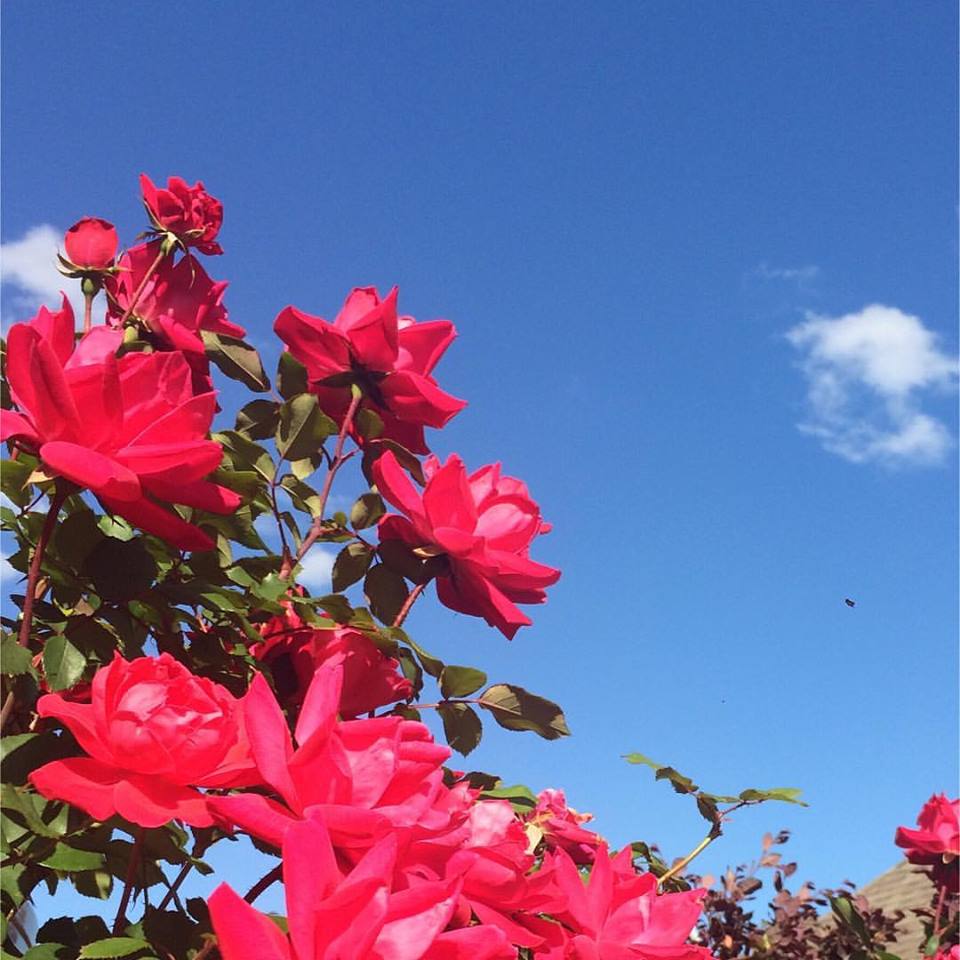 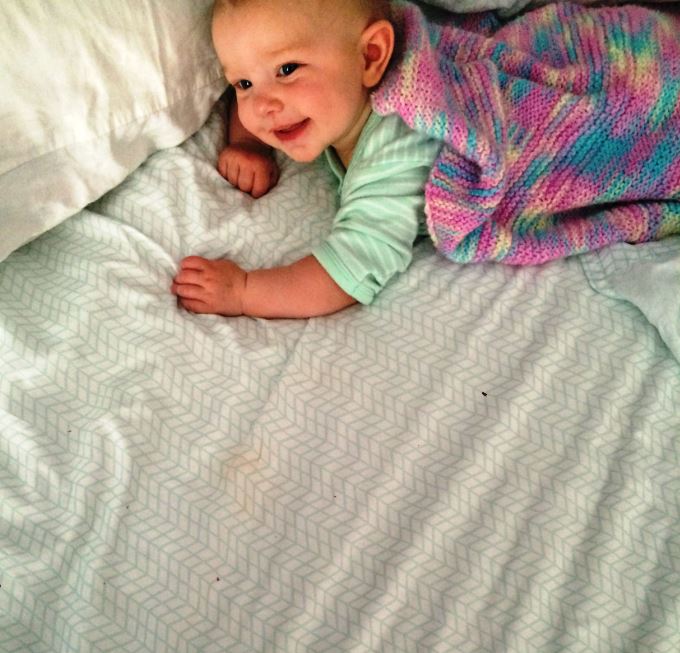 andrew is out of town this week for work and i didn’t think it would be too bad. i have lots of things planned with the girls and fun things to do, projects to work on and plenty to do on my list. but yesterday. oh man. sometimes kids just know exactly what buttons to press and they did just that. after bath time, i threw their pajamas on, brushed addison’s teeth and they went straight to bed. usually we do a few books and rocking and whatnot but that just didn’t happen. i put addison in bed with a book and she was perfectly content to read by herself until she fell asleep. let’s just say i had a glass of wine in my hand before her head even touched the pillow (which is actually non-existent because she hates pillows and throws it out of her bed every night before she crawls in). and i watched the last few episodes of the Gilmore Girls season. pretty much cried the entirety of the last two shows too. because #hormones got me like whoa.

what are y’all watching on netflix/hulu these days? i need some recommendations for my next show!

also another hit my head against a wall moment came this afternoon when i realized that addison’s school semester is over in three weeks and i never signed her up for the summer enrollment. and of course, they’re not enrolling kids anymore because every other mom has their shiz together and the program is full. so. there’s that.

i’m obsessed with the white chocolate mocha packets they’re now selling in stores. i’m proud to say i haven’t hit the starbucks drive thru every time i go out now.

i did manage to go to the library with amelia yesterday and we picked up some super great books. i’ve been really wanting to get the kinfolk home book but don’t want to spend the extra money and they ended up having it at the library! i wasn’t even looking for it…it was practically looking for me. and yes i scooped it up instantly. i left the library juggling nine books- five for me, four for addison (because since it was one of those days obviously i left my library bag at home) and a baby that was clutching onto my shirt for dear life. i’m sure i had the biggest spring in my step too because i am in love with all the books i found and i know i’ll end up renewing them at least the three times that i can before having to return them.

this is my seventh week of doing the 22 minute hard corps program. i can truthfully say i’ve never in my life stuck to a program of working out six days a week for eight weeks straight until now. i didn’t think i’d have it in me to do it everyday either since i never have before but wow. it makes me feel incredible to see the progress that i’m making. during week one, i couldn’t do a burpee or a push up if my life depended on it. now, i can not only do both burpees and push ups but i can keep up with the people on the dvd. hooray!!!

i’d say that’s probably enough random nonsense for today. sorry for wasting your time with the most all over post ever.