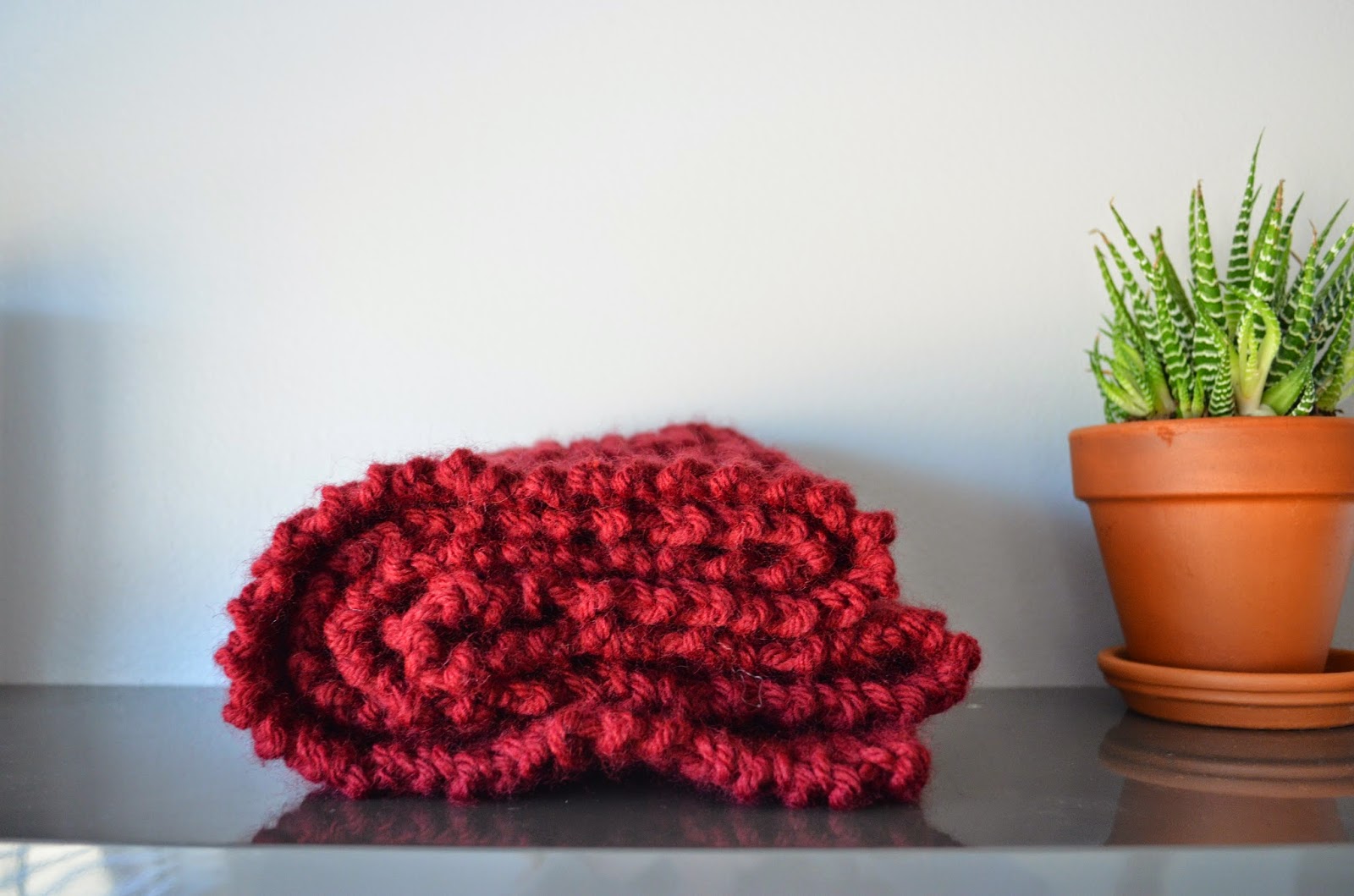 i bet you all thought i forgot all about my 28 before 29 project. fear not, it has always been in the back of my mind but i just didn’t have a ton of time to work on it. but either way i’d like to present to you project 2!!!

i have been wanting to learn how to knit for a while but i attempted crocheting once and got frustrated with that so i assumed knitting would be similar and i would just quit after a little frustration.

my sister’s flight was delayed two weeks ago causing her to stay another night in alabama (best surprise ever!!) and that night while she was on her computer, i was on my computer watching this youtube video on how to knit.

it was perfect. when i would get frustrated because i was missing a step, she would watch the video and we would figure it out together. and sooner than later i found myself not wanting to stop knitting. i just kept going and going…eventually it turned into a hotpad but i didn’t want to stop so she ended up being a scarf! 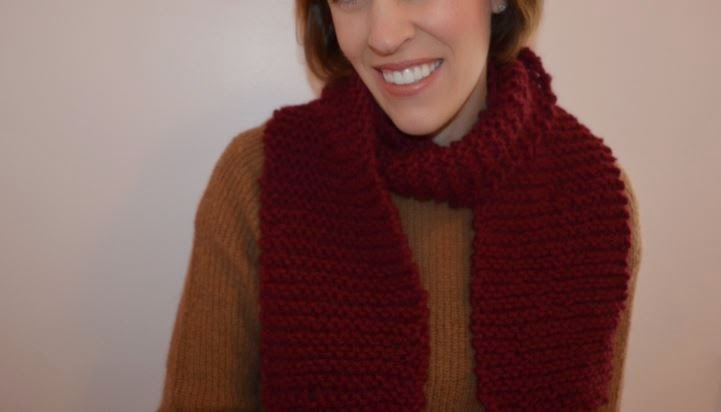 there are at least 20 mistakes and errors in this scarf but i don’t even care. she’s perfect just the way she is in my opinion and i can’t wait to knit more things!