oh hey hi there. so nice of you to drop by! how are you? oh me, i’m fine! do i need to reintroduce myself perhaps? maybe tell you a little about myself?

i don’t know what happened this past month. it was here and then it wasn’t. i had intentions of writing and then they disappeared. did may go by in a flash for anybody else? whoa, like whoa. but welcome welcome june!! i’m happy to see you. so instead of giving you a recap of what happened the last month (wow would that be the longest post ever or what?), i’ll break er down into a few days, maybe a week. 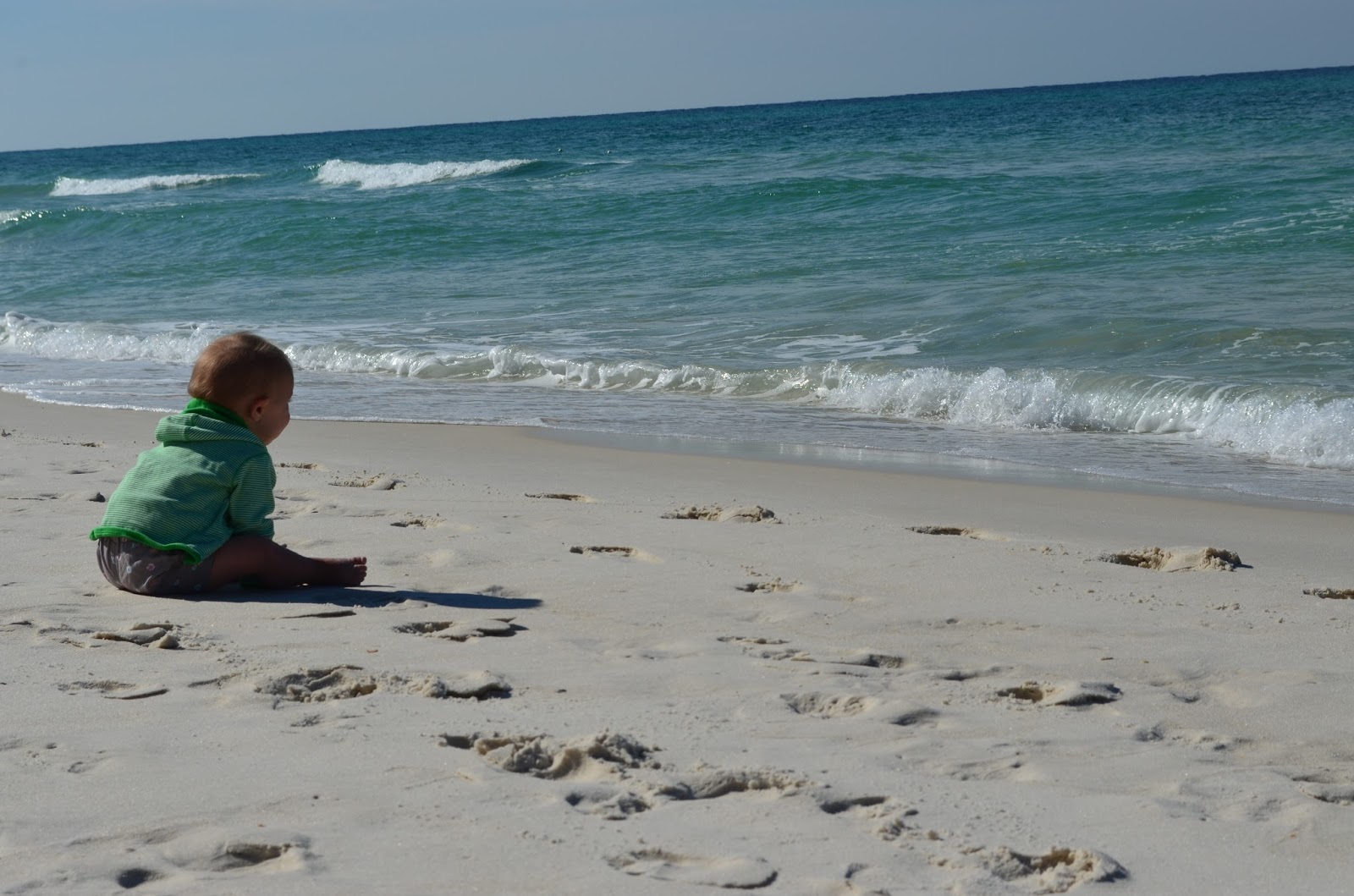 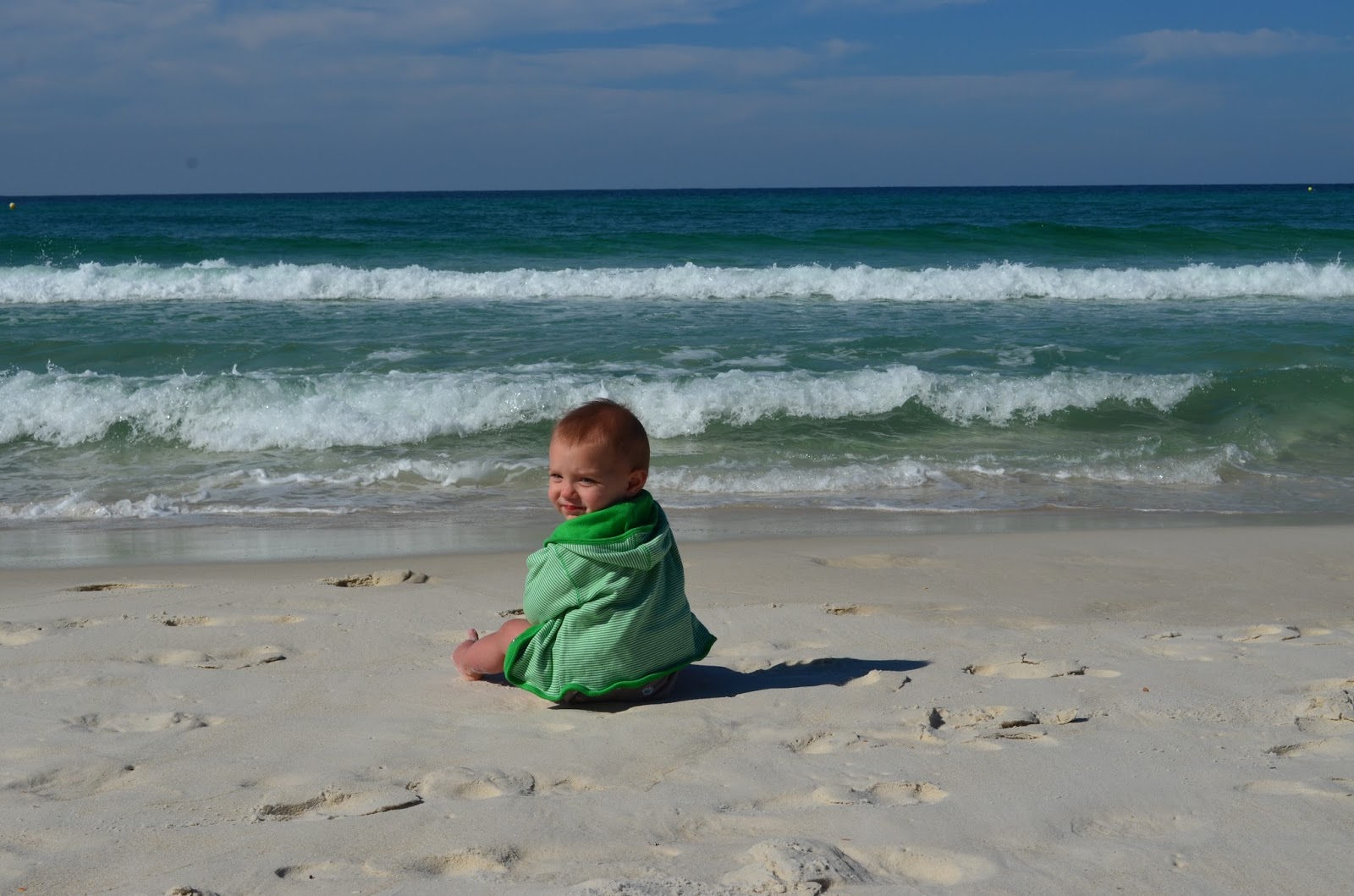 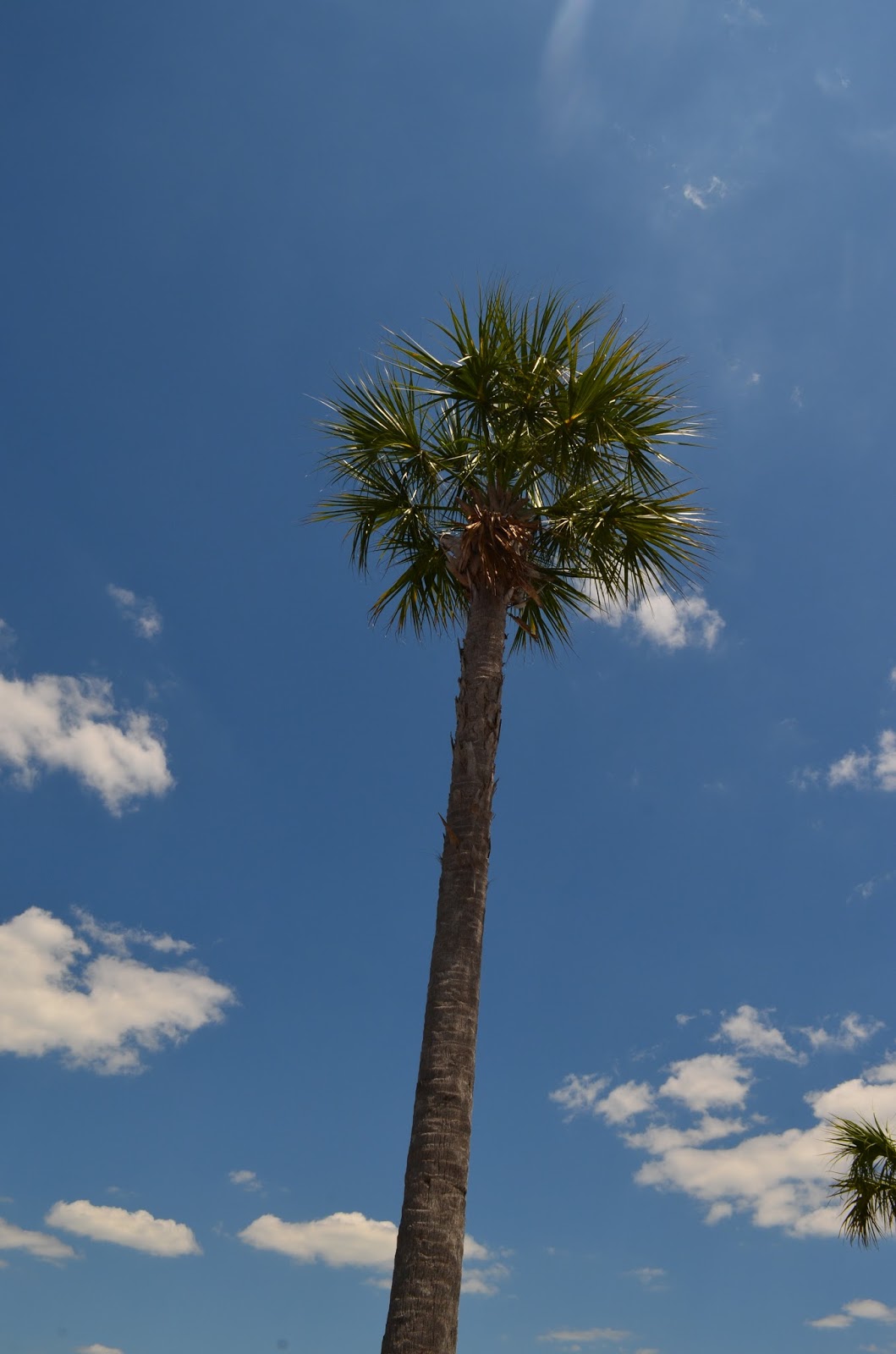 at the end of april/beginning of may, we tagged along with andrew down to florida for some beach action. it was such fun…andrew worked during the day then caught up with us in the evening. slow and steady for addi and i. we went to the outdoor mall for some shopping, the beach every day because why not, the pool for a day. we ate delicious seafood and chased the seagulls speed crawl style. can we live at the beach please? i guess a four hour drive isn’t bad though. 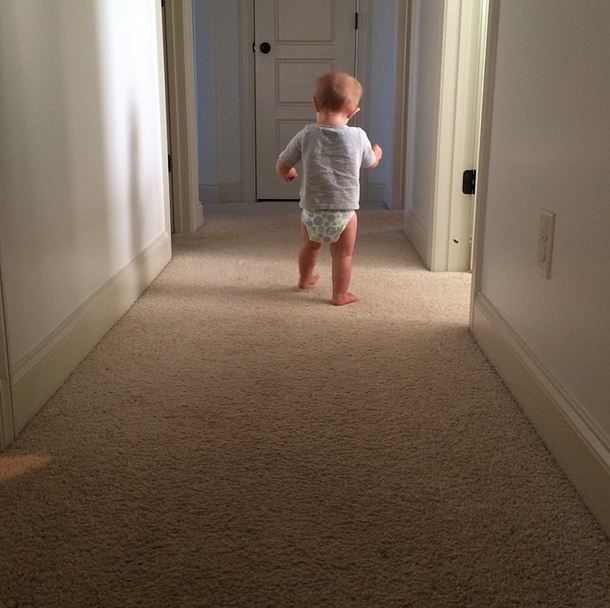 one of the best news of the month (one of three i should say, the other two will come later this week) is that addison is officially walking!! she started the friday after we came home from florida and ever since then, she’s practically running. i knew this would be a fun stage but she belly laughs at herself because she thinks this whole walking gig is so funny. cutest damn thing i’ve ever seen in my life.

our last day of music class was this month too and i don’t know who wanted to cry more, me or addi. we have so much fun at music class every week and the worst part was that this class was the teacher’s last class because she’s going back to her full time job in the fall. almost all of the classes, addison was in the teachers lap and not mine so i know i’m going to miss that special bond those two had. addison on the other hand was completely oblivious and totally into the cookies that ms. chris let her eat.

i’ve finally gotten started on my gallery wall and it’s still a work in progress but it’s getting there. i put it off for a bit because the painters we had paint our house were supposed to come back and fix the crap job they did but instead they came over, pretty much said they didn’t want to do it and handed us a chunk of money so we can hire someone else to do it. hey i’ll take it but what a way to run your business. i figured i’m not going to wait anymore on this painting thing and when people do come, i’ll simply take the pictures off the wall. easy peasy done. 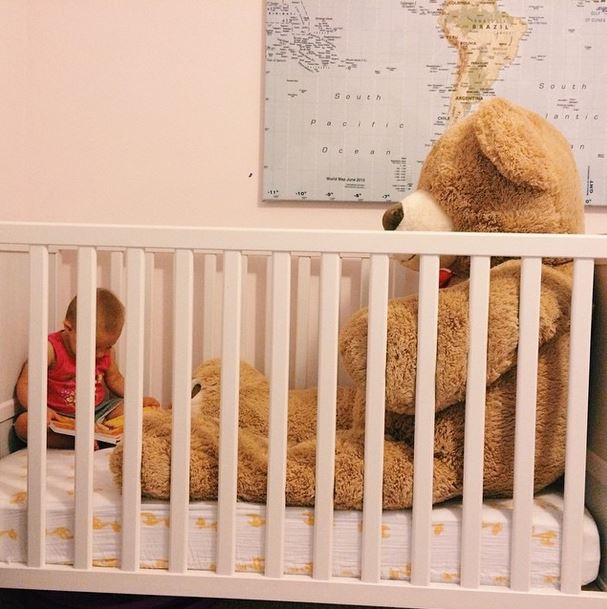 in other decorating news, i’ve had the huge itch to redecorate addison’s room based on some pinterest stalking i’ve been doing lately. there are so many fun little girl rooms out there and hers doesn’t feel completely together like i’d like it to so that’s my next house project. 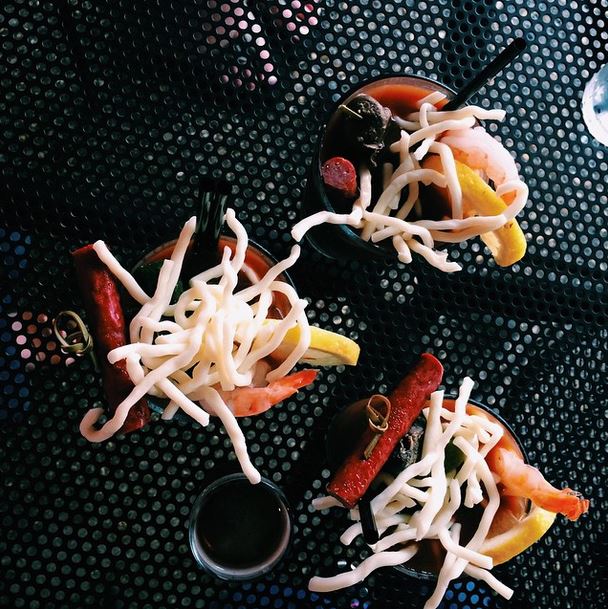 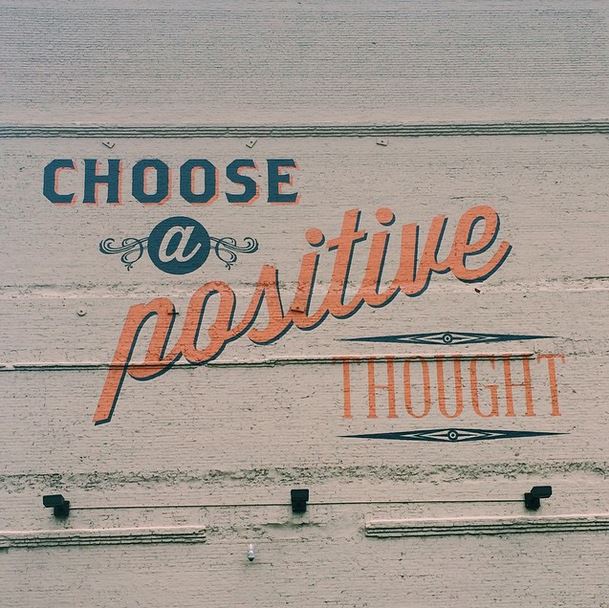 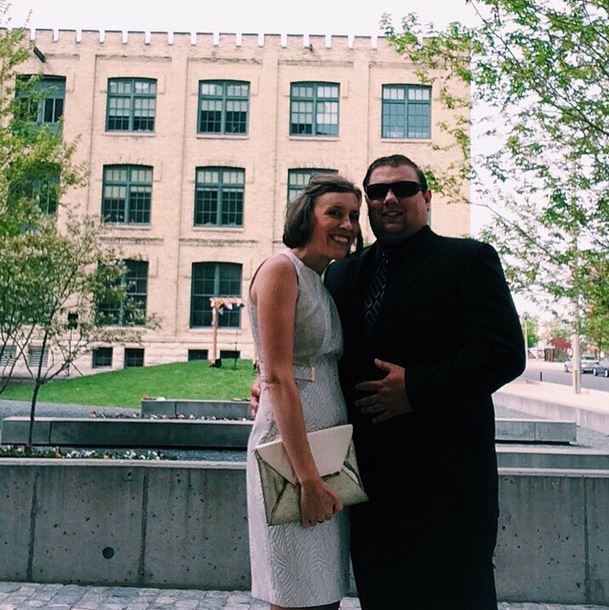 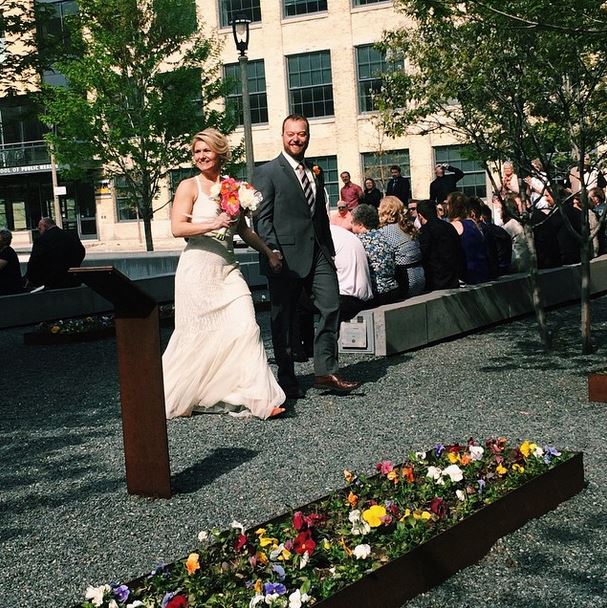 a few weeks ago, we went back to milwaukee for our friends wedding and it was so so good to be back home. moving to alabama definitely made me realize how much i didn’t take advantage of all the cool things to do in milwaukee. andrew and i dropped addison off at my in-laws place and we went on a day date around town. like a staycation since we knew everything there but we don’t live there anymore. ps. if you’re ever in milwaukee go to the wicked hop in the third ward for the greatest bloody mary of your life. 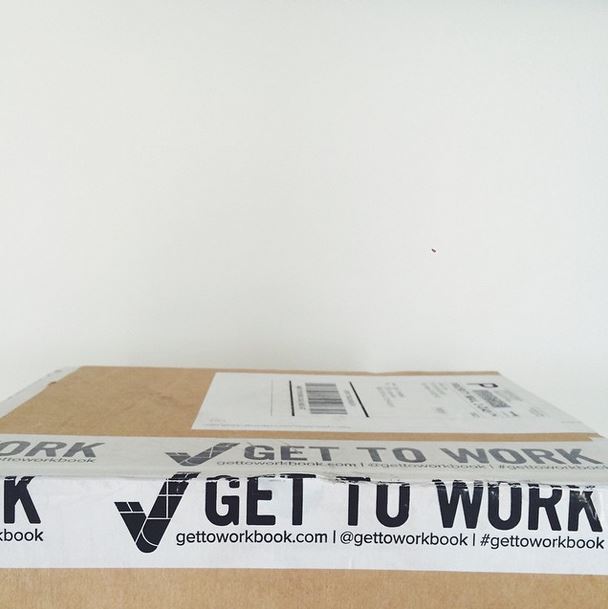 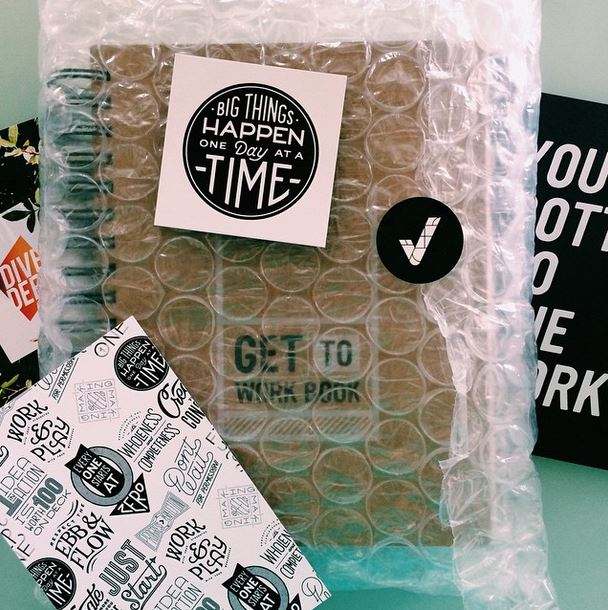 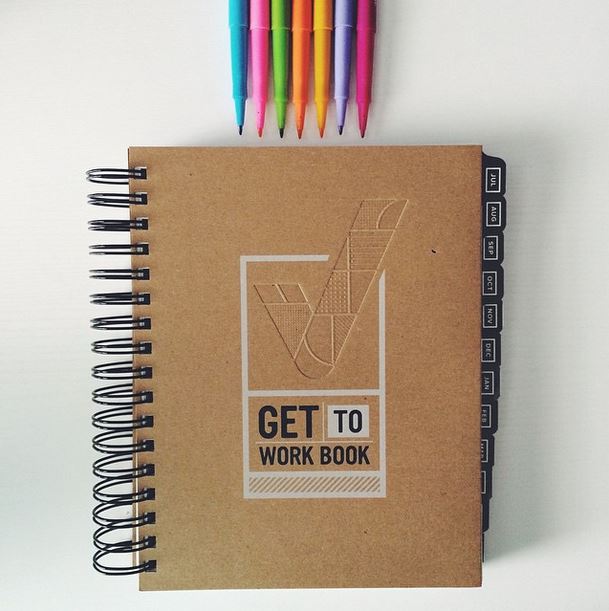 this book came on the 21st of may and all i want to do is look at it everyday and fill it in. it’s a july 2015 – june 2016 edition so how am i going to get through the entire month of june without using it?! i’m sure i’ll start pre-writing all my goals and things i want to achieve in july. ahhhh! okay so the story and logic behind me getting this get to work book goal setting planner is this. i have the day designer planner already for the 2015 year. i use it everyday for my daily things; to-do lists, doctor appointments, dinner meals, you know…the normal everydayness. but i didn’t use it for goal setting at all. it doesn’t really have a good place to put weekly or monthly goals in and i don’t look at daily items as goals; those are just to-do list items in my opinion. so when get to work book came out i was all yes yes yes!!! and since that big venture thing i was talking about back in april is officially happening and underway (more on that later this week), the get to work book will absolutely help me keep me goals in line with where they need to be.

alrighty, is that enough for today? i think so. if you read this whole thing, you’re seriously a champ. thanks for hanging in there with me while i was a little mia this last month!