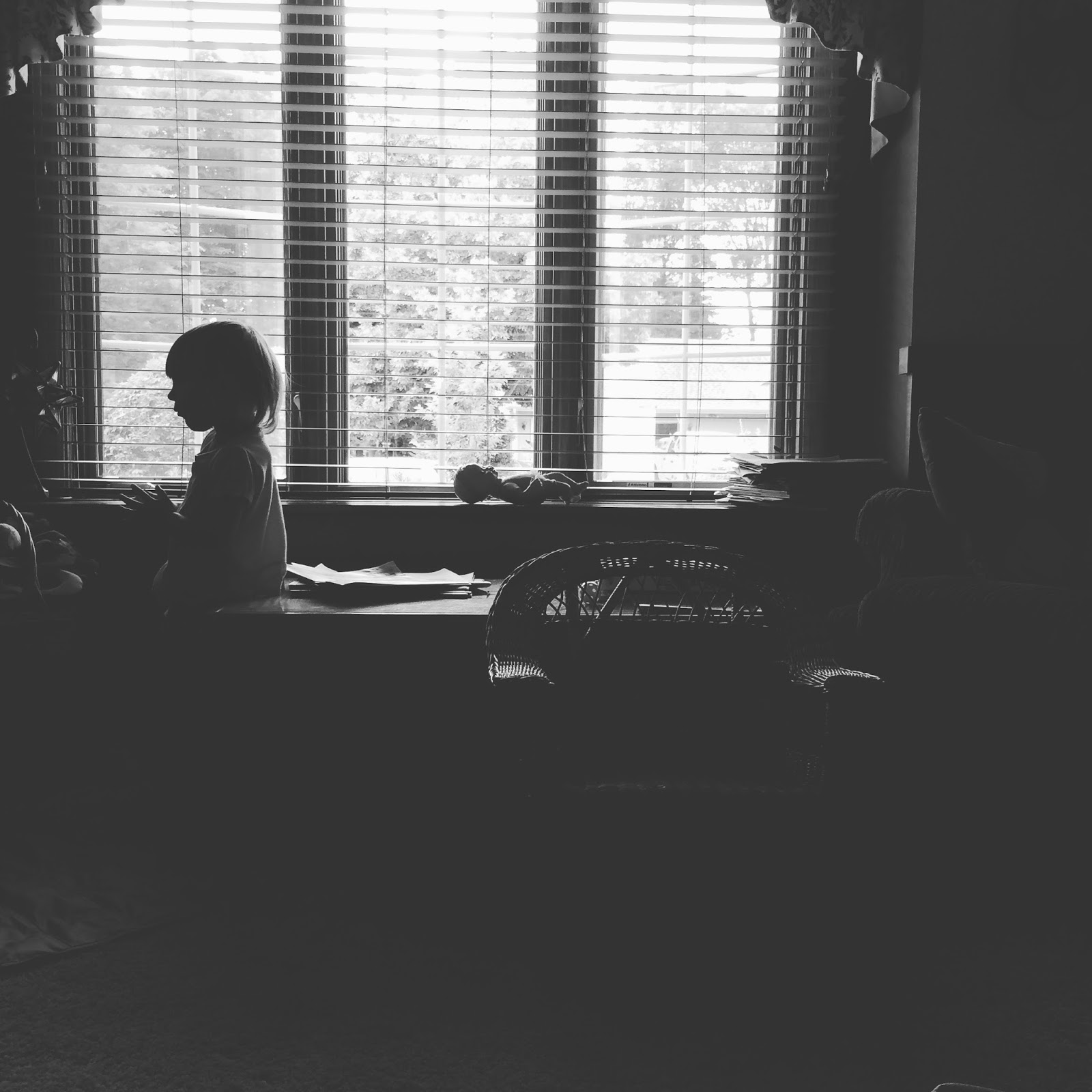 (picture unrelated but one of my favorites taken last month)

anybody out there? i haven’t been in this space in gosh too long and now i’m not sure if it’s even worth it to come back but here i am. you know, it’s funny because people always say you get busier when you have another baby. but what they don’t tell you is not long after baby number two comes around, your husband will encounter a total career change and uproot to a different city without you and your kids.

2016 has been a really stinking good year. probably one of my favorite years yet. we were gifted with amelia in december and watching her grow and explore and learn her personality while raising our two year old has been the best time ever.

those two together wear me out by the end of the day. but i feel so so very lucky that i get to stay home with them each and every day.

however, one person it hasn’t been easy on is my husband. up until two weeks ago, he was in a job that was 100 percent travel. he would have home office days on monday’s so he would see the girls but at least two and a half out of four weeks a month he was traveling somewhere overnight. whether it was a full week straight or random nights here and there throughout the week, he was gone.

now of course we knew this about the job when he took it back in july of 2014. what we didn’t factor in at the time were the relationships between our children and him. addison absolutely adores her daddy and amelia is so happy to see him whenever he’s around. but addison also has no problem waving bye bye to her daddy and understanding she won’t see him for a few nights or a week. it breaks my heart when she says “bye dada, miss you”.

it felt like we were constantly on borrowed time whenever he was home for two nights in a row.

so anyways, yeah this year has been so so busy. trying to find my groove with both girls has been tricky but i think we’re there. we’ve had lots of visitors, lots of friends having babies, lots of trips to florida when andrew went down there for work, lots of trips to wisconsin to visit family.

we were lucky enough to go there for the entire month of july because our schedules worked out where we had to be there twice that month anyways at two separate times. so while andrew came back to alabama to work, the girls and i stayed at my parents or my in-laws place. it was so wonderful not to be so rushed to see everyone we wanted to and get that good quality time with our families.

andrew came back at the end of july for a wedding and while he was in wisconsin with us, he resigned from his travel job.

it was totally bittersweet because he was with a company he dreamed about working for since he was a child but when god puts another plan in your court that is hard to pass up, it’s time to take a leap of faith.

god introduced andrew to someone who had enough trust in him to want to run a business with him and after a lot of thinking and talking this one through, we decided he couldn’t pass this opportunity up.

however, with all the good this new career brings (he will be home EVERY SINGLE NIGHT!!!!!), there is always a little roughage.

his new office isn’t anywhere near our house.

in fact it’s two hours away from where we live.

so, pretty much he’s already moved out and is only home one day a week since now he’s working six days a week.

as luck would have it, the day we came back from our trip to wisconsin, we received a call from our realtor saying we had an accepted offer on our house.

if i wasn’t a firm believer in God already, this would have made me one.

yes, this month is easily going to be the hardest month of my life (and it already has been) with packing the majority of the house by myself and trying to get everything in order for this move (plus i am going out of town for four days for one of my best friends’ wedding), BUT there is light at the end of the tunnel. we already have a place to live when we move and slowly but surely all the ducks are lining up in a row.

once things settle down and life gets back to another new version of normal for us, i’m really hoping to be back in this space more often. it always feels so freeing to tap out a good post and connect with others. but until then, i’ll be swimming in boxes and babies. feel free to catch up with me on instagram @erinlauracampbell or follow me on snapchat @erincampbell225.