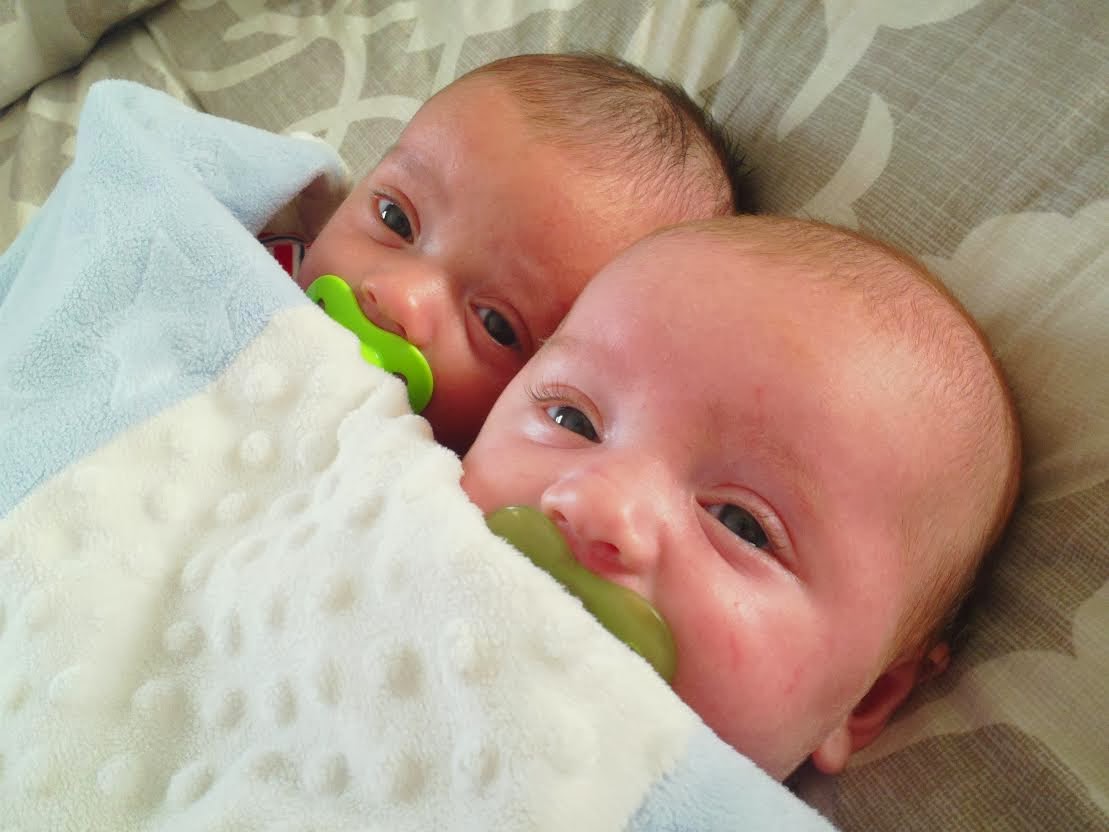 write an entry, and probably am not going to do it the justice it deserves. Maybe our little

The year was 2012. I was bound and determined to sign up for Weight Watchers and was

going to lose 20 pounds for my wedding later on that year. As fate would have it, I ended

Watchers website. Who would have thought that the Three-Months-to-Wedding-Anxiety

I decided, then and there, that I was not going to ever make weight loss my resolution

during winter in Wisconsin. Why, you make ask? For one, we drink a little something

known to many as beer. Beer contains calories. Calories are consumed when people

inches of snow on the ground, a -40 degree windchill, and a Superbowl on the tube.

Instead, I enticed my then fiancé to get creative with me and work on a resolution as a

couple. We made 2012 our year to say hi to people we normally wouldn’t. That person

can hear from three doors down… we said hi. Your sister’s ex-boyfriend who was “over-
served” and threw up in your linen closet… we said hi. The kid from high school that did

a burn-out with his Chevy on your lawn (true story)… we said hello.

or do anything particularly grand for birthdays. But 2013 marked the year the hubby and

I worked diligently to try to remember and do special things for people, especially on or

around their birthdays. I got the idea from a speaker at a work conference. “Try to not

only wish people a happy birthday, but also recall something special about them in your

message.” I stuck to this pretty well (with the exception of one of my best friends, whose

birthday is in December. This will haunt me for a long time.)

(the hubby included) who are tidy. (I’d like to take this opportunity to send a shout out

to Emily, Megan, Shippy, Kate, Amanda, Amy, and Mikey.) I consider myself to be a

clean freak, but oddly enough, may not be the tidiest. What I mean by this: I’ll have the

cleanest toilet and vacuum lines in the carpet of every room in the house, but never seem

to find the closet which houses my shoes and “occasionally” forget to hang up my coat. 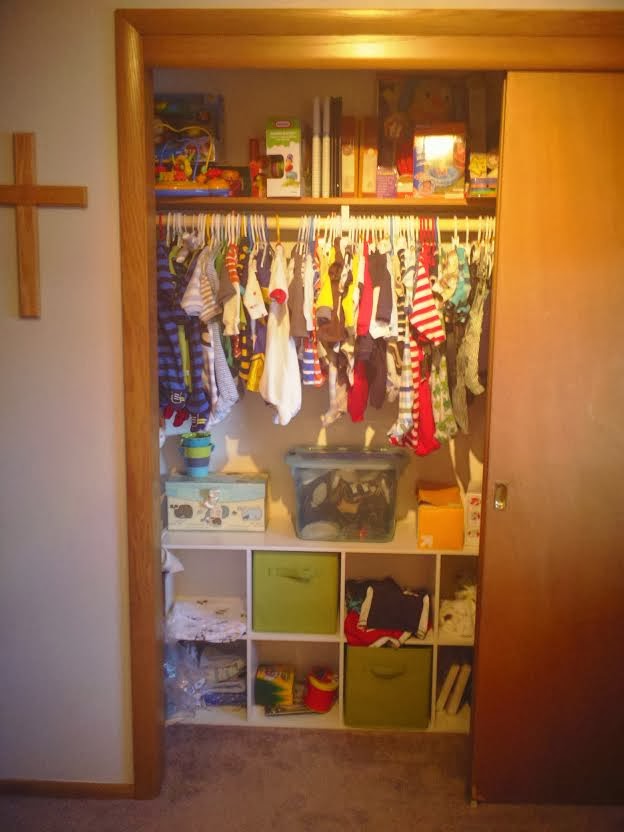 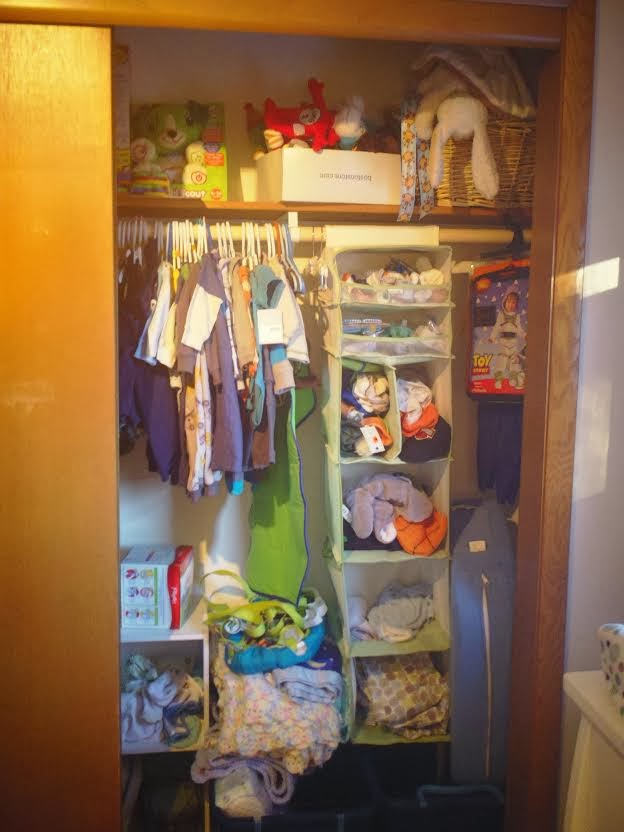 Secretly, I have always envied anyone with a label maker. If you ever walk into the

Campbell basement, you’ll know what I’m talking about. And though I still have yet

to purchase one, the old roll of duct tape and sharpie have been getting a lot of use

while I’m on maternity leave with our twin boys. We’ve finally invested in shelves and

containers for organizing our basement. My husband decided that we’d be purchasing a

new file cabinet with some of our tax return money (assuming we get one… :)) I’m also

attempting to be more coupon-savvy this year, and have files for retail and food coupons.

Now, allow me to get off my horse. May I remind you, this resolution was the result of

the initial diet being an epic fail, so I’m really not trying to toot our own horn. But I have

to admit: our couples-themed resolutions have had the tendency of sticking beyond the

calendar year since it has become habitual. Happy Resolutions, guys!