After not having written normal posts lately, I’m finding it difficult to dive back in.  Am I supposed to just talk about being a mom now?  Am I supposed to share baby pictures on every post?  Am I supposed to ignore that I am now a mom and carry on with my blog like Addison doesn’t exist?  I’m sure I’ll find my way with this soon but for now I’m just going to dive right in with a little randomness.  I apologize in advance for being all over the place. 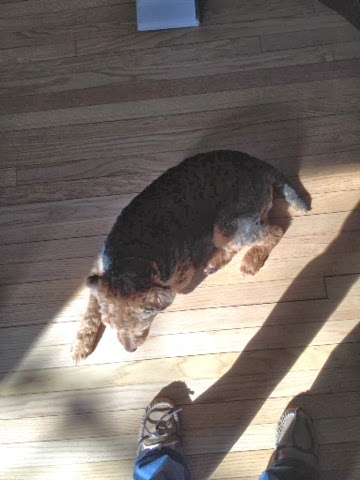 Daylight savings time is screwing with us in all sorts of ways.  Feedings for the little one have been off, I feel the need to eat two dinners now (one at 5:30pm when we normally eat and another at 8pm because it’s dark and that’s when I’m used to eating) and I am thinking it’s earlier than it really is when the sun goes down.  There’s sunshine at 7pm though so I will take it. 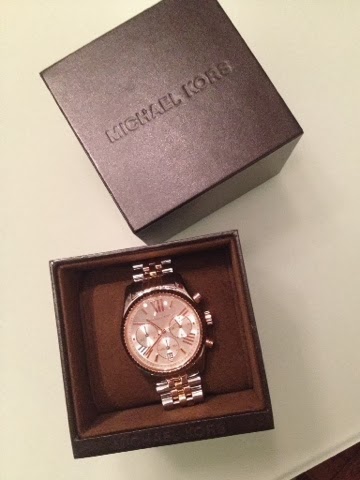 I’m a little obsessed over the watch Andrew got me for a push present.  It’s something that I will cherish forever!

Last night when I let Jack out at 11pm to go to the bathroom one more time before bed, I saw a coyote in our alley.  Luckily I saw him before Jack did and brought Jack back in right away.  We camped out by the door for a few minutes before I went to scope out the area but now I am getting so nervous about letting him out past dark.  Lots of pep talks are involved including “Okay Jack, go outside, go pots, and then come right back in okay?”  He looks at me like I’m nuts but he listened last night and tonight.  I’m just uber paranoid now. 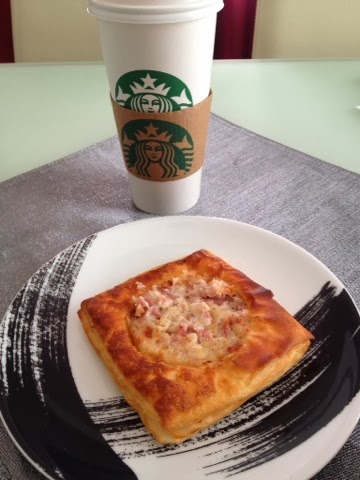 I never wished Starbucks delivered more than I do now. 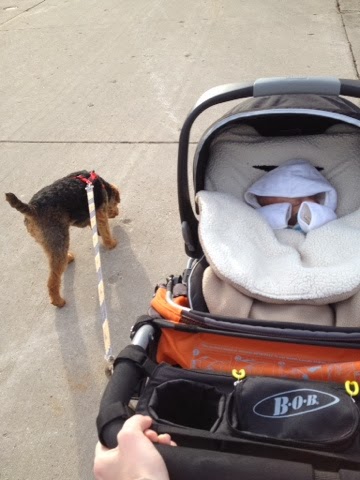 It was 55 degrees today.  This is like summer weather people!  Addison and Jack and me went for a lonnnnng walk around the neighborhood.  We hit every single puddle we could get our paws in but at least we got out there and got some fresh (non freezing) air finally.

Chelsey and I met up today with all the babes and walked the mall for a couple hours.  Us, strollers, and 65+ year olds just chillin in the mall on a Monday afternoon. 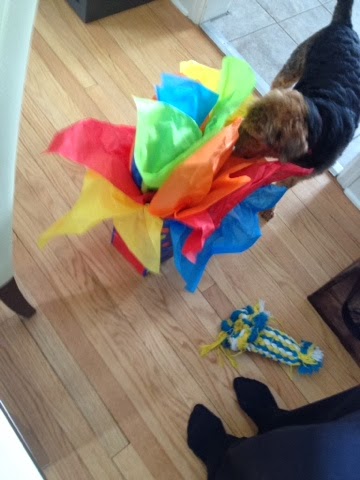 Jack’s birthday was on Saturday.  There were presents, treats, and toys that are being shredded all over our living room floor and requires me to vacuum at least three times a day.  I would take the rope toy away from him but he just loves it so much that I can’t bring myself to.  I’m sure it won’t be long though now.

That’s all for now.  Our little baby girl is officially one month old as of yesterday and it feels like I had her just yesterday.  How did that month go so fast?!