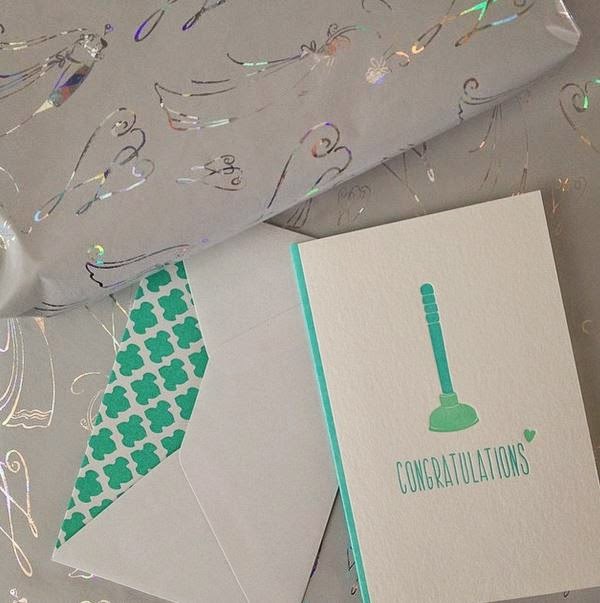 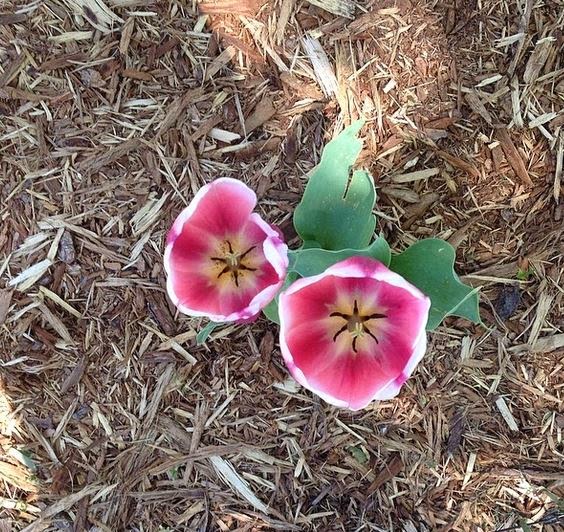 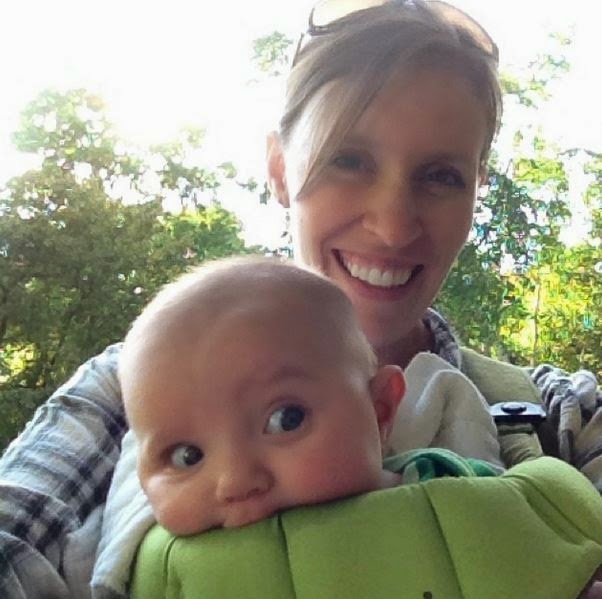 Hello Monday.  The high today is supposed to be 63 degrees, I am slowly starting to feel my foot again, and I am realizing that I have no idea how to dress myself anymore.  I have basically become an extra body for my poor poor husband to take care of this weekend.

In case you didn’t see the gram, I had surgery on Friday and am basically a wobbly blob on crutches who will likely end up in the hospital by the end of the week because I’m so clutzy with these two things.  So now that we’ve got that out of the way, here’s a few things that are interesting (this is debateable):

1.  I watched all four episodes of The Bachelorette this weekend.  I’m usually not one to watch The Bachelor/Bachelorette but I’ve been reading such funny reviews on this season that I thought why the heck not.  A couple things…

2.  We had some friends over to watch the season premiere of Orange is the New Black on Saturday.  Little did we know they would release the entire second season all at once!  The four of us agreed we wouldn’t watch the other 11 episodes we didn’t get through until we were together again but…omg that’s going to be hard not to binge watch the heck out of Netflix this week.

3.  I’m using this week off of work to recover.  And by recover I mean catch up on blog reading, read seven books that I haven’t had a chance to read since Addison was born, watch TV shows (but not Orange is the New Black), stare at Jack for ten hours a day, and pinch my foot to see if I can feel anything yet.  This is the best/worst week of work off yet.

4.  Addison rolled over this weekend.  There was a lot of cheering and smiling and jumping up and down from our end of town.

Aaaaand that’s all I’ve got.  Campbells over and out!