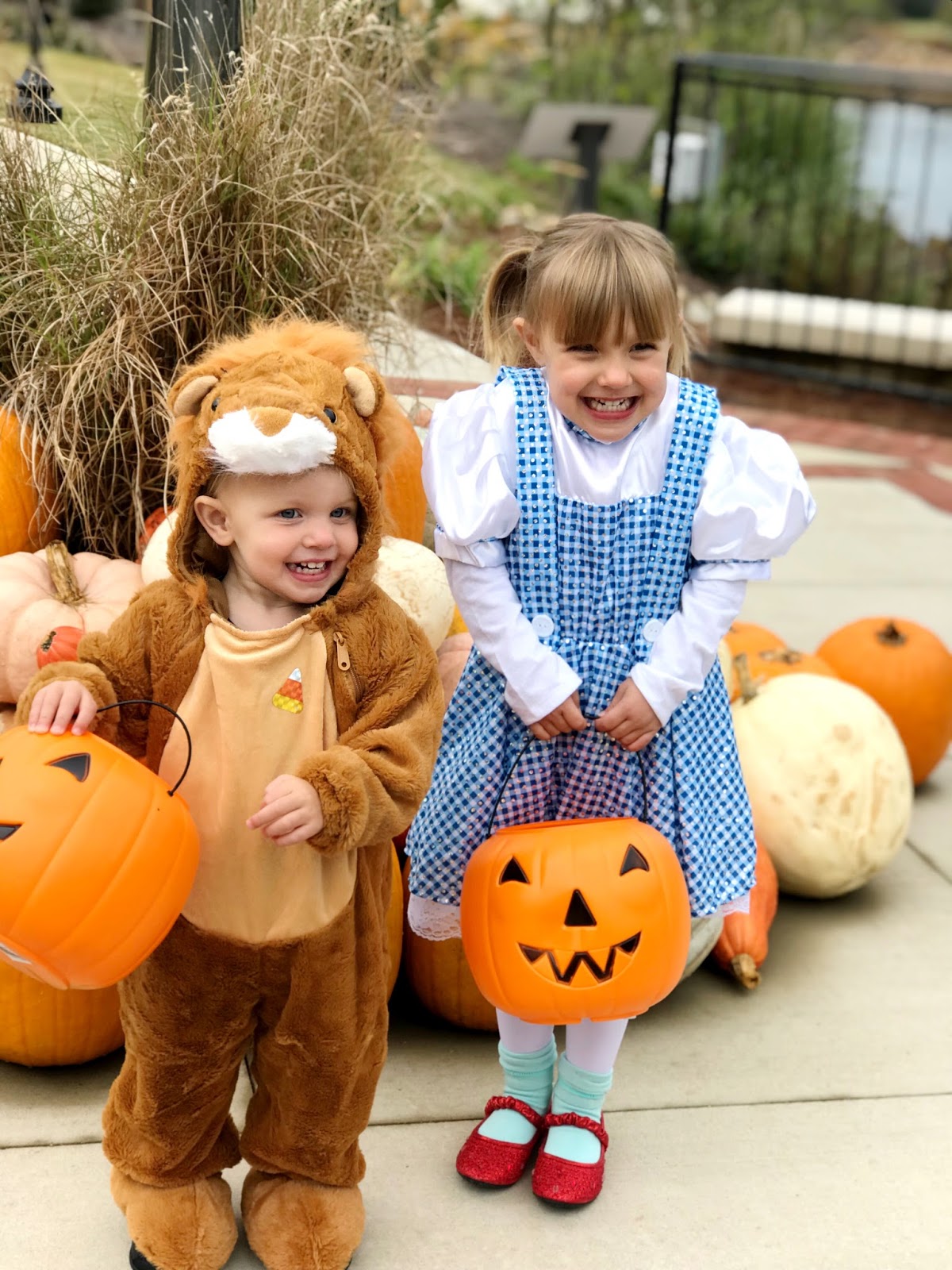 i’ve never been a big halloween person so i can promise you’ll never find me dressing up but when it comes to halloween costumes for my kids, it’s the most fun ever to dress them up! also bless the three year old who dresses up as dorothy, even though she’s never seen the wizard of oz, just so her mama can dress amelia up as the cowardly lion! i mean heart eyes here folks! 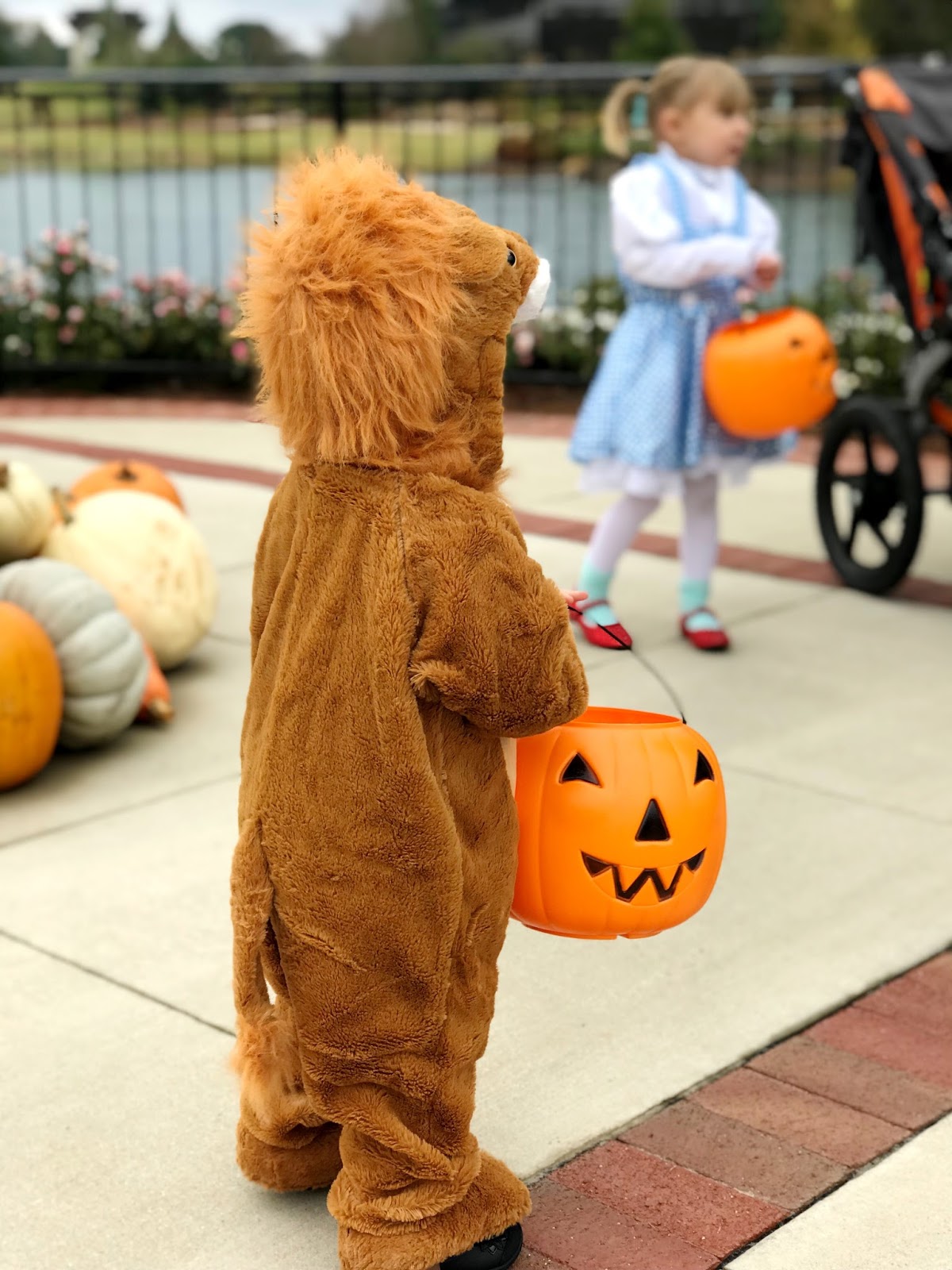 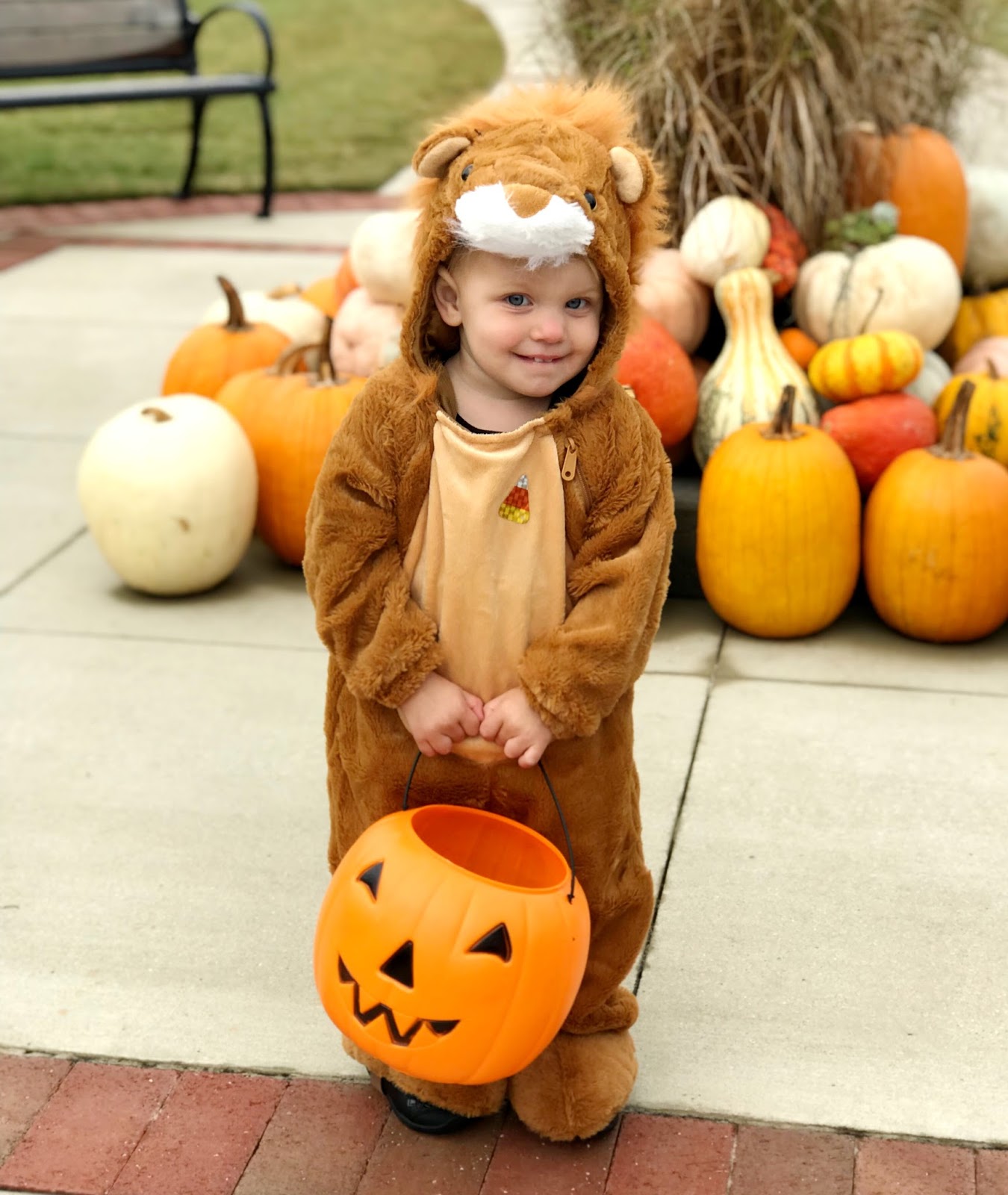 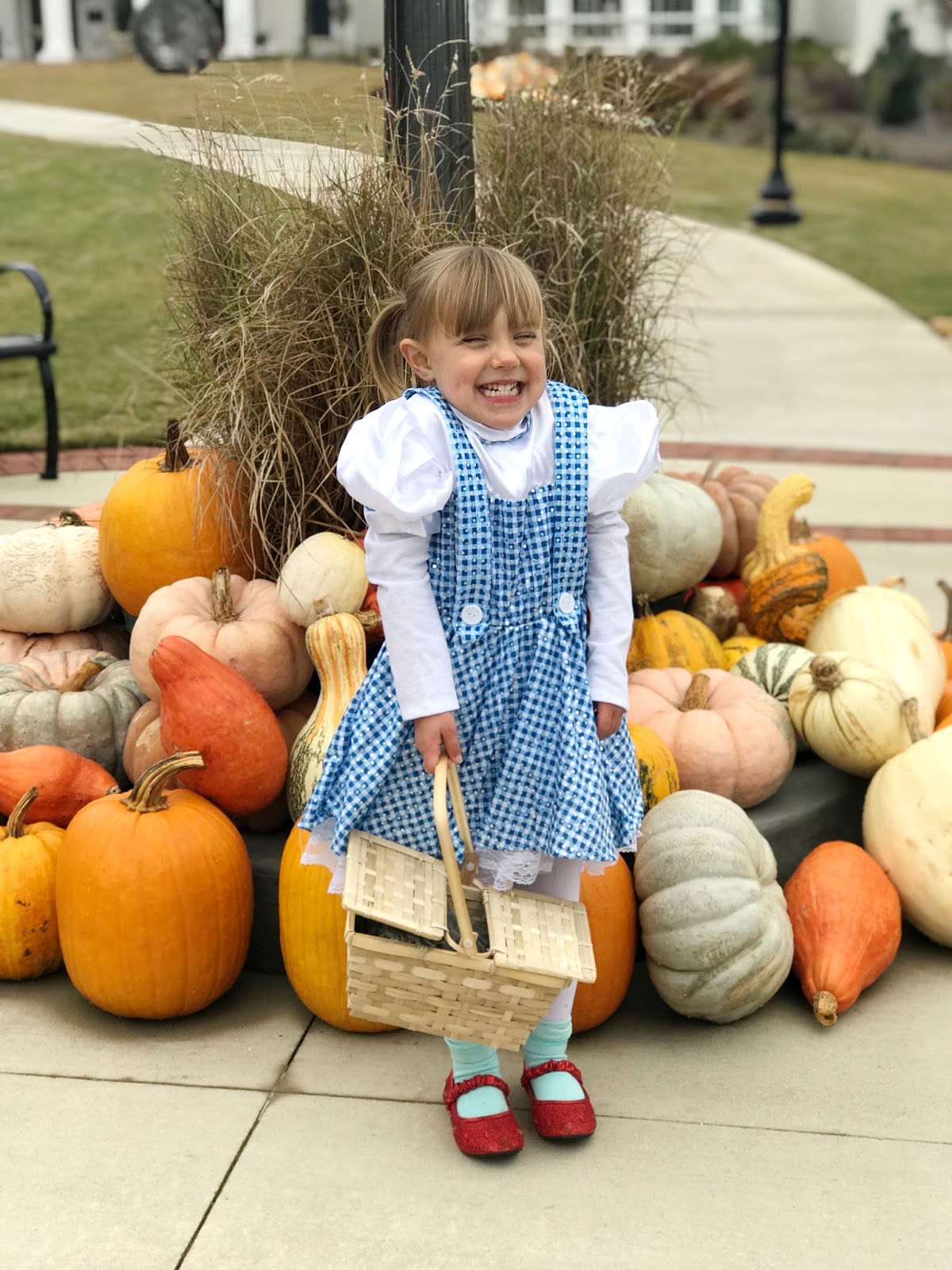 and if this isn’t enough halloween for you, i shared the last three years of costumes below as well because this is what happens when i get sucked into late nights of looking through old poorly taken pictures!

halloween 2016 brought us two tiny minnie mouses – only one with a black nose as you can tell because the oldest couldn’t handle a black dot on her nose (thrown together super last minute because it ended up being 85 on halloween and amelia would have died in the fleece lamb costume i had for her. plus addison’s bo peep costume i ordered online ended up going to our old address and we’ve still never seen it so there i was the day before halloween, at the store scrounging something up! these two turned out adorable though!…i’m biased). 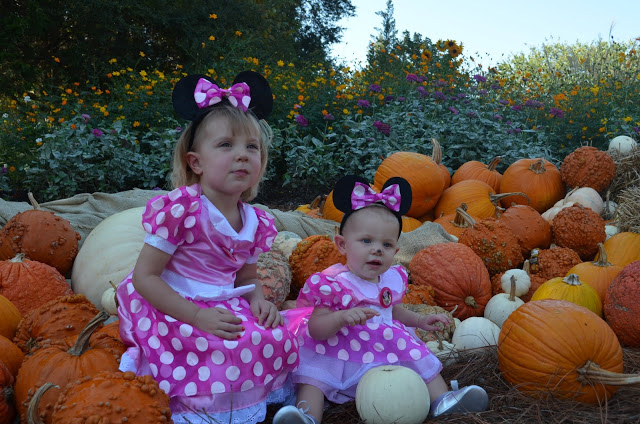 halloween 2015 brought us one tiny lady bug! it start raining about ten minutes after we left the house to go trick or treating and addison lasted to our friends house where she proceeded to call it quits when she got comfortable in our neighbors lap and spread out her candy. haha! 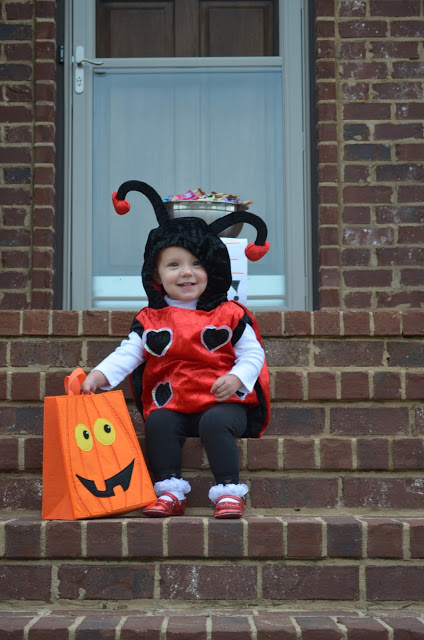 and halloween 2014 brought us one very indecisive first time mom with two costumes for one child…a pumpkin and a strawberry! we still lived in wisconsin here, didn’t go trick or treating, but apparently needed two costumes for…what i don’t know! 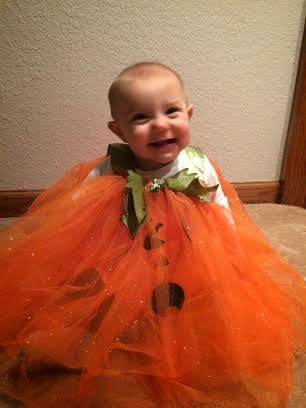 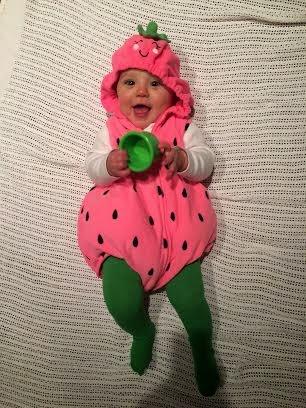 happy halloween from the campbell family!