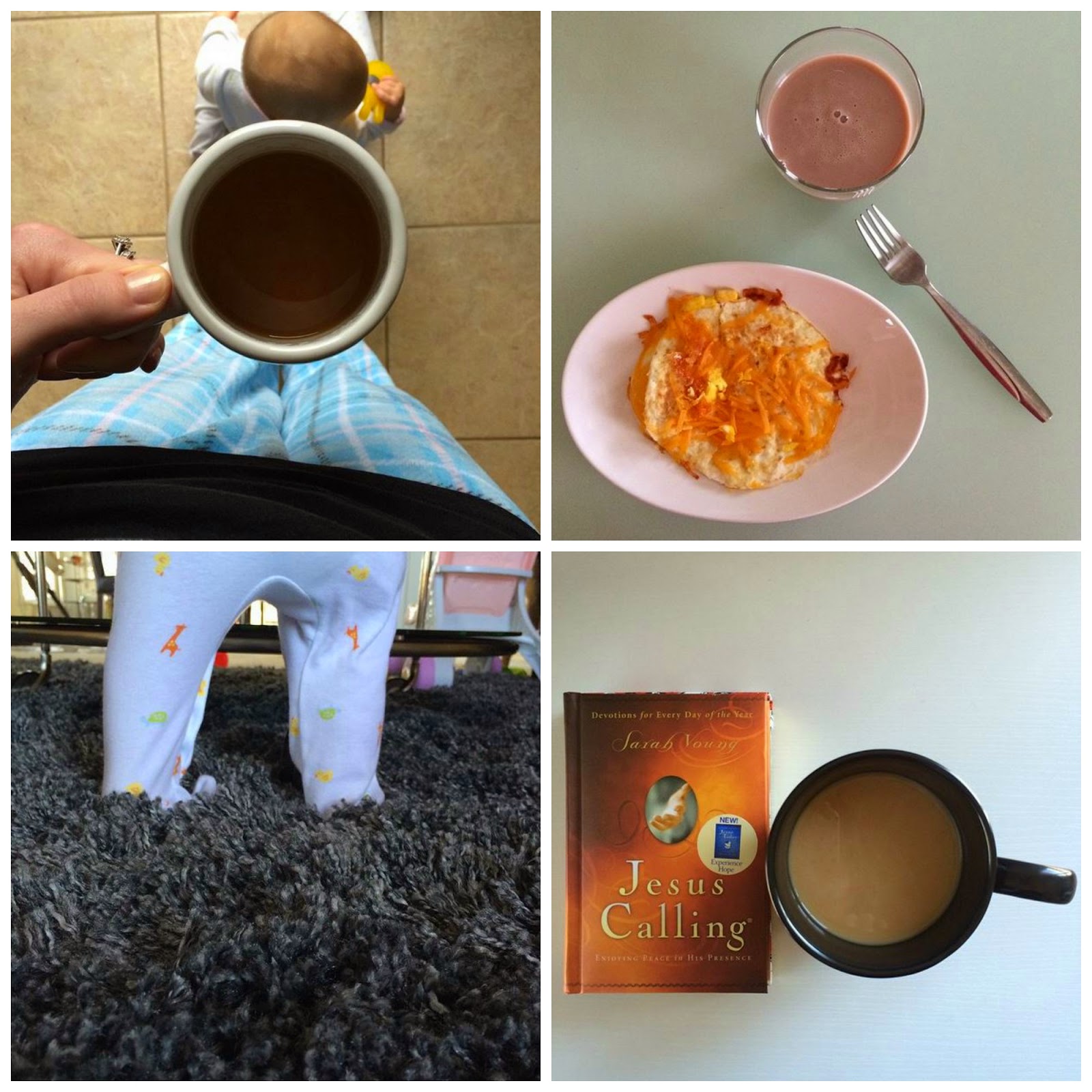 so far i have taken a photo ten mornings of 2014 (eleven if you count february 1st) and shared them on instagram. this wasn’t a project i talked about or put much thought into and it’s not becoming a daily habit for me but as a person who’s ritual is waking up early these days, mornings are something i’ve been learning to cherish.

mornings have not always been a favorite of mine. in fact, when i worked my corporate jobs, i hated mornings. but slowly as i became a stay at home mom, i’ve learned to embrace them. addison wakes up somewhere between 6:30 and 7:30 and on the rare mornings that i wake up before her, i adore the quiet in the house. the sun rising in front of my desk window, smell of coffee brewing from the keurig in the kitchen, and the soft sighs of the puppy lounging on the living room chair. it’s a funny thing looking back at these pictures. a lot of the photos are the same. i get up, make a cup of coffee, read a little something before addison wakes up or during her nap time whether it’s a book or magazine or bible passage, addison wakes up and i change her, she eats breakfast, we play for a while and clean up from breakfast, then she goes down for a nap somewhere between 9 and 9:30.

it’s the same thing almost every morning. but it’s been fun to try to find creativity through my mornings with capturing these pictures. and i’m hoping to do more in february. it’s a simple creative outlet that i sure am adoring.