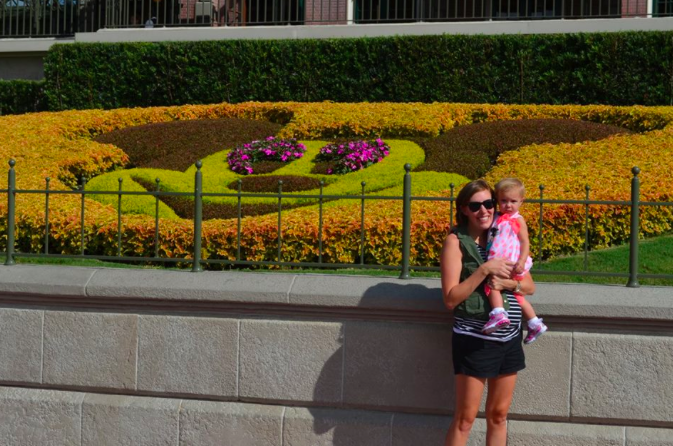 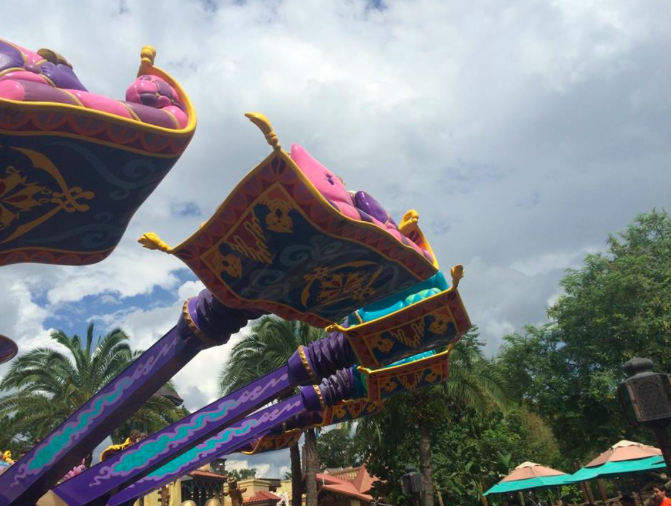 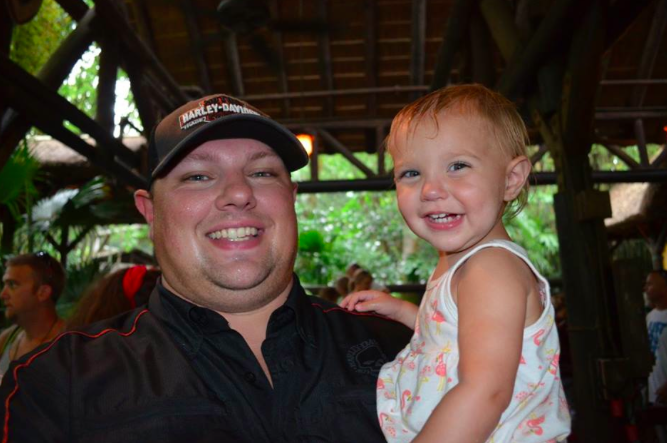 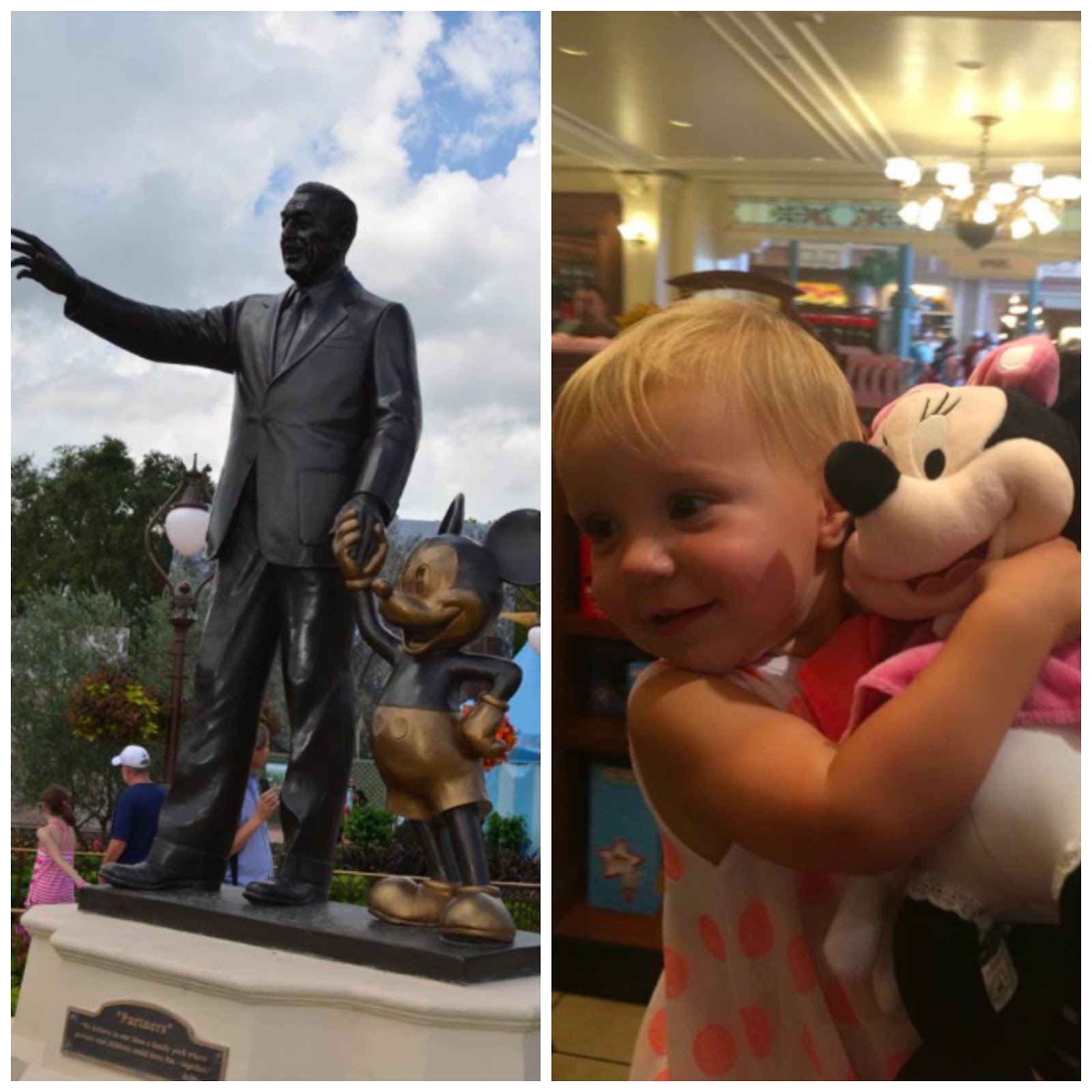 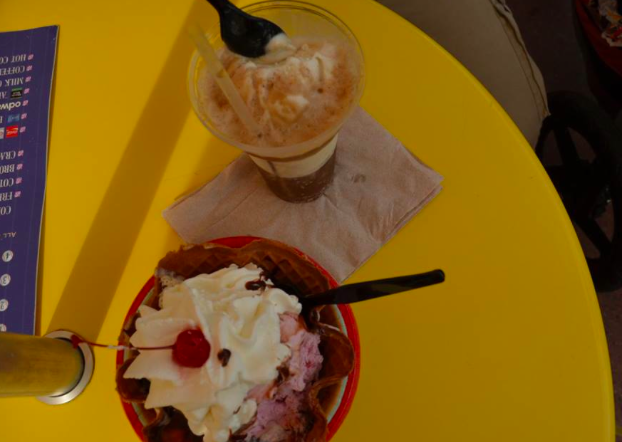 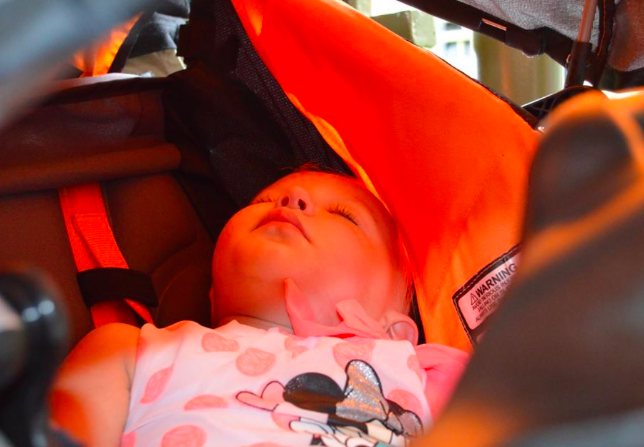 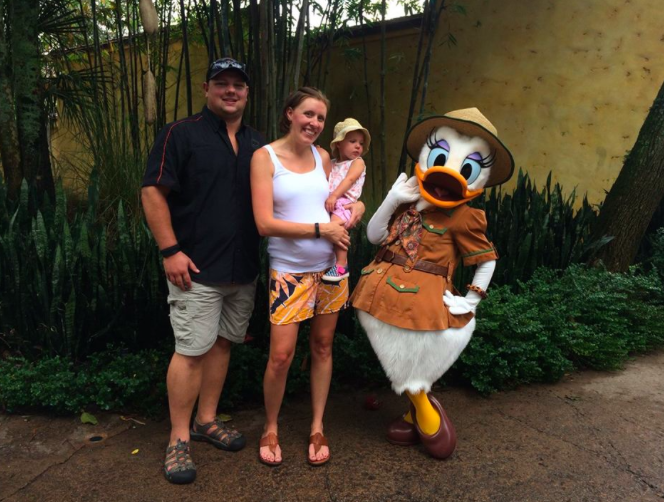 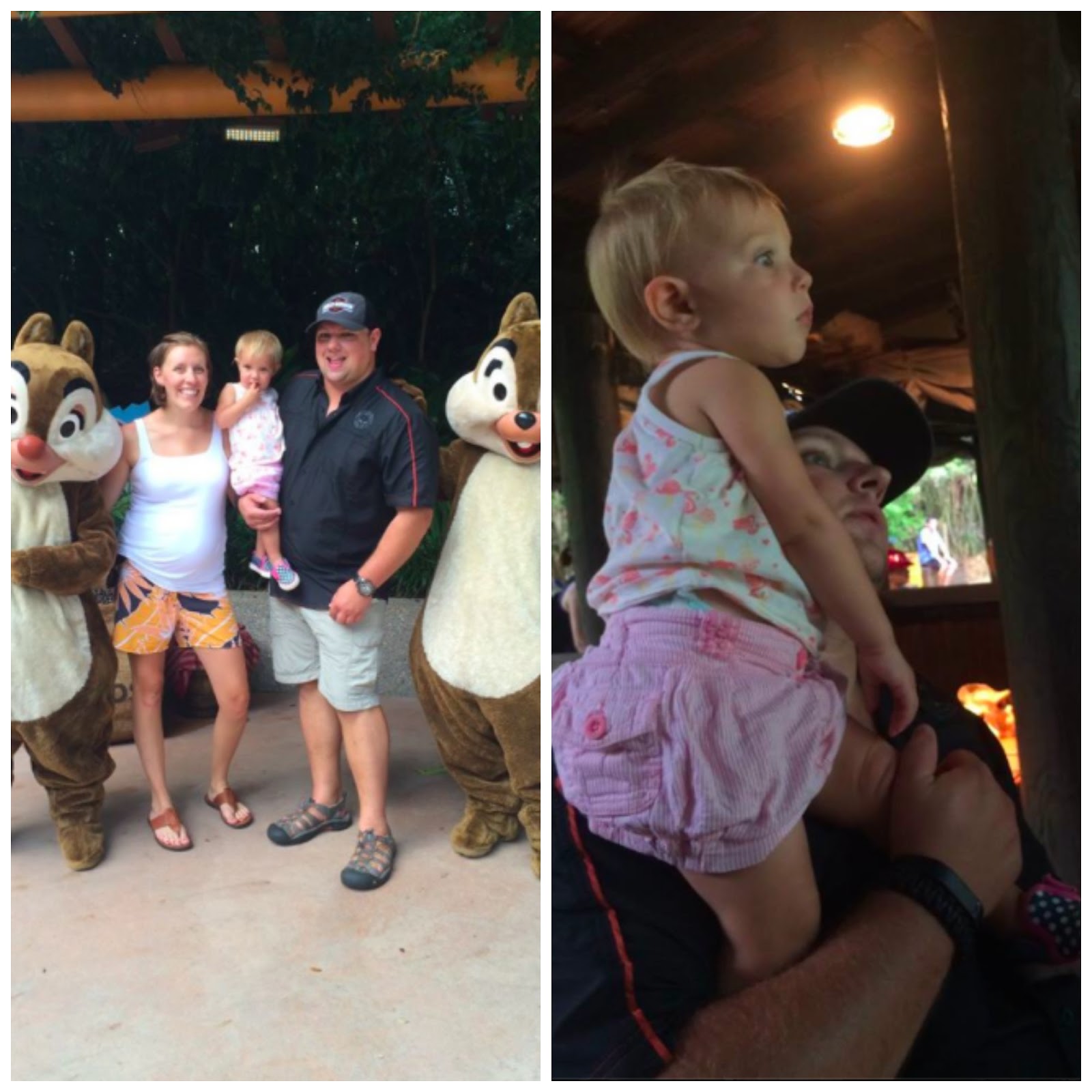 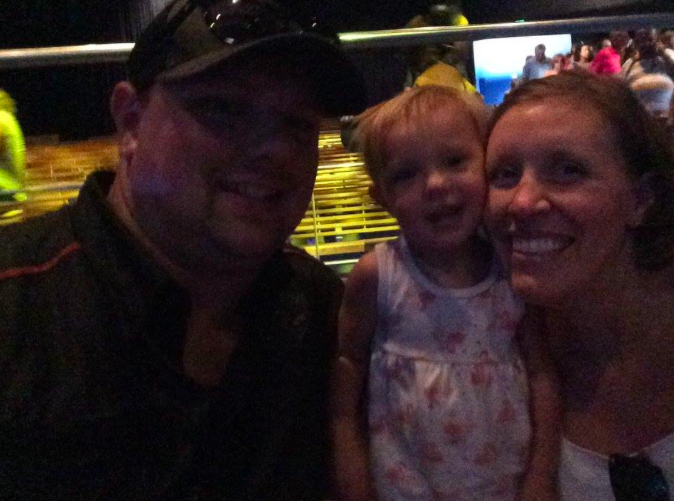 last week we took our little one for a fun vacation for just the three of us. we had the time of our life in the most magical place on earth but were obviously a little weary about how the whole thing would go. disney world with a 19 month old can be hit or miss so we made sure to keep an open mind about agenda’s and how our days would go.

addison ended up doing a lot better than we thought she might. one day she napped in her stroller and the next day she didn’t nap at all but by the time we were leaving, the park was closing and the rain was coming down in sheets so it wasn’t terrible. it was our first time to magic kingdom and i am by no means an expert which is actually a little scary because i’ve never been much of a disney person and now that i went there, i’m kind of becoming a disney person. eels! but i did my homework before we left and did learn a few things along the way (and some things after the fact). so here are a few tips to doing disney with a year and a half old.

1. definitely stay at a disney hotel. we ended up staying at the sea world resort which was only 20 minutes away but we could have saved time with not having to make the drive and also having a shuttle would have been super convenient.
2. we brought a sippy cup for water, hand sanitizing spray and sunscreen, and some squeeze pouches for quick snacks.  also an extra change of clothes and a hat because she were drenching her in water to keep her cool since it was still 100 degrees outside.
3. our schedule was pretty all around the town. the first day when we went to magic kingdom we went on the it’s a small world ride, the dumbo ride, ate lunch, watched a performance at the castle, went to the monsters inc laugh floor, got snacks, picked out a minnie mouse, saw the donald duck philhar magic show, and got ice-cream while addison napped. the second day, we met rafiki, chip and dale, minnie and mickey, and daisy duck, went on the safari ride, stopped at the petting zoo, ate lunch, saw the finding memo musical (and amazingly she sat almost completely still throughout the whole show she was so intrigued). we went on the wildlife express train and saw the tree of life. i’m sure i missed a few things in there but we didn’t realize we had access to the fast pass until day two and next time we will absolutely be using the fast pass right away.
4. download the disney app! you can see everything right there – reservations, pictures they took of your party, and wait times for all the rides. it was very convenient!
5. i loved our souvenirs – a silhouette hand made by an artist on the spot under 10 minutes (and for only $8!) and a magic kingdom minnie mouse because we of course had to! we also got a giraffe from animal kingdom the second day – she had her choice of the elephant, giraffe or monkey and giraffe won as it always does.
6. one thing i regret is not meeting any of the disney princesses or doing the breakfast or lunch with the characters. next time though! it may not have made sense but it would have been so worth it.

if you find yourself in disney world, hopefully these tips help out a little!