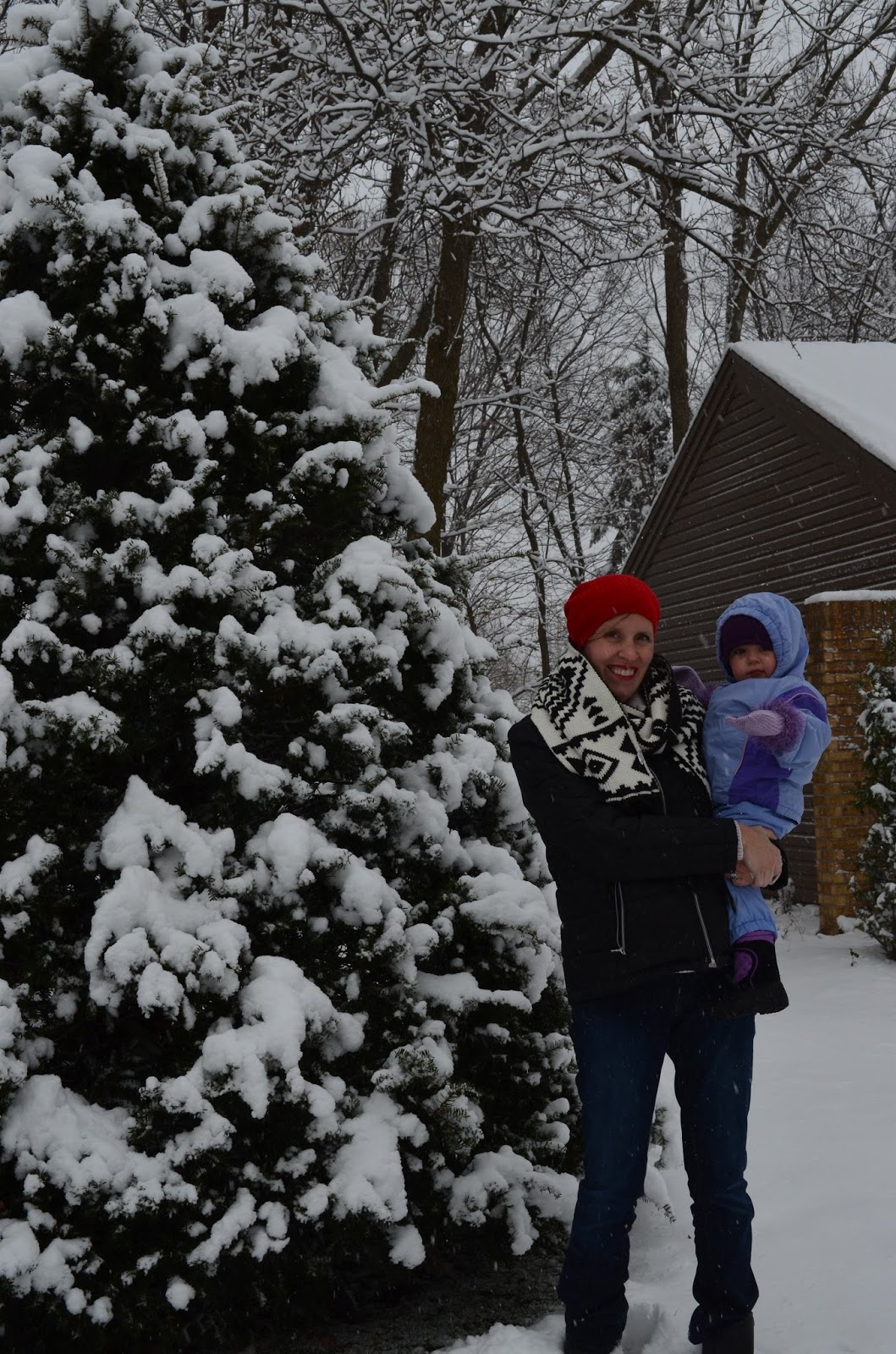 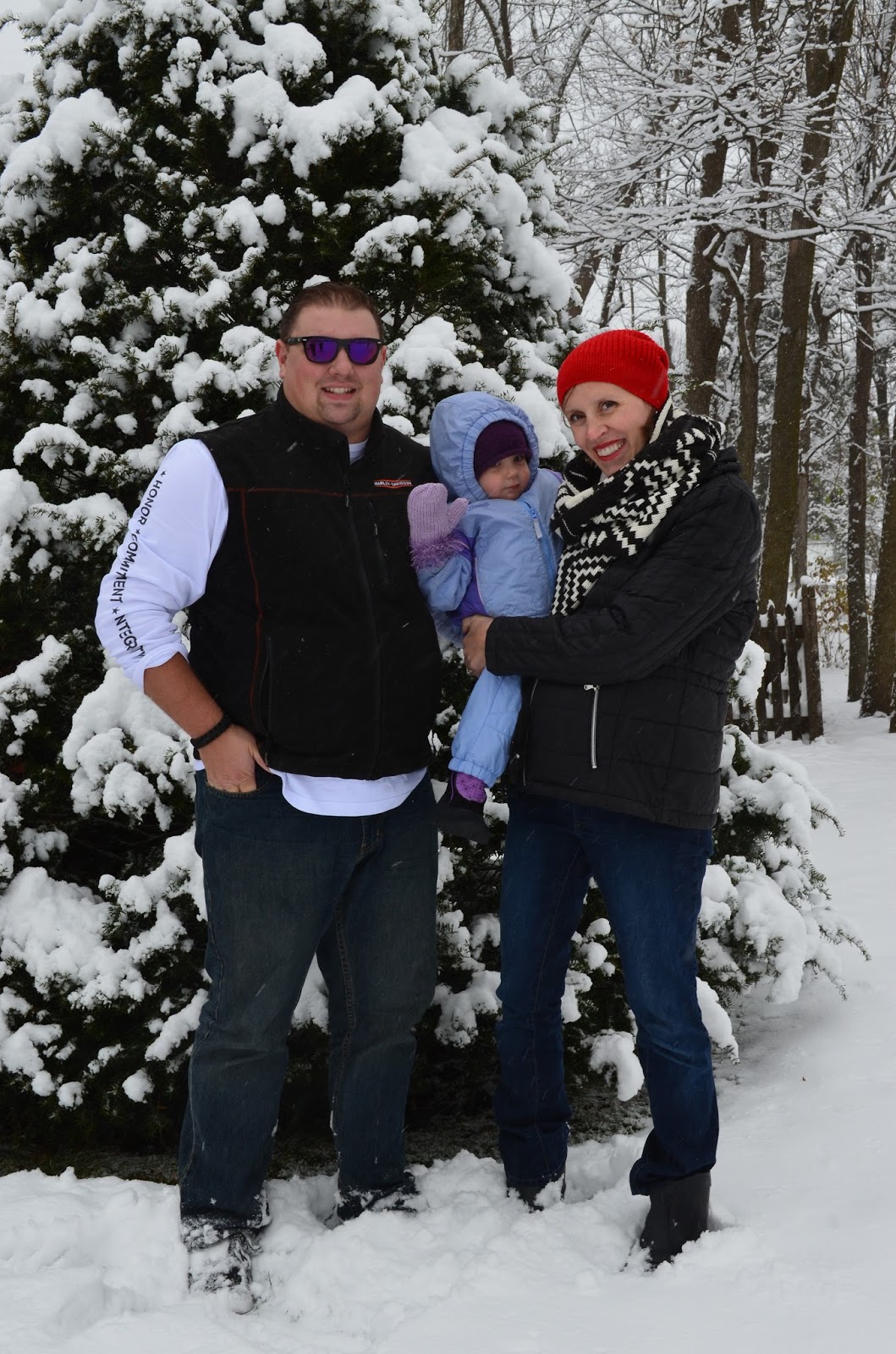 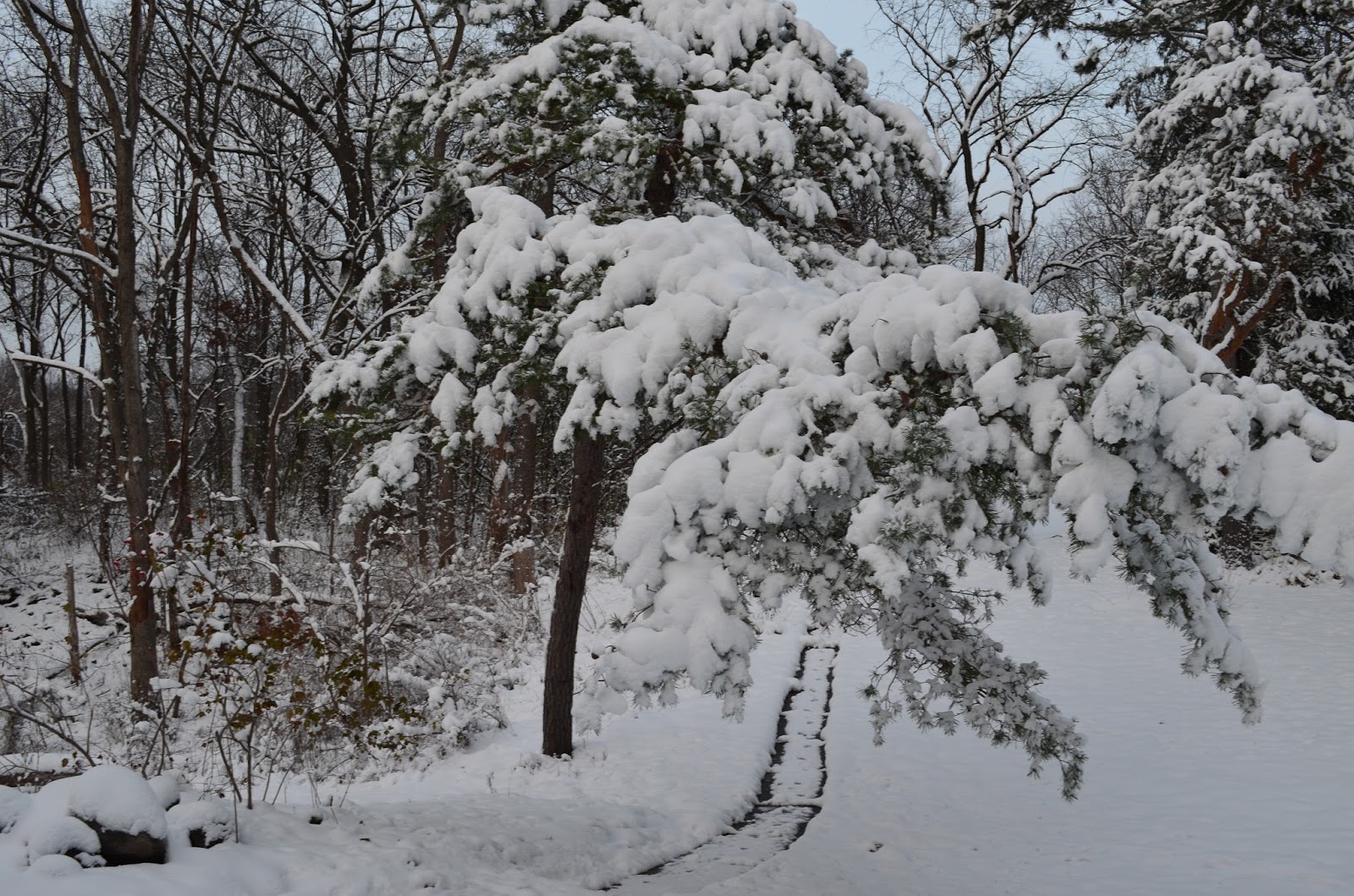 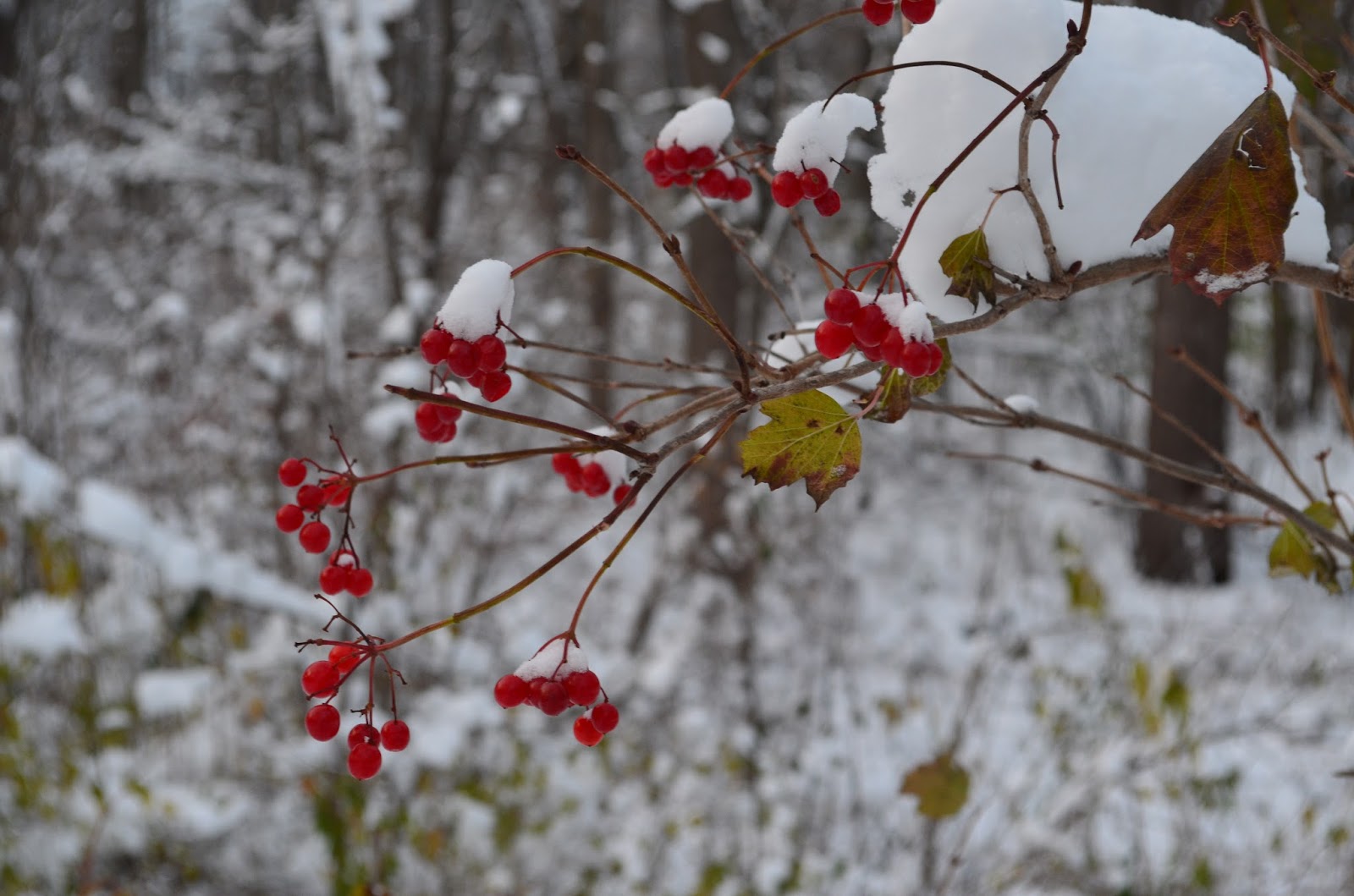 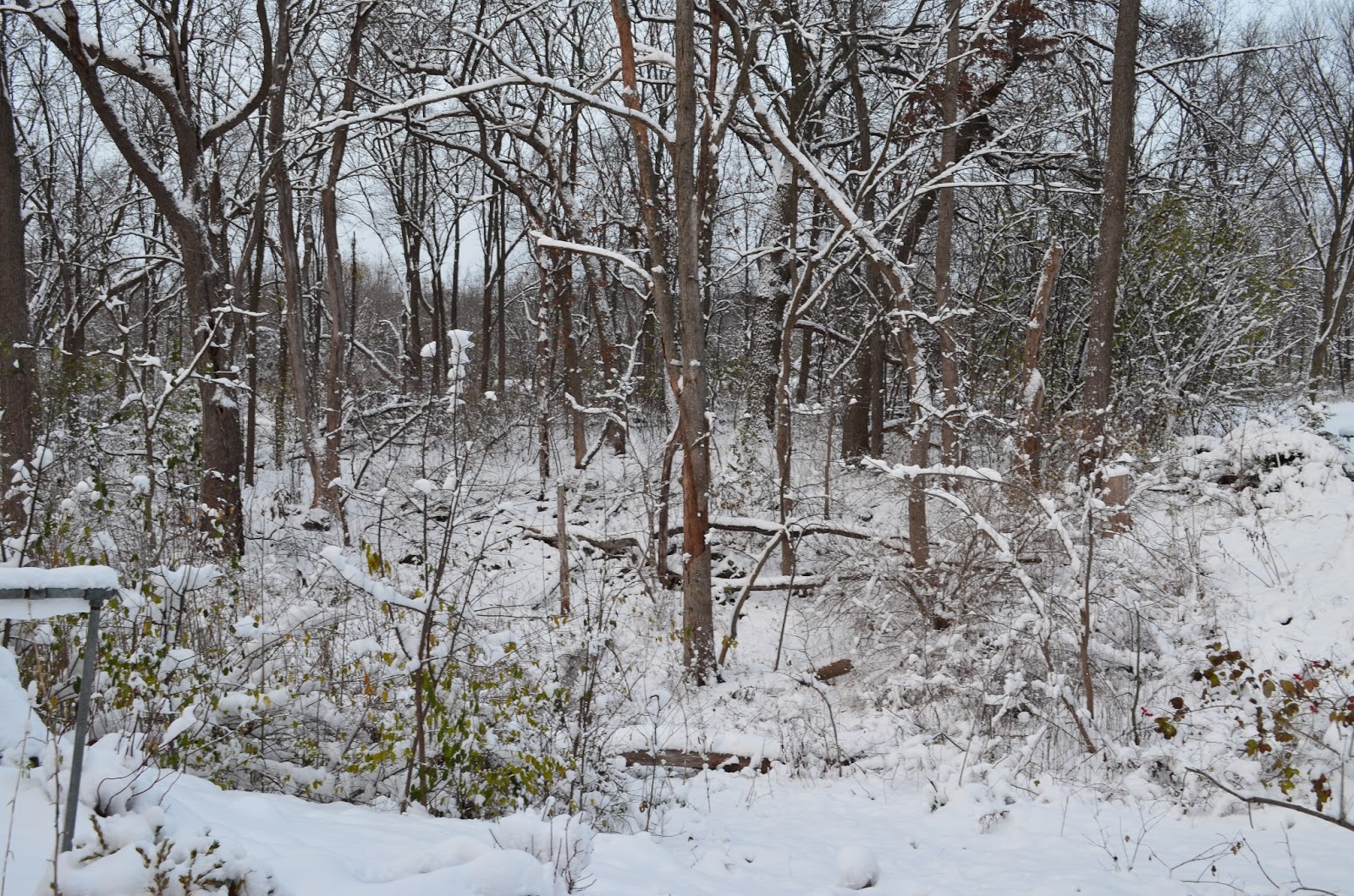 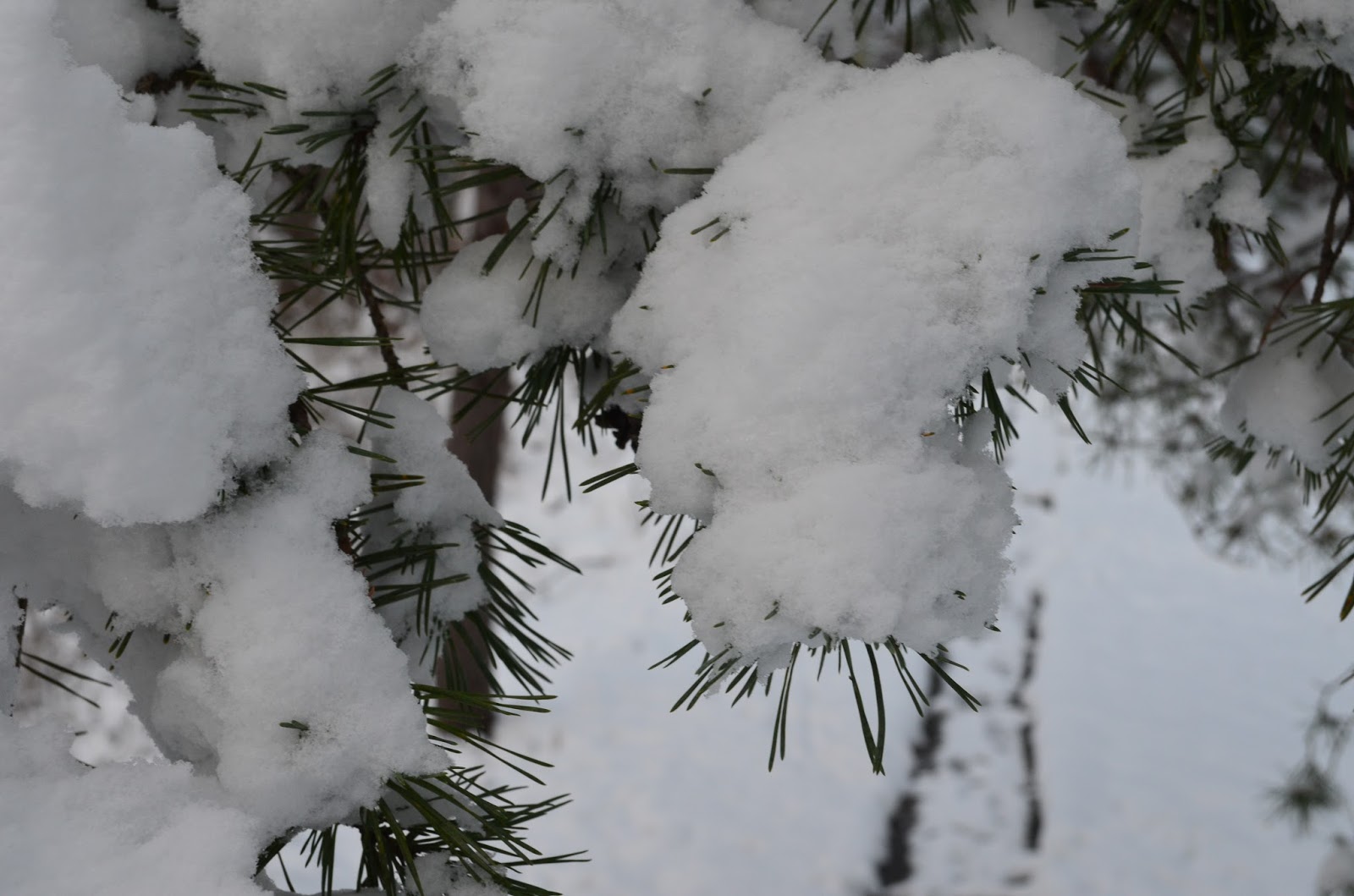 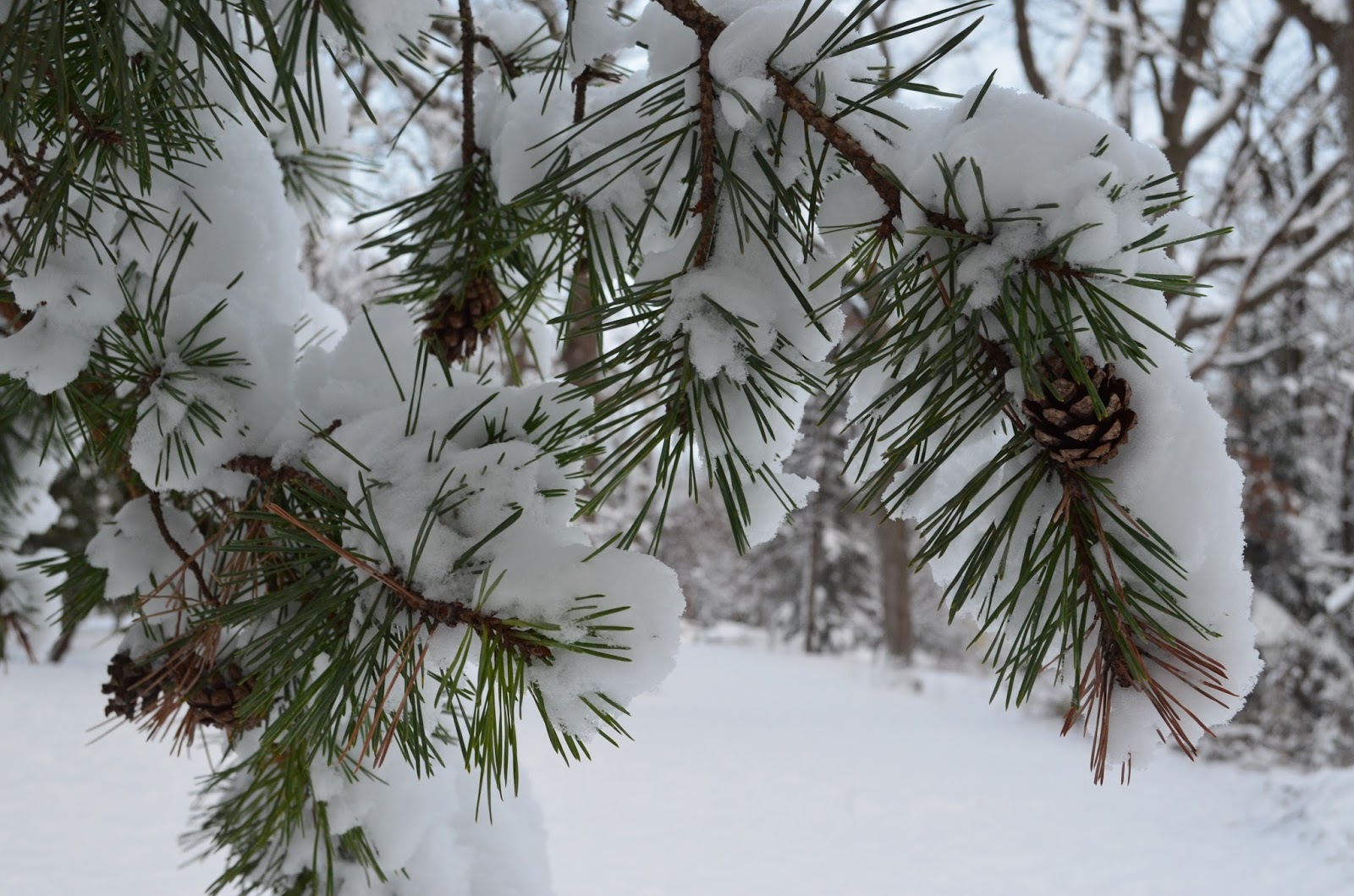 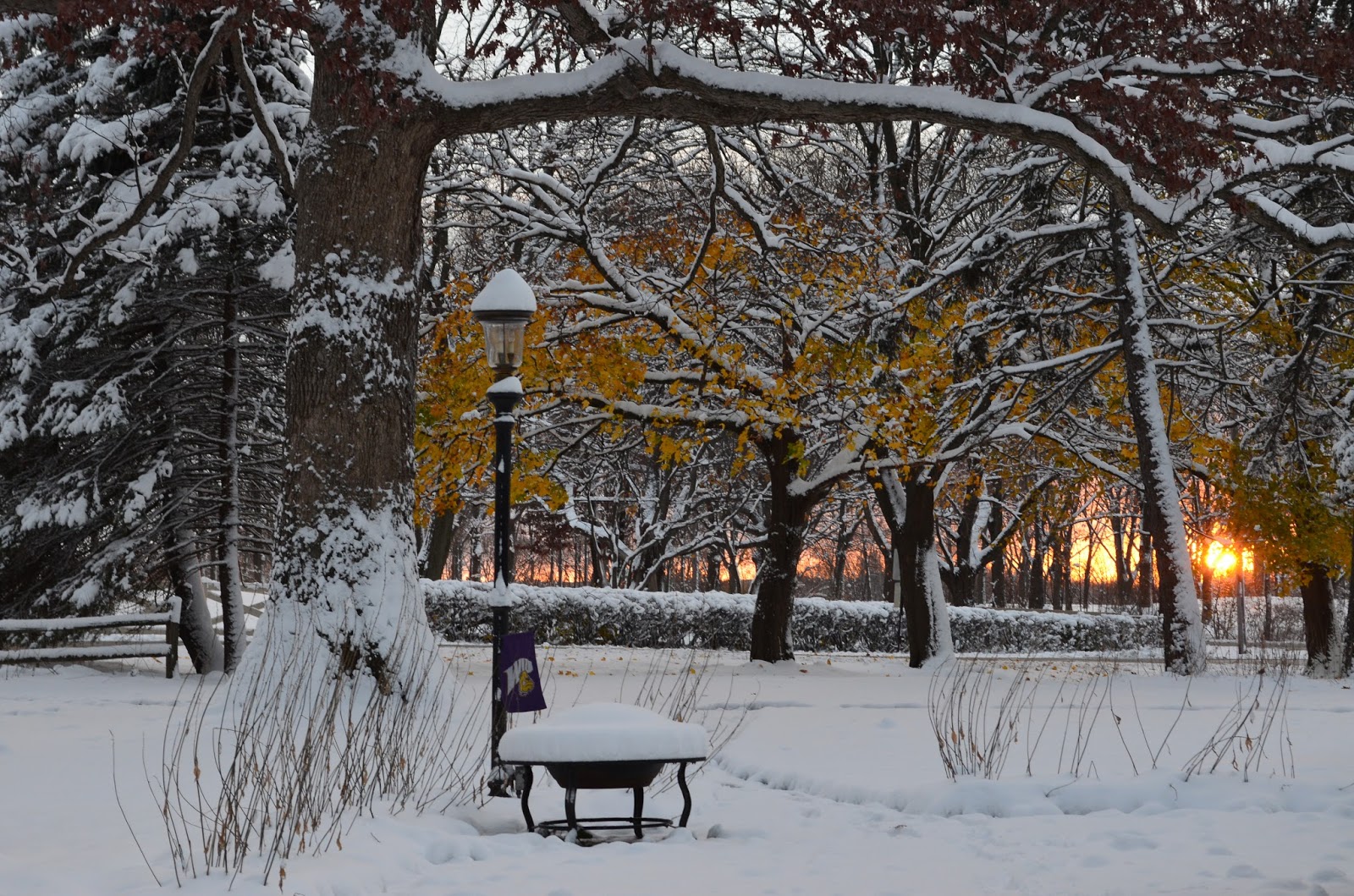 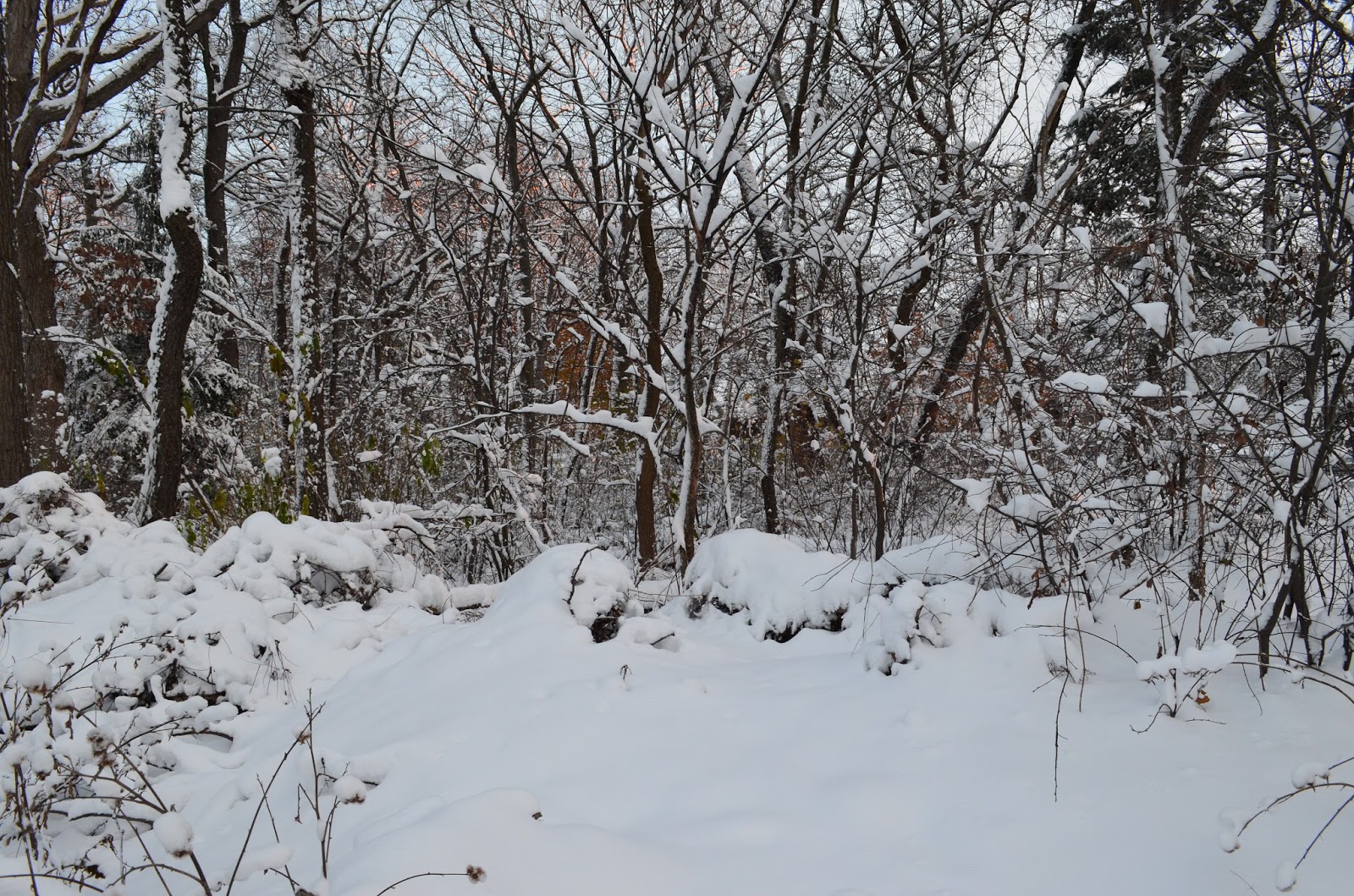 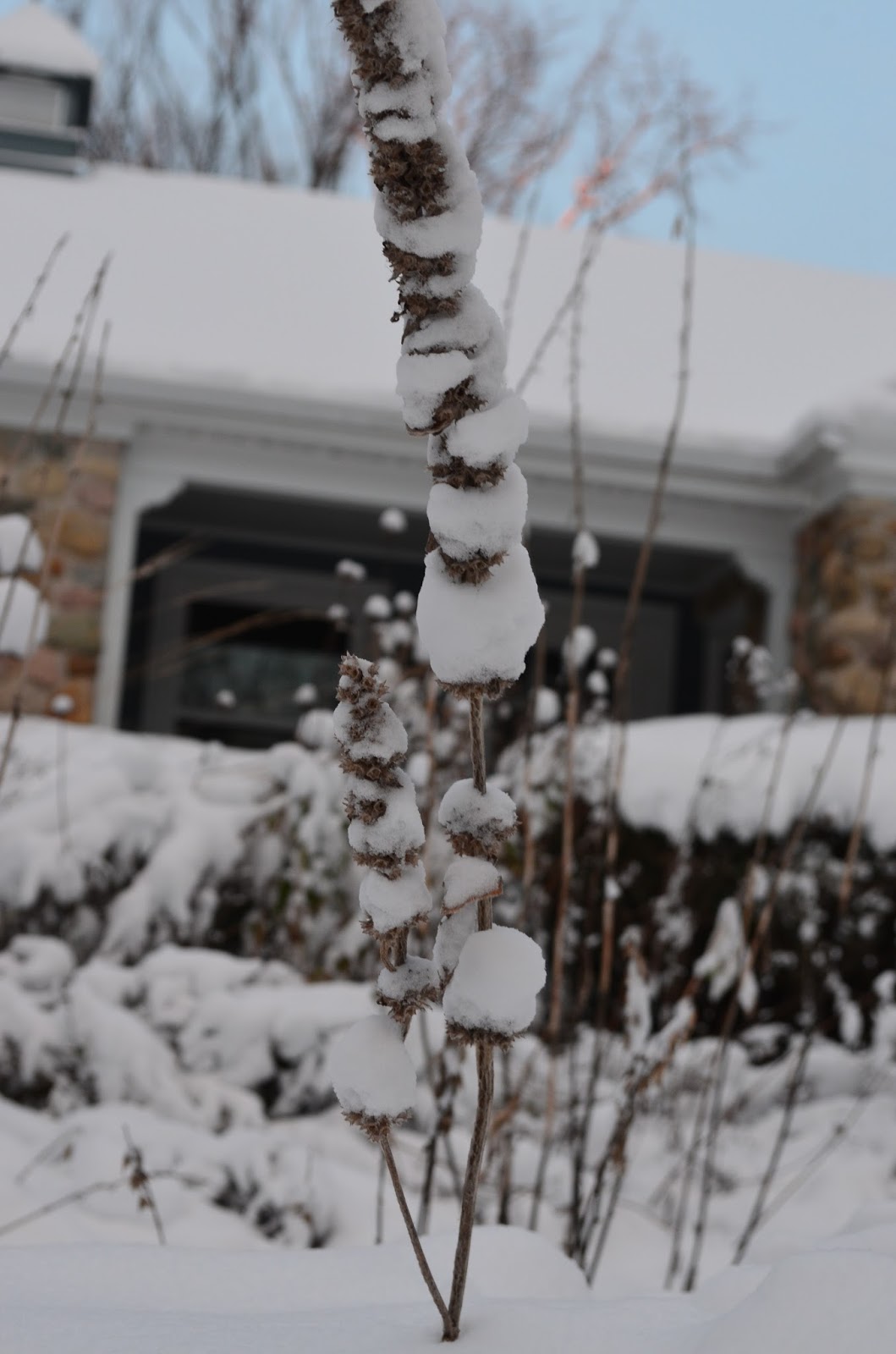 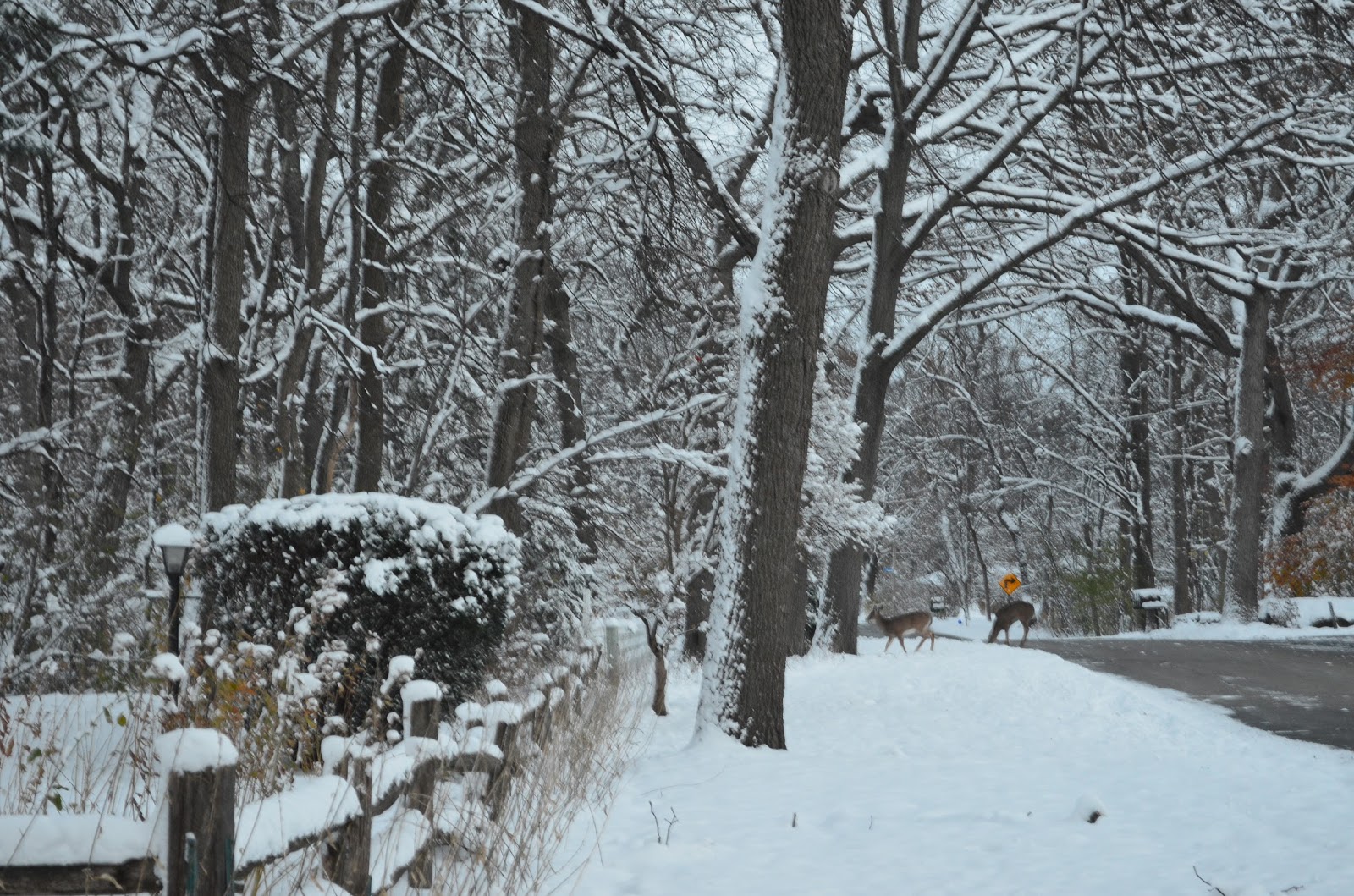 if you follow me on instagram at all, you already know that our family was back in milwaukee for thanksgiving week. and you know something else? it was amazing. not only the time that we spent there and the friends we saw but this. we got in late friday night when the flurries were just starting to take off and on saturday when we pulled back the curtains it was a serious winter wonderland outside. nothing that stuck of course but it was there.

and there was grumbling from andrew and mumbles about how we should just drive back to alabama because #snowhater. and there were cheers from me and talk about it being magical and giddyness and excitement for addison to play in it. also, she’s definitely a warm weather baby; i never realized how much until andrew gave her a tiny snowball to hold and she screamed like we pinched her. kind of hilarious if you ask me. but yes, god gave us snow. and i’m ever so grateful because it was absolutely beautiful and i know it’s going to be the only snow we see for this holiday season so i embraced ever spec of it.

until it melted two days later.