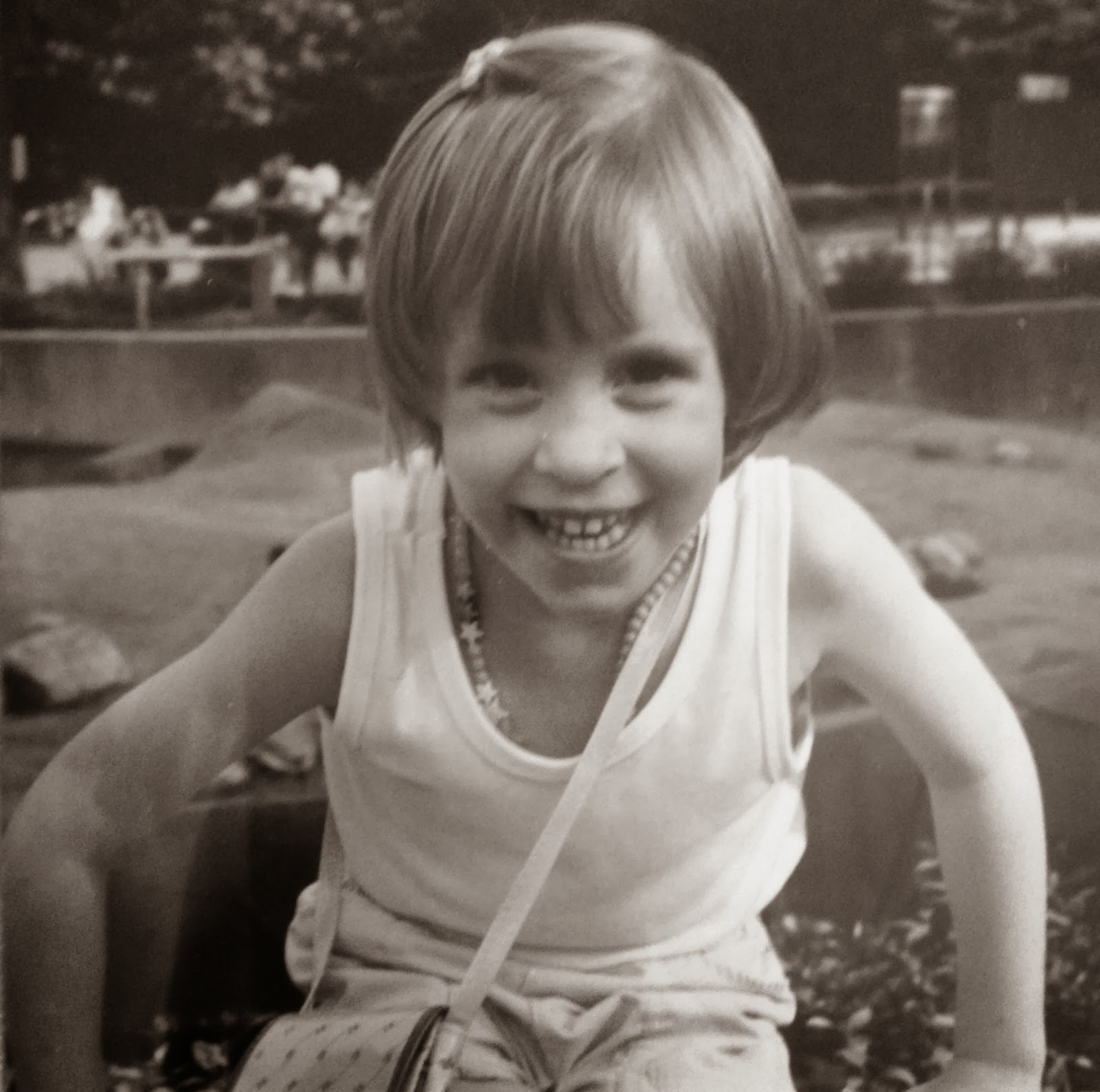 Someday you will be 27.  You will already own a puppy who you never thought you could love as much as you do.  You will be married to a wonderful man and you will be carrying your first baby.

It’s scary to think about but it’s true.

Don’t waste your time on so many boys.  They aren’t going to be worth it in the end.  The boy you know that sits next to you in class and who has cooties is the boy you end up marrying.  Isn’t it a small world?  So have fun but don’t pour your heart into other boys.

Don’t be bummed because you aren’t very good at math.  You’re job is almost all math oriented but you won’t need half those skills you’re learning right now anyways (we can thank Excel later).

Those kids that are mean in school…don’t let them break you.  You stumble upon some really amazing friends in your life after college.  And those heartaches that you face…don’t let them push away people.  You need those people in your life even if you don’t realize it yet.

Someday people will encourage you to try things you know aren’t right and discourage you from following God.  Steer clear of them and follow the life God has chosen for you because at 27, He’s been pretty good to you so far.

Be nice to people that are different.  Being different is good.

And when people are judging you or others, ignore them.  Because hurting people hurts people.

You’ll meet kids your age that mom works with that are different.  You’ll probably think they are strange because they don’t act like you but you’ll grow to realize those kids are the ones that make your heart burst when you’re older.  Those are the kids that don’t let anything get in their way no matter what kind of handicap God challenges them with.

Don’t be so insecure, little Erin.  You’ll still struggle with this at 27.  As you struggle to fill the voids, know that He is guiding your path.  Smile more often and let your light shine in this world.

And maybe…just maybe…you can spread that around.