hi! hope you had a wonderful fourth of july weekend!

we spend the fourth of july weekend in milwaukee with good friends and family! the day started off strong with no nap from our little which meant by 3pm she was done done done. that’s alright though. we got all decked out in our fourth of july garb and headed out to the parade where we met up with my family. the fourth of july parade has been in a tradition in my fam since i can’t even tell you when so i was so happy that we could continue it with them this year!

once the parade was over and addison had consumed dum dum suckers, vanilla icecream, a popsicle, and probably more sugar that i don’t know about, we made our way over to visit my grandma a little while before stopping at the best burger and custard place in the world for a bite to eat for lunch. by that time, we were all tuckered out.

both addison and i took a good two hour nap (probably more if we’re being honest) and once we woke up, she ate dinner and andrew and i went out on a date by ourselves! we haven’t done that in forever. it’s one of the big perks of coming home…free babysitters! dinner and a movie was just enough to top it off to make it the most perfect day! 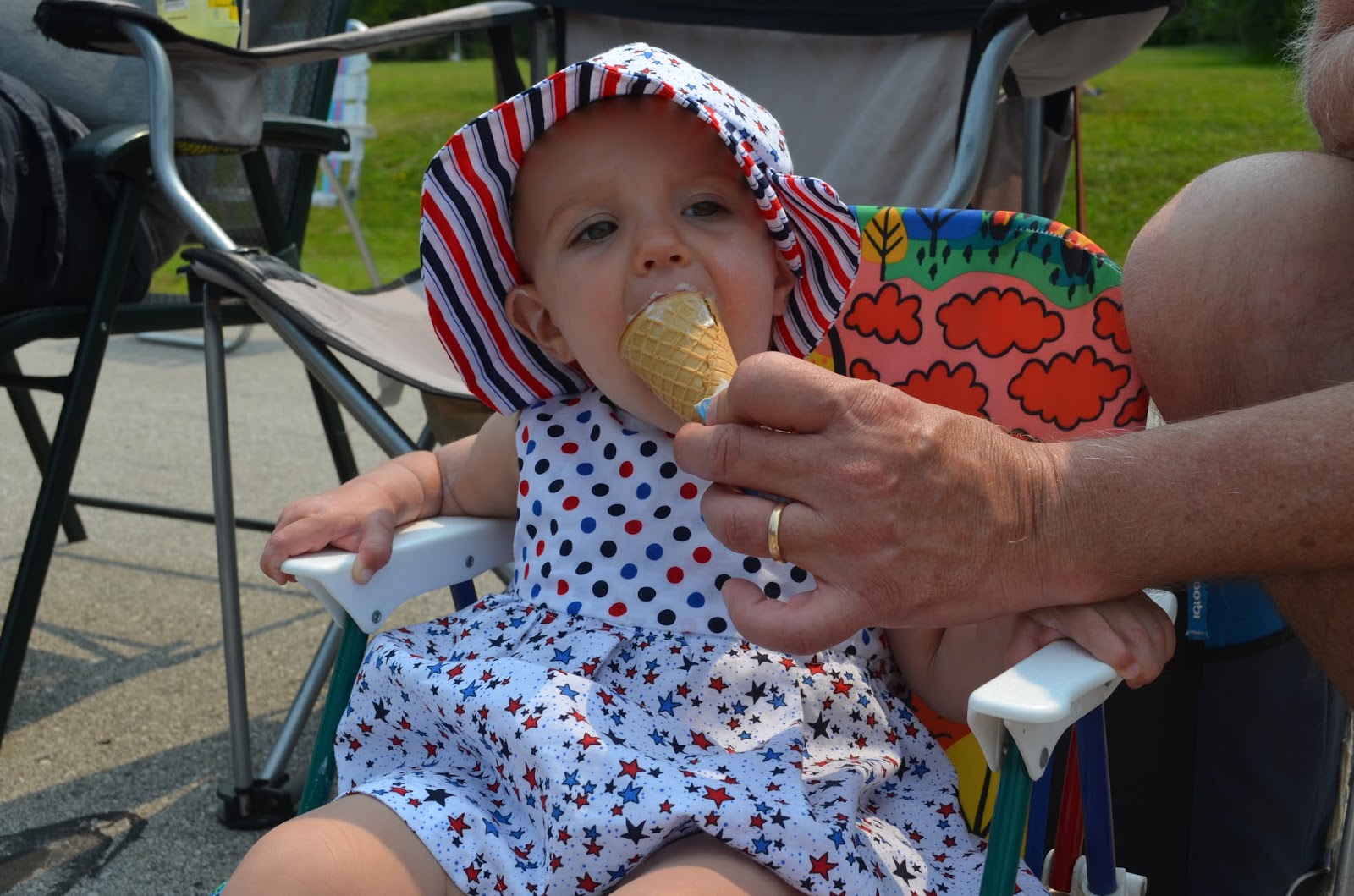 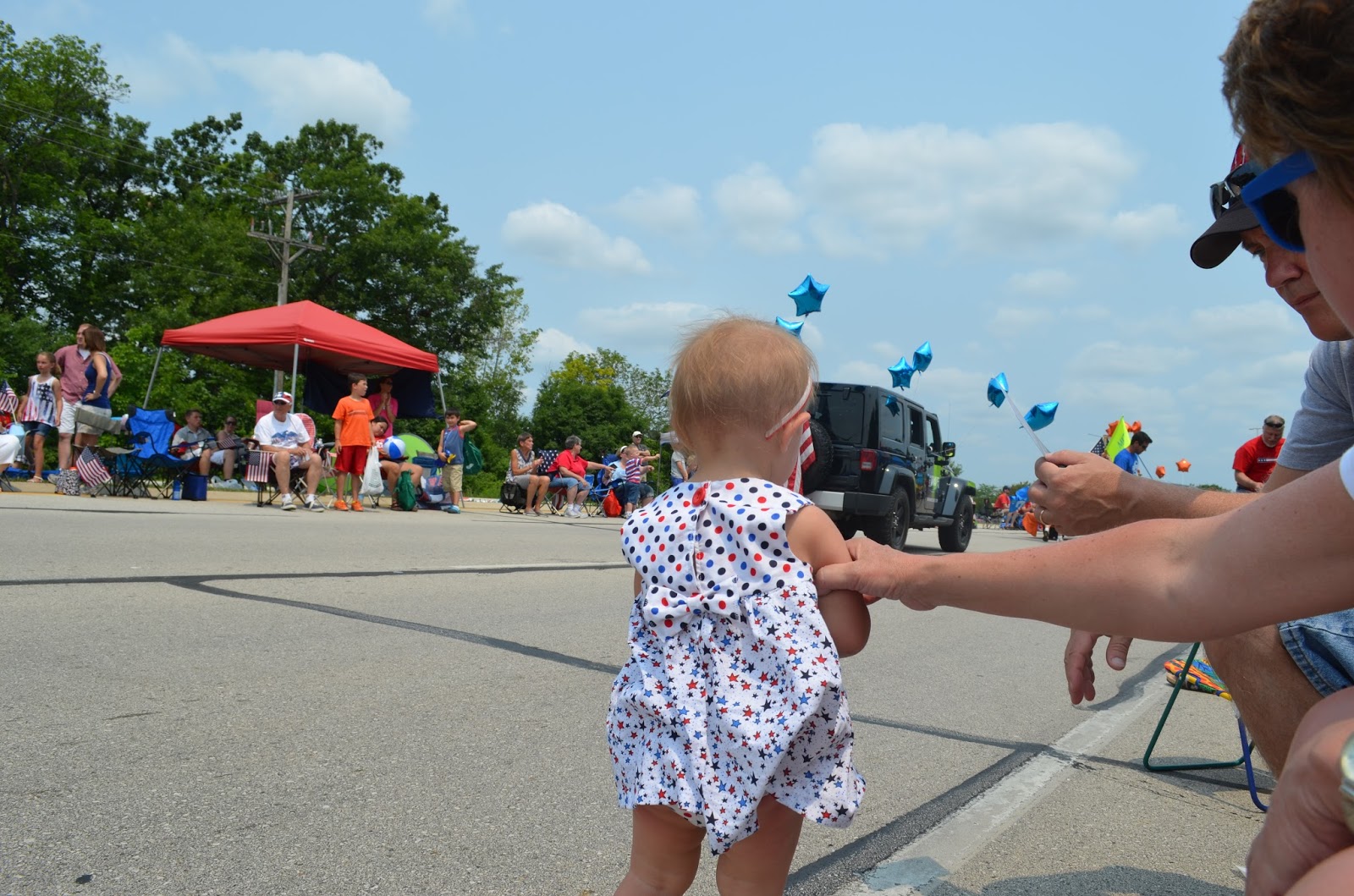 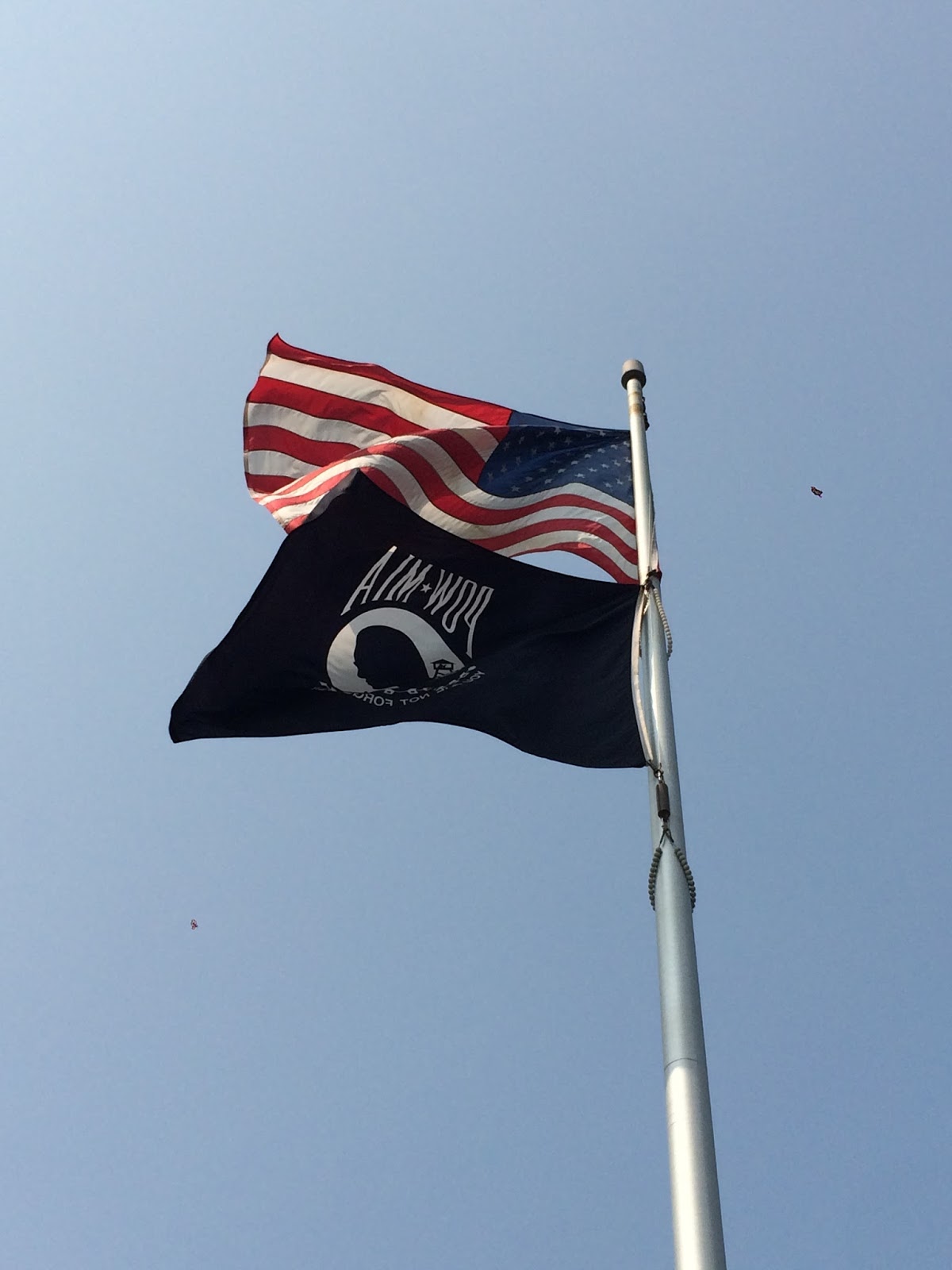 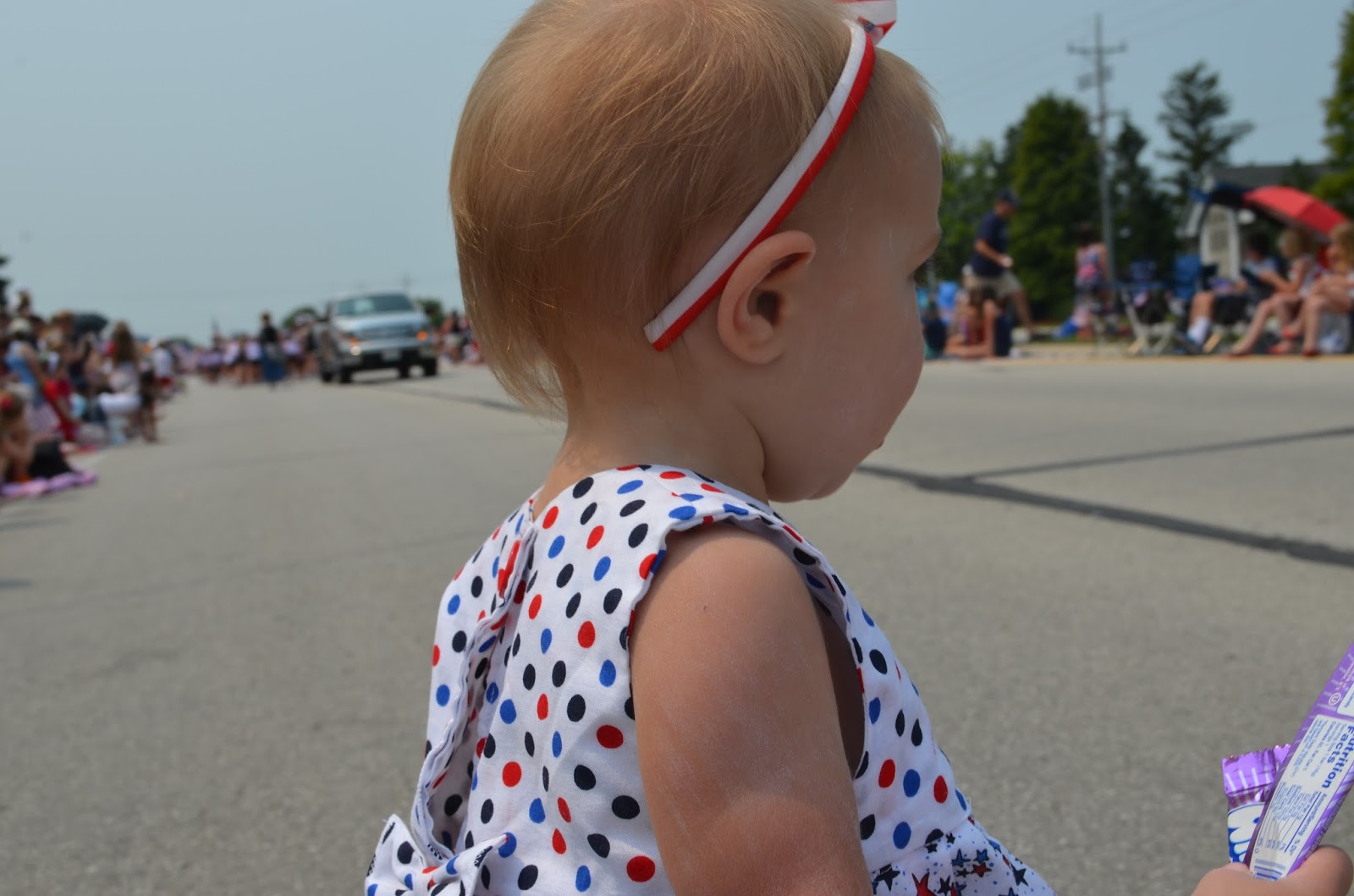 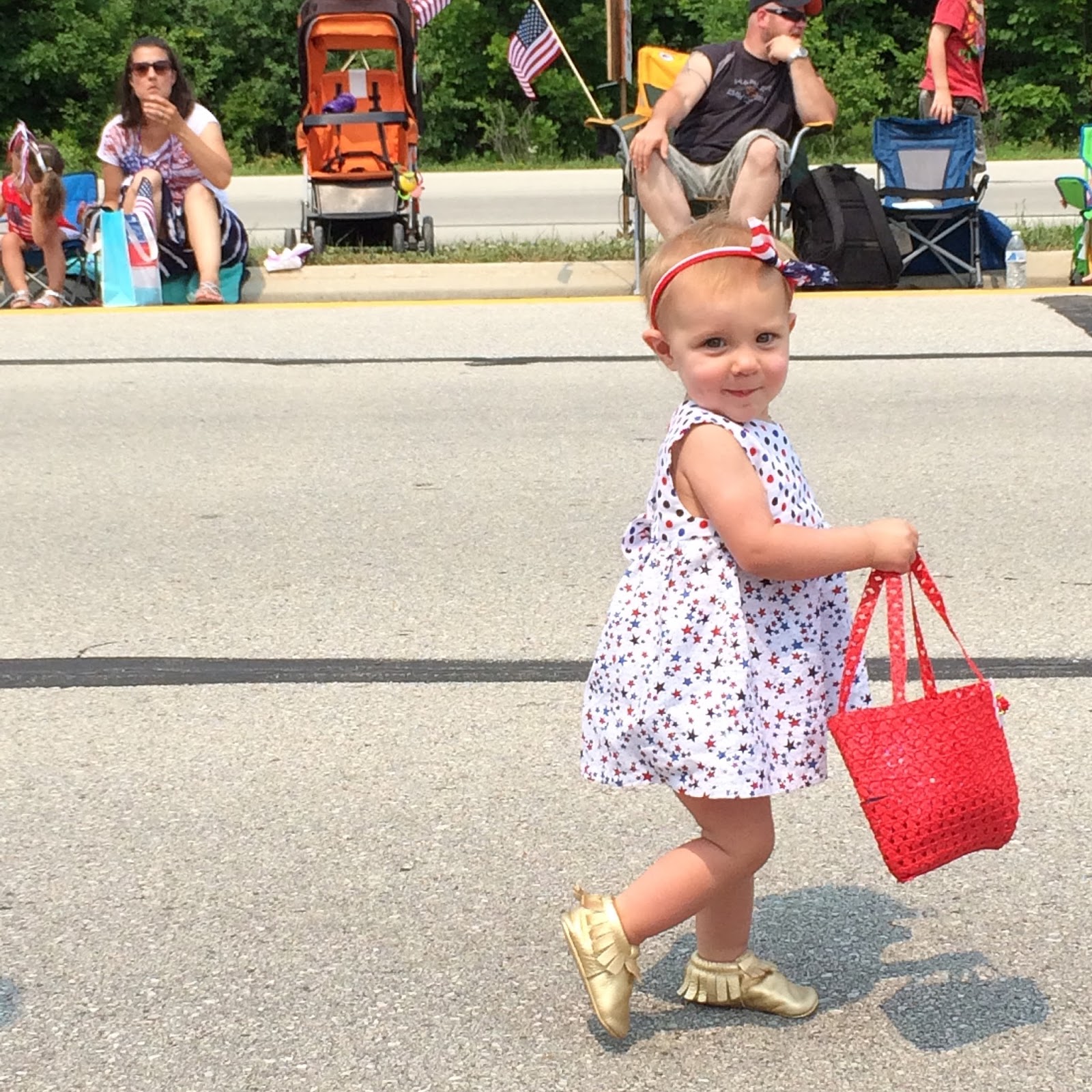 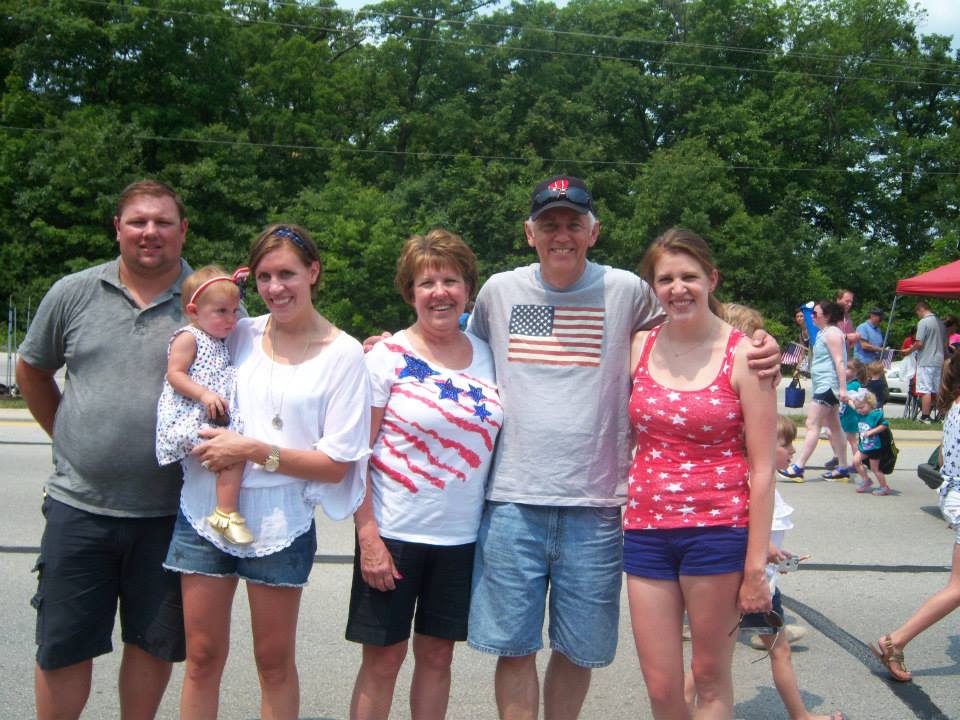 we saw an intense firework show the night before at a festival but didn’t take addison this year. i’m looking forward to taking her to see the fireworks next year though! they’re always so beautiful and we are all so lucky to live in such a great place and how incredible these freedoms truly are that we get to enjoy on a daily basis! happy independence day!