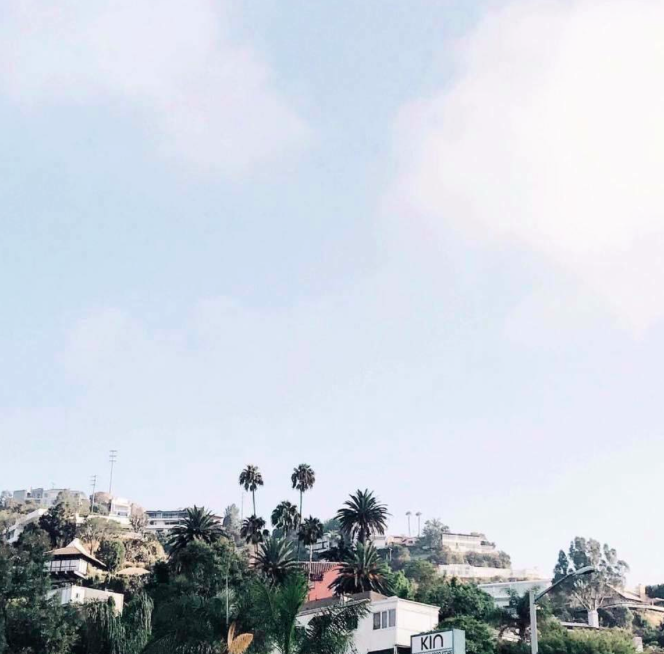 last month, i was lucky enough to tag along with andrew on a work trip to los angeles. while he spent the days working, i toured around LA. we were only there for a few days, but we saw and learned so much! andrew came with me to see a couple things but i would love to go back there again because i feel like that is a city that you could explore forever and not see the same thing twice. 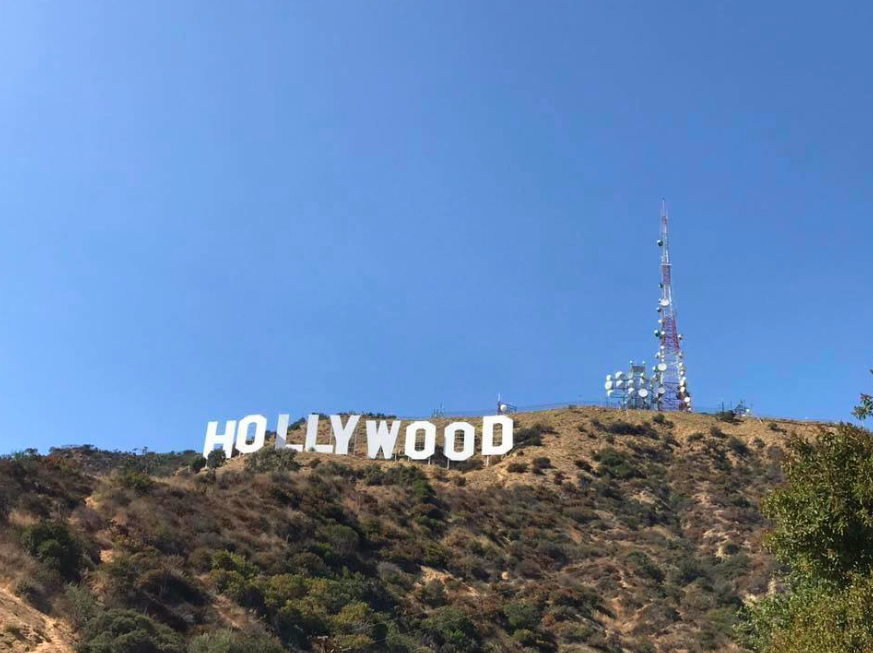 the hollywood sign was of course one of the big things on my list to see. it’s just a sign of course but it’s pretty surreal to see in real life. 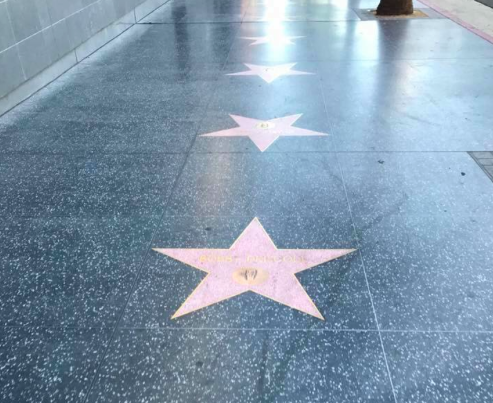 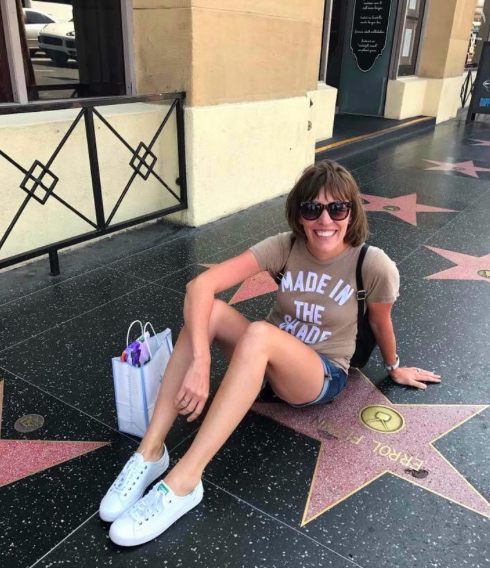 i had big visions of how glamorous the walk of fame would be so you can imagine my shock when it was literally just stars on the sidewalk with peoples names on it. haha, i’m not sure what i was expecting but it was just a normal sidewalk in front of a bunch of shops and restaurants with homeless people on the corners. haha! keeping’ it real y’all! (there are homeless people EVERYWHERE.) but it was definitely something i wanted to see! 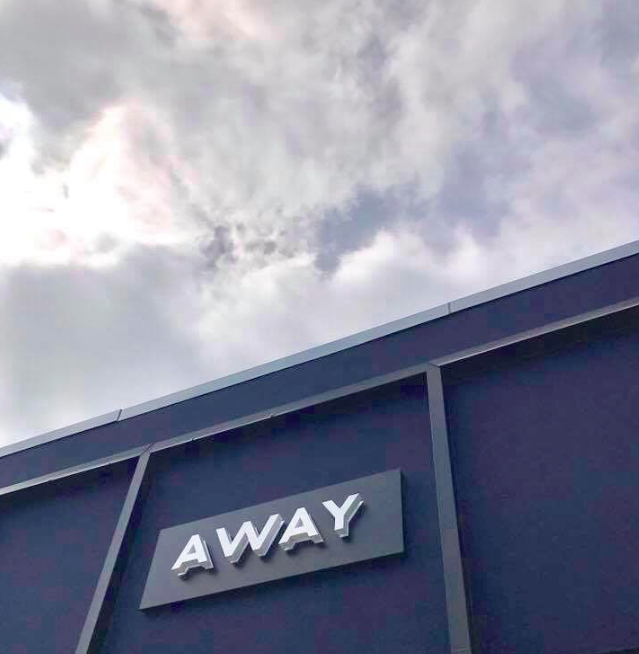 it was fun to check out melrose place where all the fun shops are but after an hour or so i was good. every single store in that whole area was way way out of my price range but i loved seeing the gorgeous stores and how the people who are rolling in the money spend their paychecks! but seriously, the clothes in those stores were absolutely gorgeous and the designs of the stores were something out of a magazine. they were super dreamy. 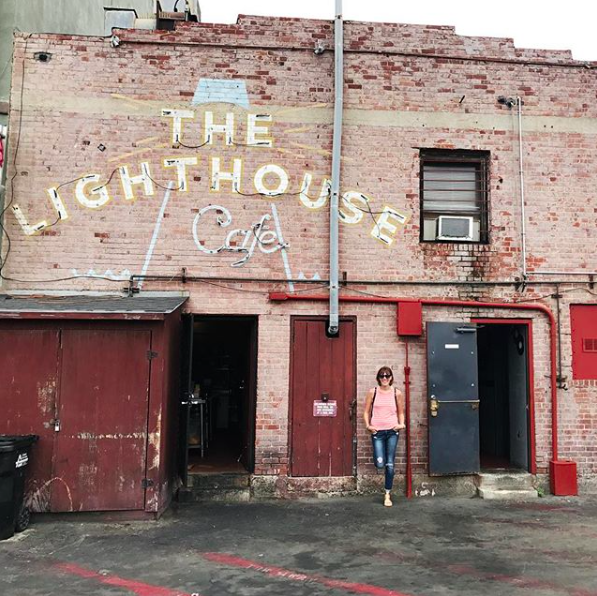 the lighthouse. you guys. have you ever seen the movie la la land? yes, the lighthouse cafe was so much fun to see, especially if you know the reference to it! it was also in this little strip of california right on the beach that felt JUST LIKE FLORIDA. it was super relaxed and everyone was just tooling around at their own pace with their surfboards and bare feet. not a care in the world. so unlike the rest of california. also, the cute little shops over there were the best. there was one children’s shop that i wanted everything out of for the girls. it was absolutely ADORABLE! 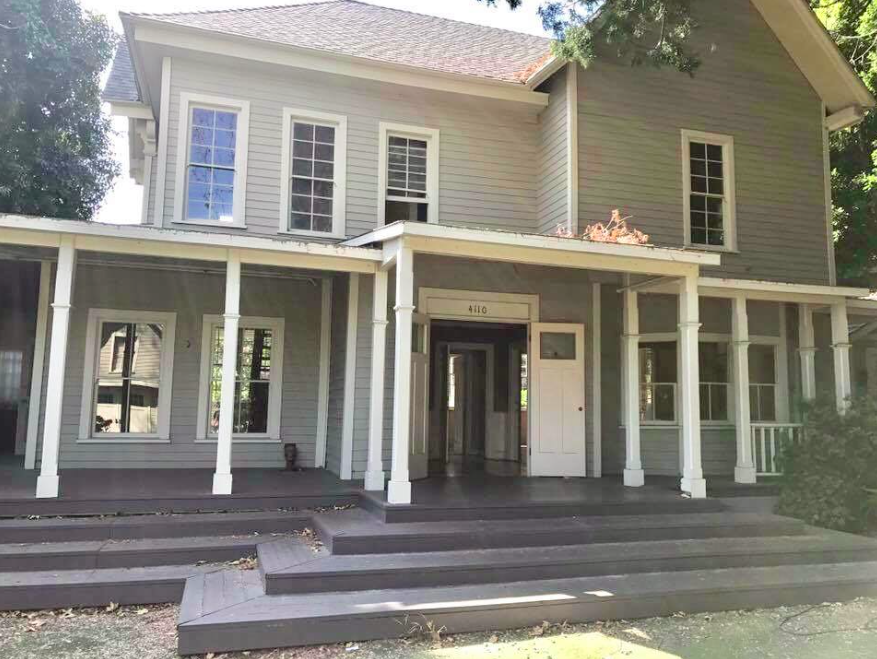 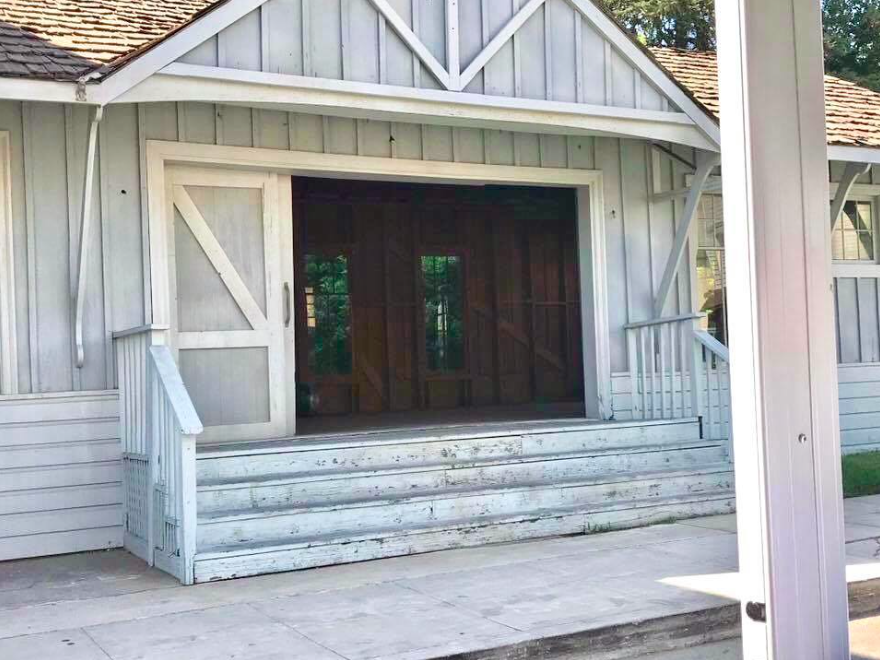 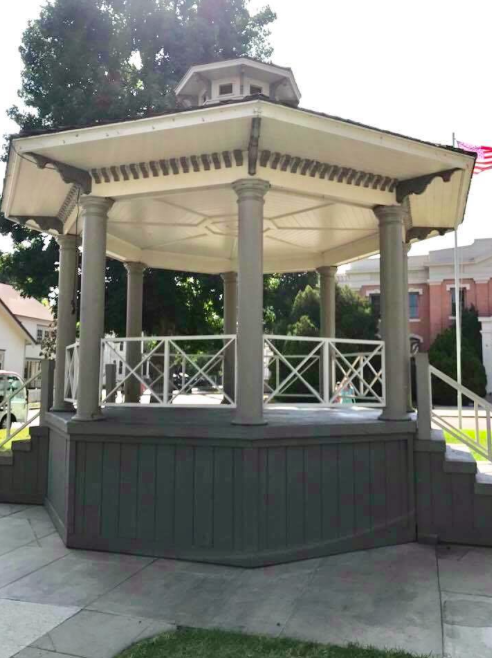 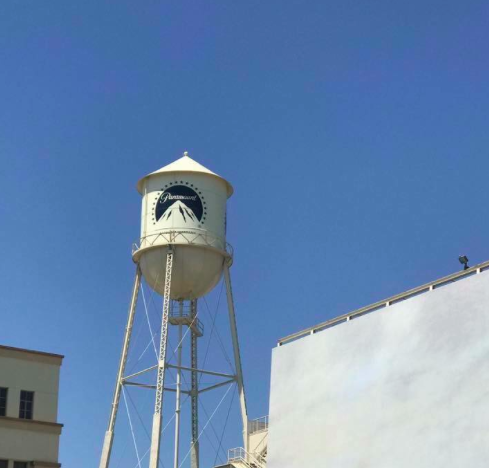 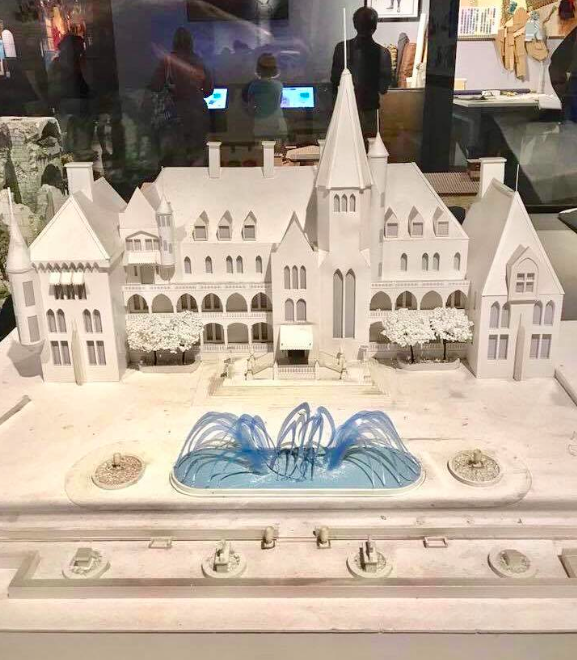 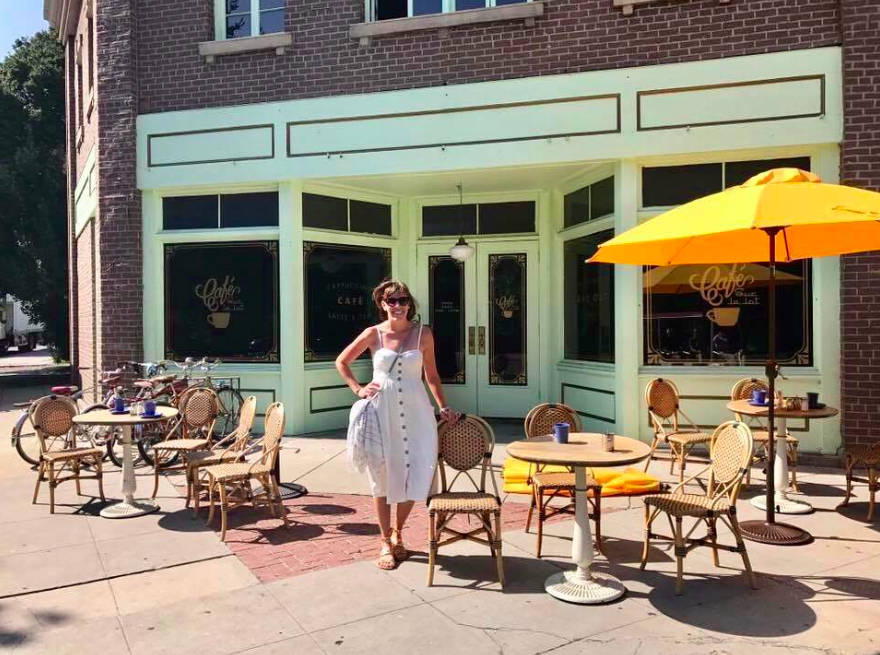 as touristy as it is, we took a tour of both the paramount pictures studio and the warner brothers studio. this may have been my very favorite part of california, even though i definitely didn’t think it would be. we went through all the sets of some of the biggest shows and it was really fun to see all the props and sets of some of our favorite movies and shows. gilmore girls, the big bang theory, batman, forrest gump, harry potter, la la land. just to name a few. we even saw john stamos and bob saget on the warner brothers tour because they were in the middle of filming fuller house! it was so cool! both tours were a little lengthy but well worth the money. i also now have a pretty long list of movies i want to see (or re-watch). 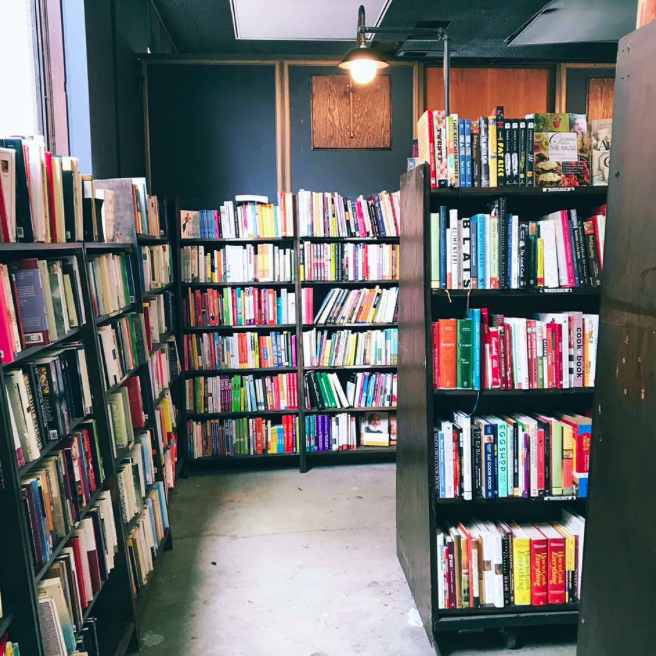 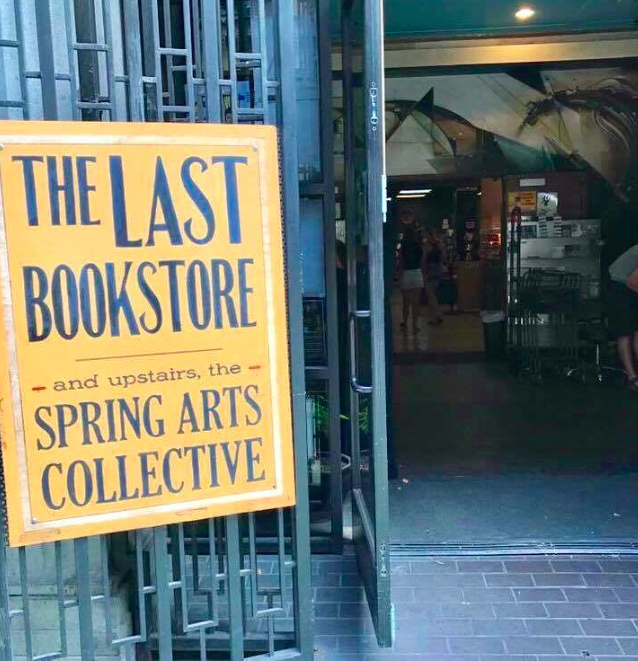 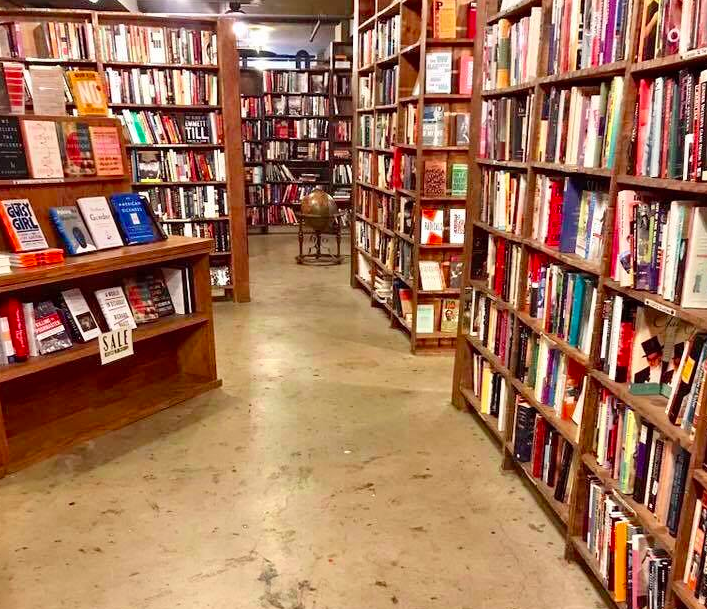 the last book store is the largest book store in california so you know i had to see that too. it was like i walked into my own little corner of heaven. i never wanted to leave. 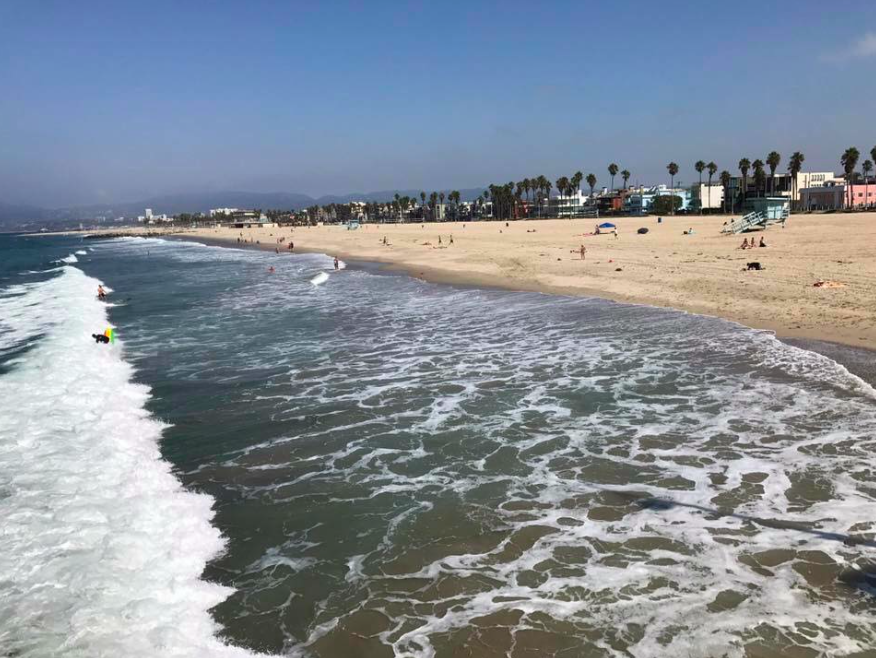 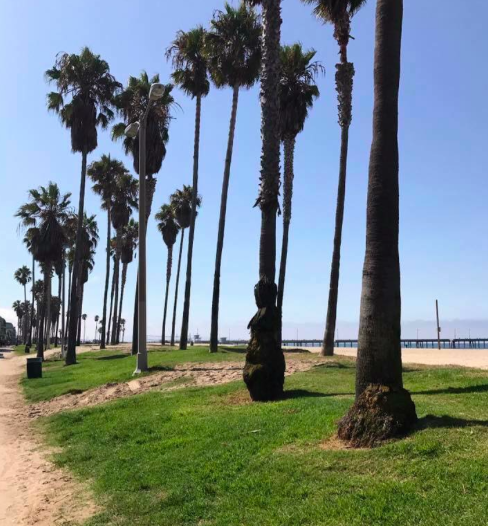 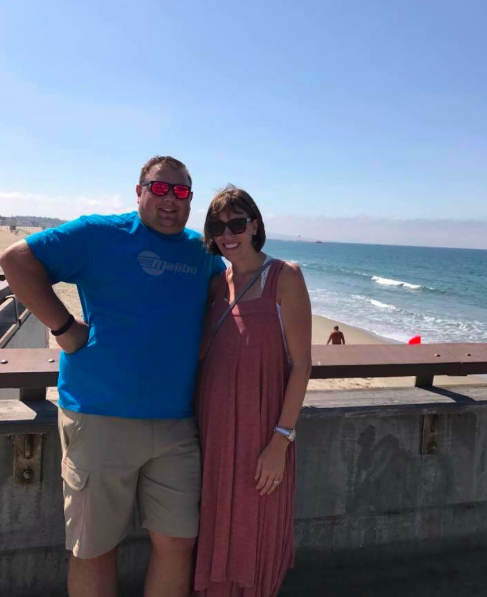 and then of course, santa monica pier and venice beach. nuff said. the beach is my happy place. 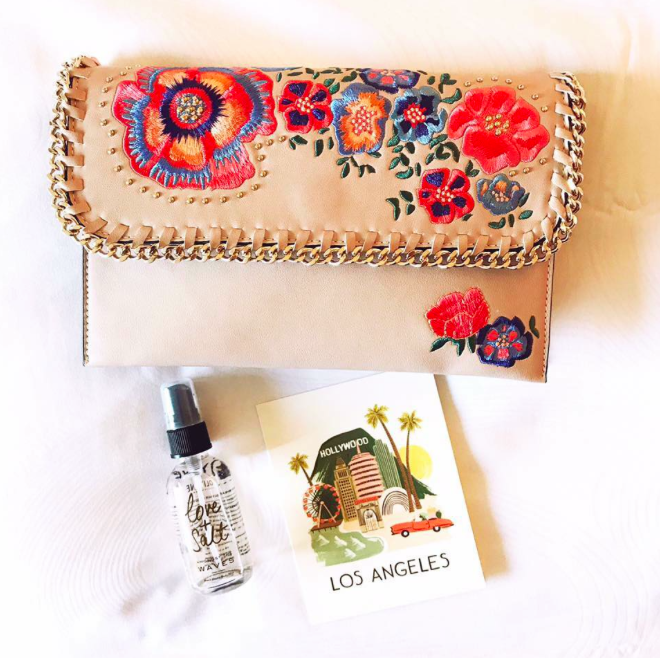