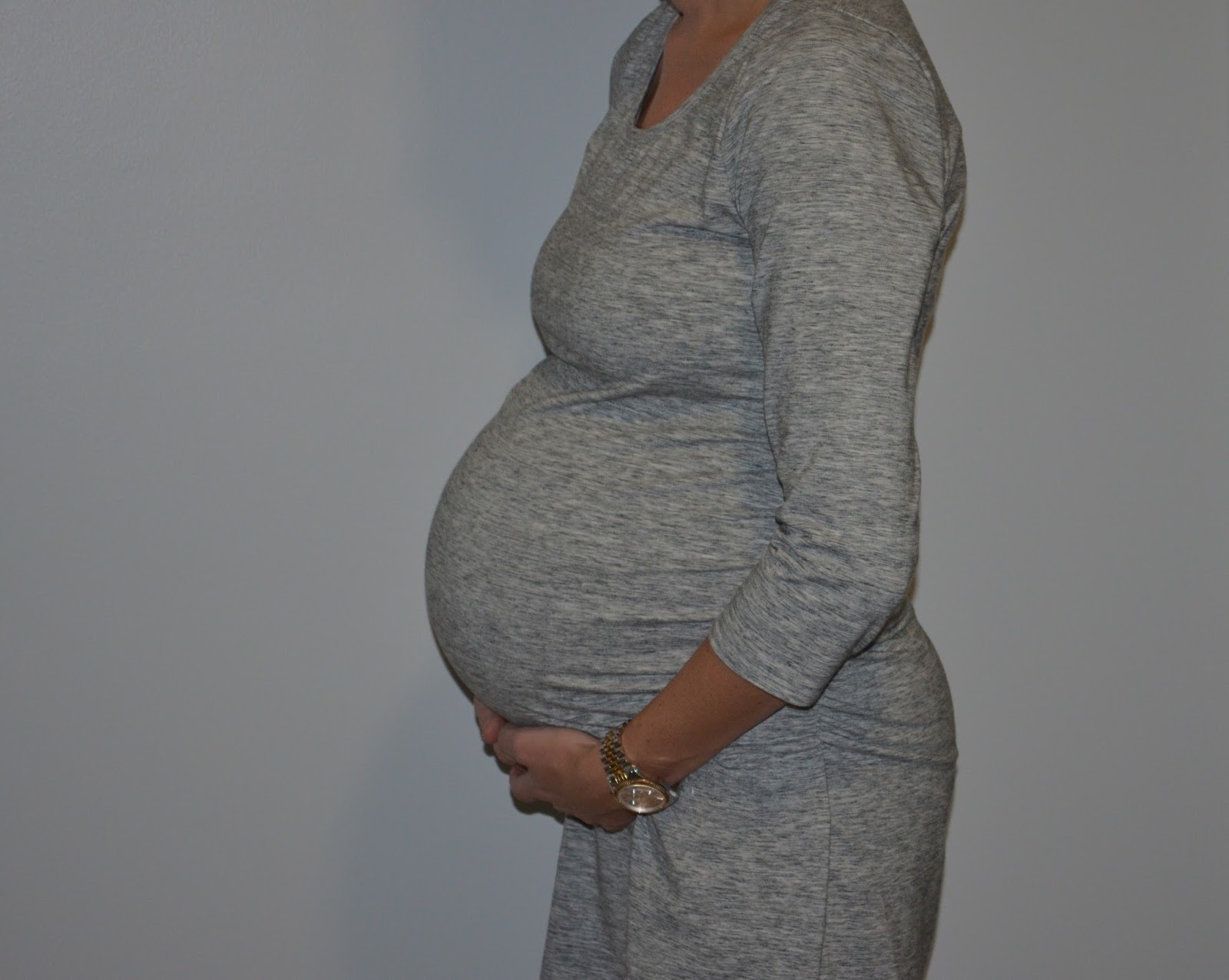 the countdown is on! working on the name list! the baby stuff has been pulled down from the attic, the itty bitty clothes have been washed and folded up neatly in the drawers and we’re touring the hospital at the end of the month where baby will be born!

insomnia is in full force. i find myself scrolling instagram or making lists like a mad woman at 3 o’clock in the morning of things that need to be done the next day. it’s totally terrible because i know i need sleep but just like how it was when i was carrying addison those last few weeks, my body refuses to let me have it.

addison has been extra mommy lately and wanting all the cuddles and holding in the world. she props up into my lap for endless stories and puts her arms up to be held where she plants herself right on top of her baby sister, saying “baby?” on the way up. kind of like she’s saying “hey there baby”. lately she has been very much in to holding her dolls and wrapping them up in blankets and saying “night night” to them and it just makes my heart melt. she’s so maternal already and i know she’s going to want to be a big helper when it comes time for her sister to get here.

this new baby is already so loved and it’s one of the best things about having more children, watching them come into this world with a fan club of a sister already. i know there will be tough times as they get older like hair pulling and clothes stealing and name calling (i have a younger sister, i get it), but my biggest hope for these two girls is that they’ll always have each other’s backs. it’s sort of my biggest mama dreams for them.