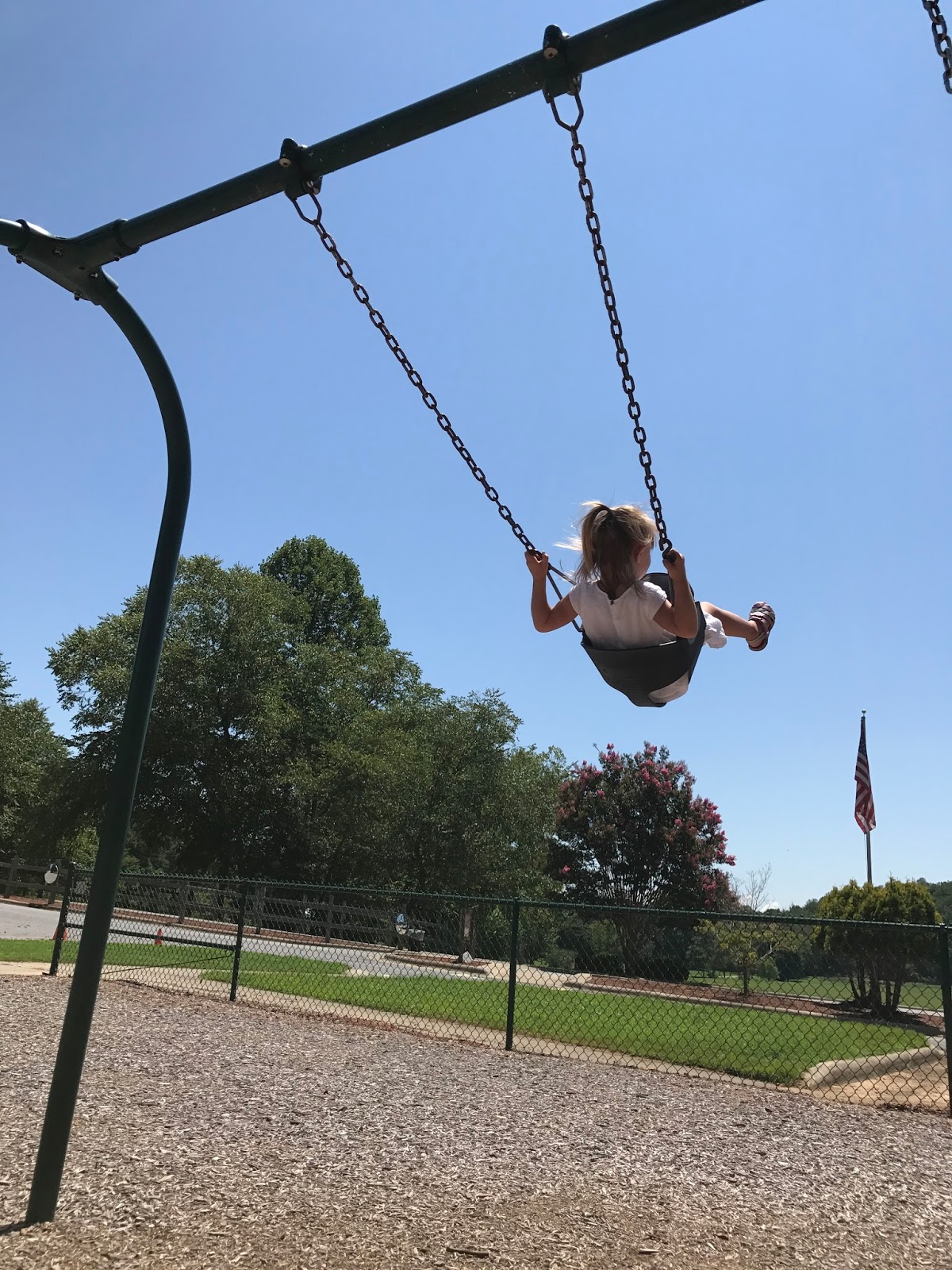 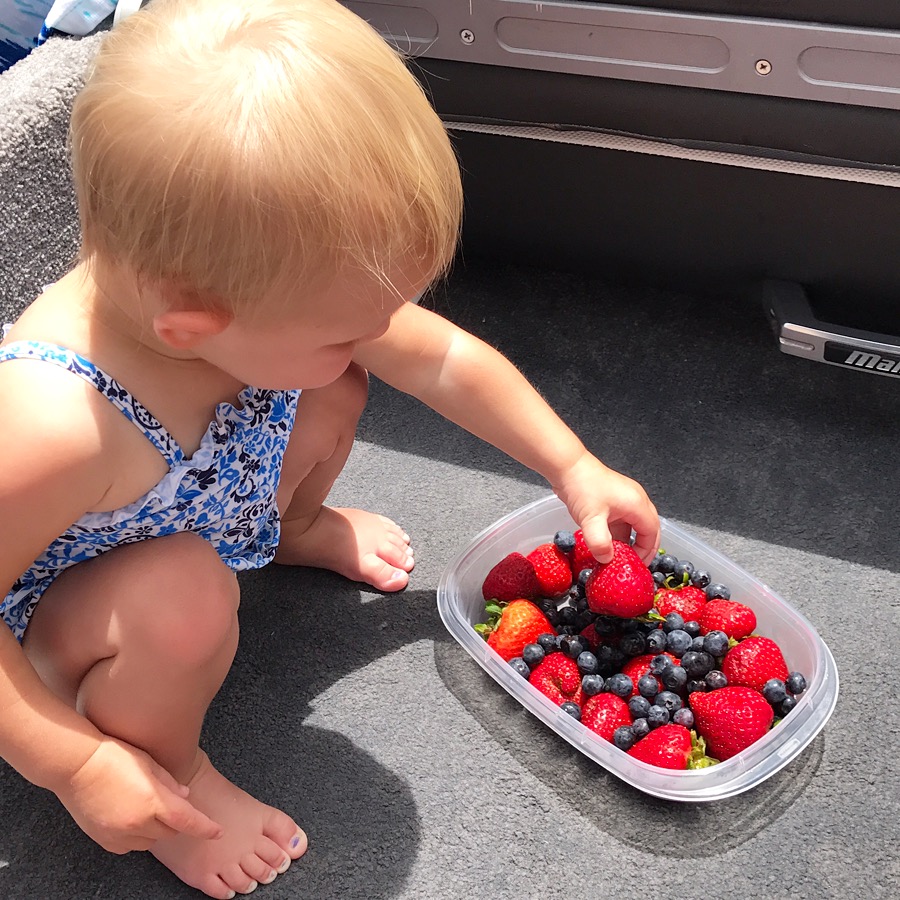 even though i never shared my goals last month, i very much enjoyed checking them off my list everyday and filling in the boxes as i accomplished things. it’s quite satisfying when you see how much you can achieve in one month when you set your heart to it. here’s a look back at last month and what is on my list for this month…

-prep my simplified planner for when it starts in august years ago i had a simplified planner and i’ve tried out so many since then but this (academic) year i chose to go back to it and i’m so excited to start using it again! i put all the anniversaries and birthdays and important reminders and everything else into it in july so i was ready to start prepared this month!

-unpack boxes and settle in all the boxes that we needed to get unpacked are done!

-read four books i finished three of four books this month. i’ve been much slower with reading this summer but i’m certain that fall will bring me lots of time to curl up under a blanket with coffee and a good book.

-organize photos using nancy ray method this turned into a much bigger project that i anticipated. i could probably have completed it if all i wanted to do was organize them but i also want to go through all of them and get rid of the ones that i know i won’t be interested in in the future. might as well do this right the first time! i downloaded and read through the nancy ray method on organizing photos but because i have two computers and thousands of pictures to weed through, i only accomplished probably 40% of this project. it’s going to be on hold while i visit family in august but i’m going to return to it in september and hopefully have it completed then!

-soak up time with visitors oh yes! it was so good to spend time with my sister and our friends!

-unsubscribe from email subscriptions i kept thinking i needed to take an afternoon with my computer to sit and do this but a few afternoons when addison was watching her show during quiet time, i would scroll through my emails on my phone and click unsubscribe and before i knew it, i was receiving emails from only the companies i WANTED to get emails from instead of having 100+ emails come through a day that i wasn’t interested in. sometimes something you think is going to be a big task doesn’t have to be a big task at all.

-set and stay on budget we achieved a big financial goal this month so i’m calling it a win! 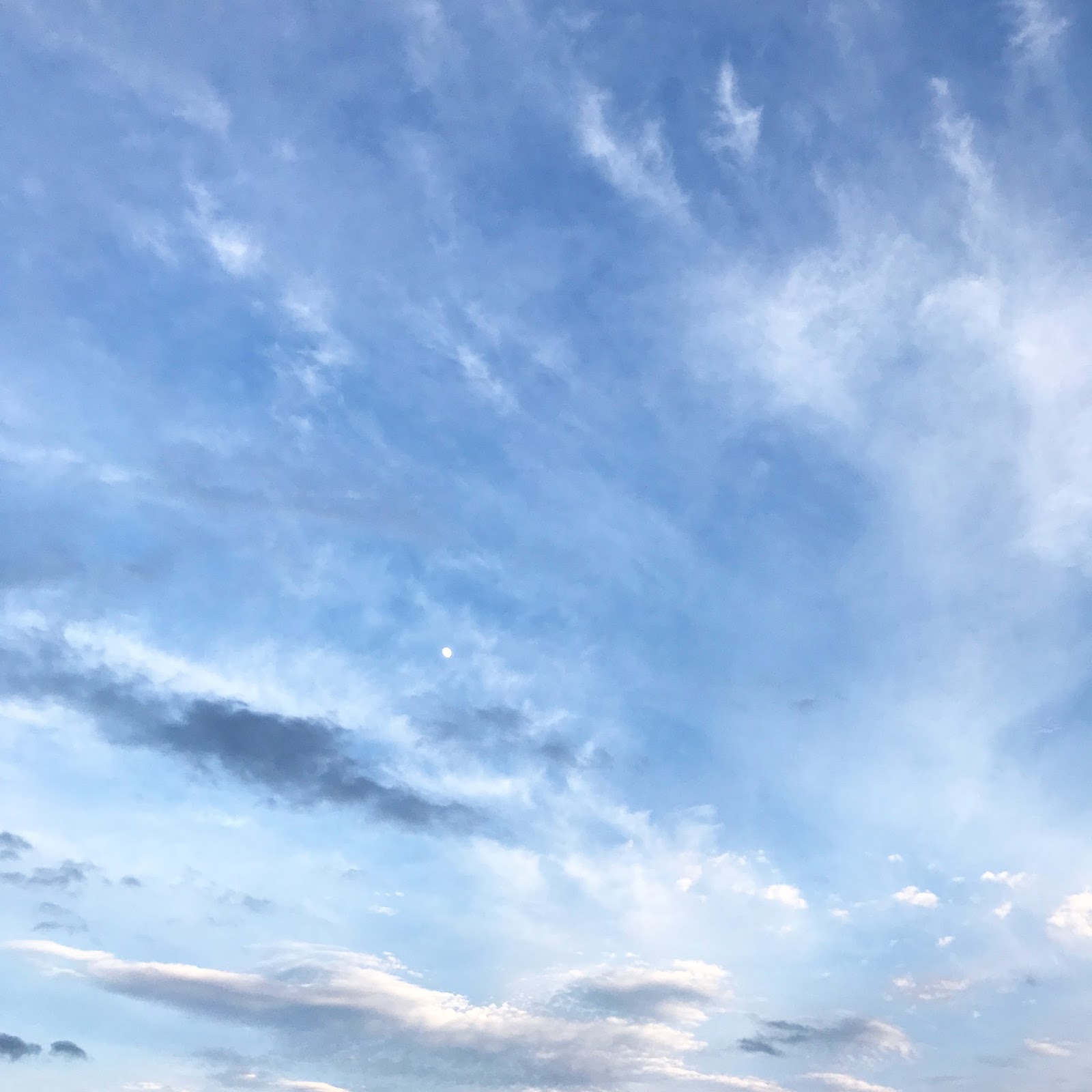 -family time on the boat this one was my favorite to make sure we did!

-workout four times a week i ended up only working out three days a week instead of four but i’m pretty proud of myself for getting those three days in. sometimes four days a week without belonging to a gym isn’t super reasonable with two toddlers.

-cook more/dine out less now that we live much more out in the country than the city, cooking more and dining out less was much easier than it’s ever been before!

-eat lunch yes yes yes! i know it’s silly to have this on my tending list but if i don’t remind myself, sometimes i forget to eat until dinner and then i’m eating everything in sight.

-up before 7am i had high hopes for this one but i forgot about the time change so i wasn’t nearly as successful as i was hoping to be with waking up early. come september that will be very different though!

-drink sixty ounces H20 forever on my list because i’m still so bad at drinking water.

-floss it’s almost always on my daily tending list and i’m getting so much better at it without the reminder. 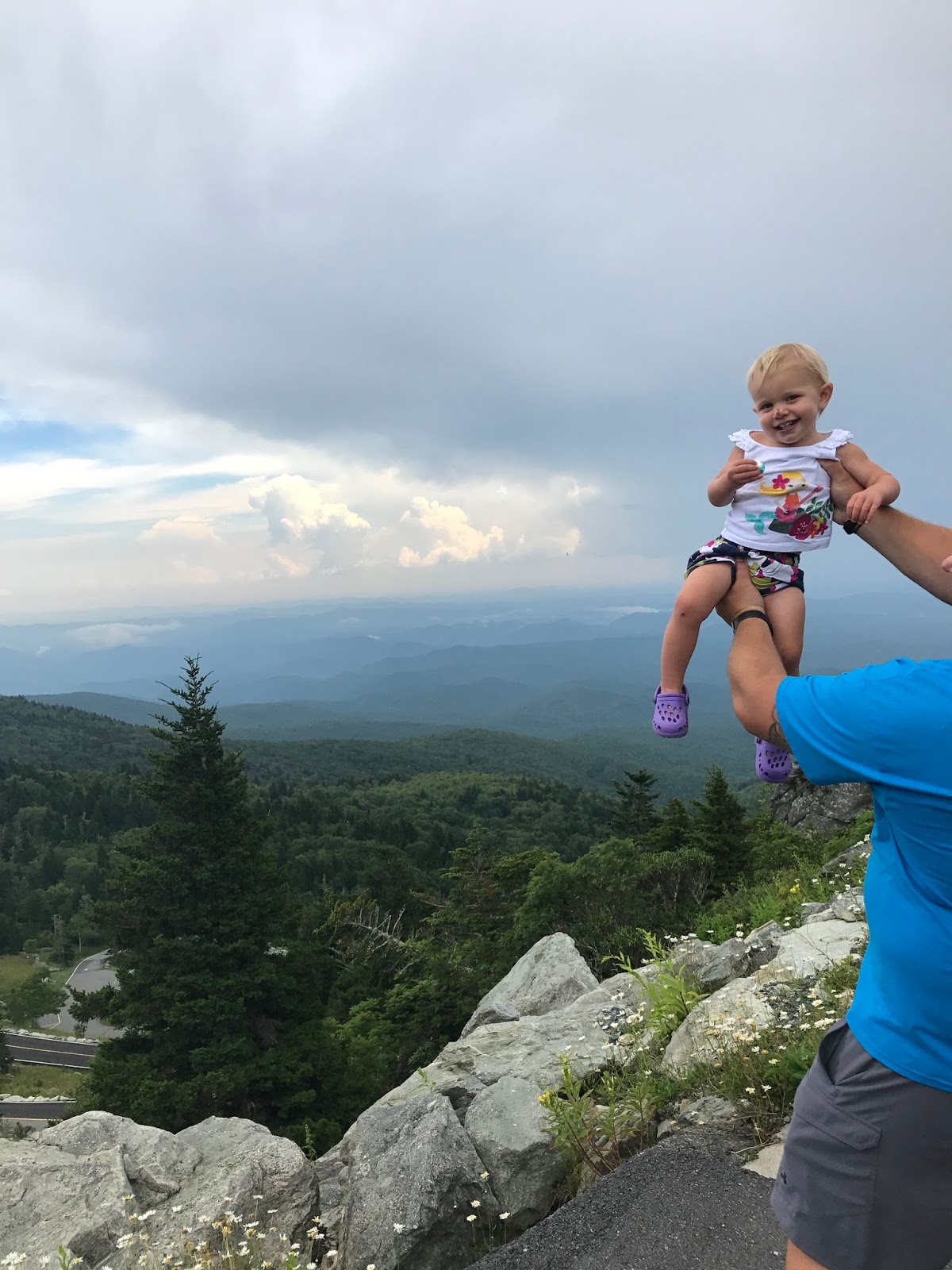 and here’s what i want to accomplish in august… 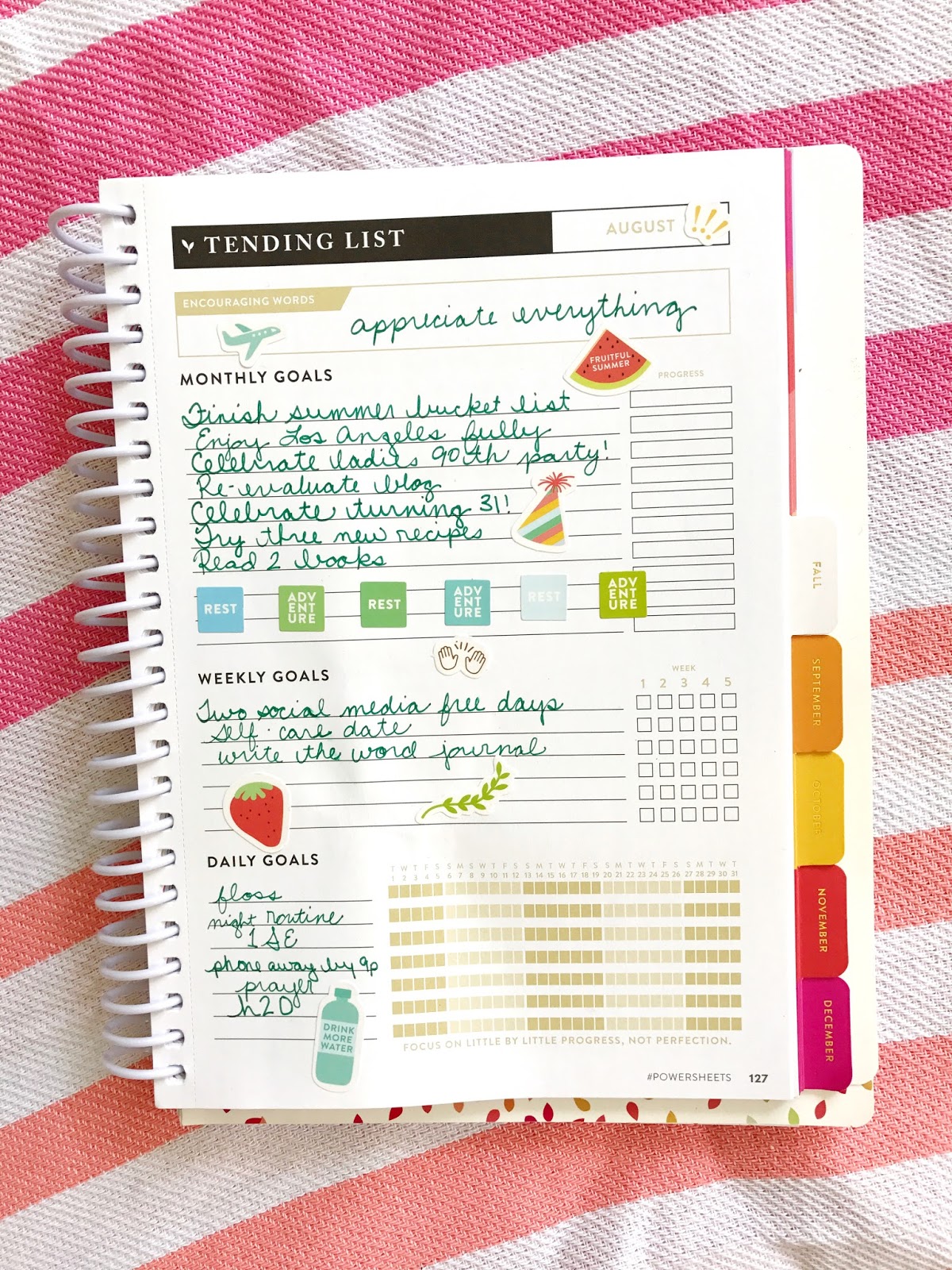 this month will probably look closer to how june looked because we are visiting family in wisconsin again. but since it’s the last month of summer, i want to get in all the rest of the fun summer things!

– reevaluate what i want to do with my blog

happy start of august! make it the greatest <3