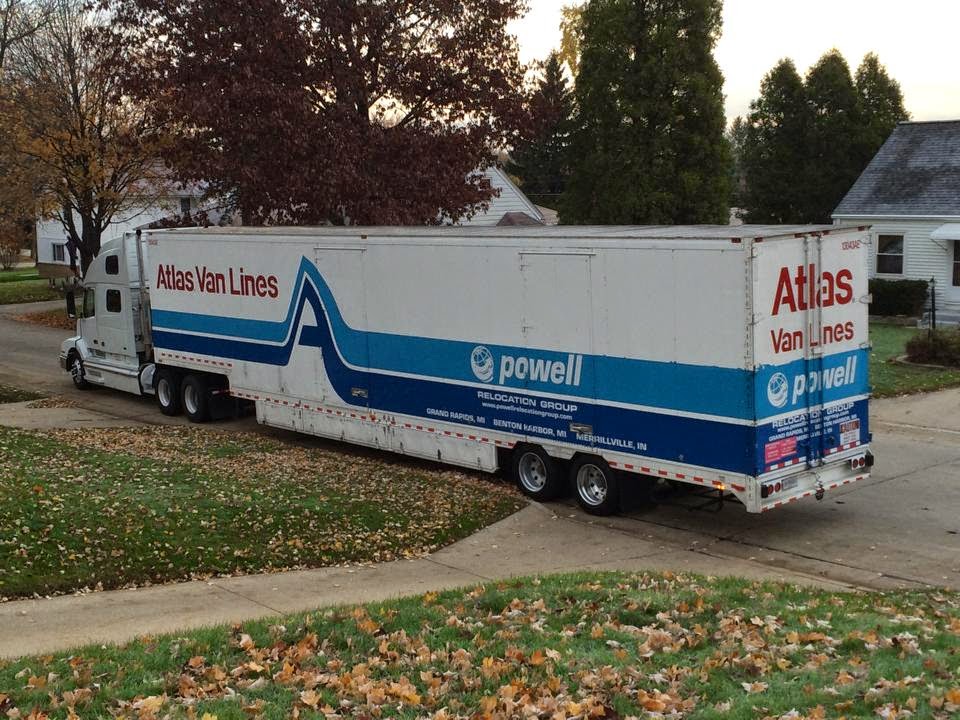 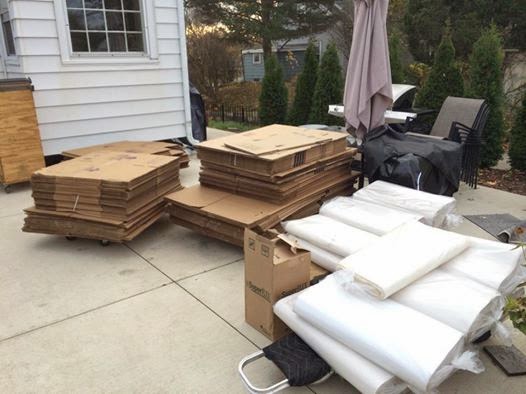 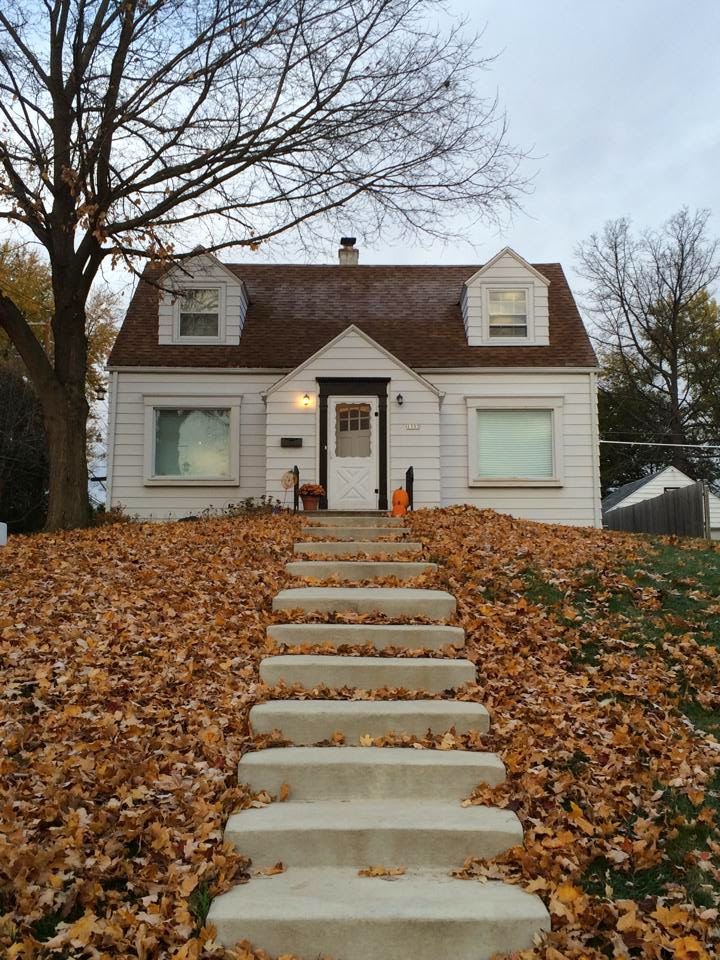 the day after the potential buyers backed out, we lowered the price. two days later andrew left for his three week stint. this was also the day that another offer came in on our house and suddenly i was talking to our realtor on a daily basis, making negotiation phone calls and big decisions without andrew during my work hours, dealing with contracts, contractors, phone calls from different companies, appointments to fix a few things on our house in addition to still having house showings constantly because i wasn’t going to stop showings in case this offer fell through too.

it was madness and mayhem. i felt like i was constantly on speed and i’m sure addison felt like she was just along for the ride. poor babe didn’t know what hit her since her mama was constantly busy or stressed (there also was a huge huge project i was in charge of going on at work that had more deadlines than i knew what to do with) and her daddy was not around at all.

anyways three weeks later andrew got home and everything was done. there was no way these new buyers could back out unless we didn’t hold up our end of the deal with the amendment.

i promise this is getting close to over. kind of.

four days after andrew got home from his three week trip, we left for alabama to look at houses. we spent five days down there, looked at 16 houses the first time, three houses a second time, made an offer and had it accepted within that five day time period.

we got home from alabama on sunday night and the following thursday, the moving company came to our house to pack the whole place up. which meant thursday night began our first night of living like gypsies. friday the moving guys were there again with the semi truck loading up and leaving with all our belongings.